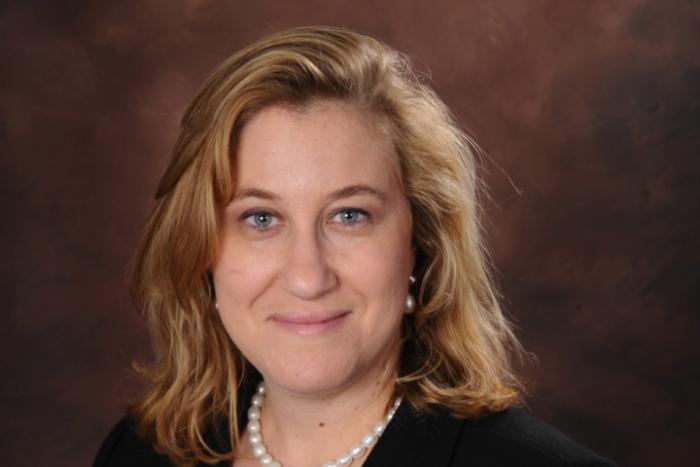 Rebecca Kobrin of Columbia University will discuss her paper, “Credit to the Nation: Jewish Immigrants, the World of Immigrant Banking and American Finance, 1873-1914 .”

The summer of 1914 is most often remembered for Europe’s fall into an unprecedented war. Few recall it also marked the end of the era of immigrant banking in the United States. While the world of immigrant banking has faded into history, this chapter recalls its place in early-twentieth century America. Through a focus on the rise and fall of Jewish immigrant banks in New York City, it asks: what has been the historic interplay of America’s immigration policies, banking regulation, credit access, and the nation’s economic development? Part of a broader trend in immigrant banking, entrepreneurial East European Jewish immigrant bankers deployed innovative credit mechanisms and speculative investment strategies that shaped not only the larger arena of American commercial banking but the very process of migration and immigrant incorporation into the United States. The credit that these institutions offered to immigrant Jews directly contributed to their ability to come to America and their economic success once they arrived. The chapter concludes by arguing that the rise and fall of these Jewish banks left an imprint far beyond the immediate Jewish community, as the system of American banking regulation took shape in direct response to risks taken by immigrant banks and with the intent to avert their failures.

The seminar is open to the public and is based on a paper that is circulated in advance. Those planning to attend are encouraged to read the paper before coming to the seminar. Copies may be obtained by emailing Carol Lockman, clockman@Hagley.org. Reception at 6 p.m., seminar begins promptly at 6:30, and takes place in the Copeland Room of Hagley’s library building.