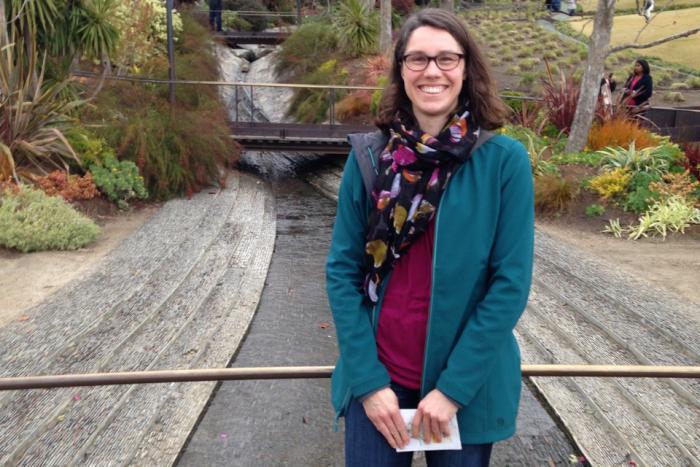 Amrys Williams of Hagley Museum and Library will discuss her paper, “Reimagining the Modern Farm: Ecological Development and 4-H’s New Deal for Agriculture.”

4-H rural youth clubs originated in the early 20th century as a part of USDA efforts to encourage American farm families to adopt modern agricultural and home practices.  But the clubs' distributed organization also meant that they played a more complicated role in rural development than simply disseminating land-grant college research to farm children and their parents.  Focusing on 4-H and extension programs in Wisconsin, this paper explores how 4-H put forth an ecological view of rural development during between the late 1920s and the early 1940s through work in two new areas -- conservation and health -- that made important connections between the health of rural landscapes and the health of rural communities.  At a moment when New Deal programs were transforming farmer's relationships with both the federal government and the land they worked, 4-H's holistic vision represented an important critique of the production-focused agricultural policy that club work had originally been called to promote.