Private Pilots and the Rise of Civil Aviation 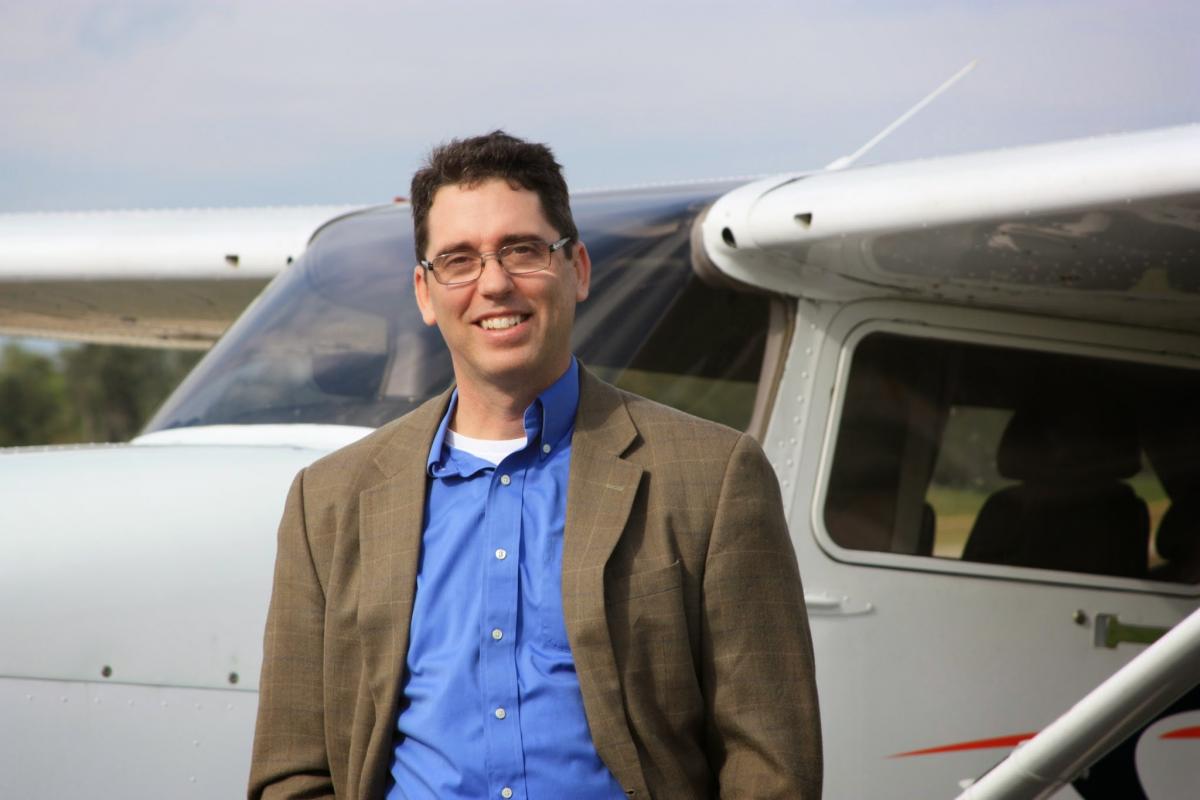