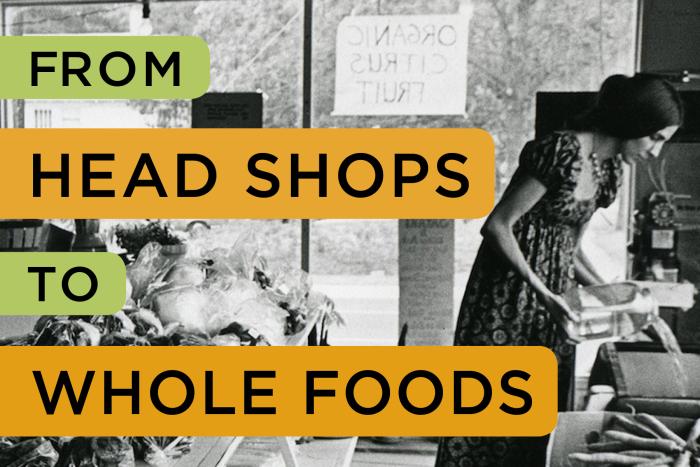 The Rise and Fall of Activist Entrepreneurs: How the 1960s Changed Business

From fair trade coffee and organic foods to “shop small” and “buy local” campaigns, the notion of ethical consumption has pervaded many aspects of our daily lives.  In this talk, historian Joshua Clark Davis will uncover the roots of these movements in the political and social activism of the 1960s and ’70s.  During this time, head shops, African-American bookstores, feminist businesses, and organic grocers brought the work of the New Left, Black Power, feminism, environmentalism, and other movements into the marketplace. Through shared ownership, limited growth, and democratic workplaces, these activist entrepreneurs sought to create a different kind of business that upheld their values. By the middle of the 1970s, thousands of these enterprises operated across the United States—but only a handful survive today. Some, such as Whole Foods Market, have abandoned their quest for collective political change in favor of maximizing profits.

Davis will vividly portray the struggles, successes, and sacrifices of these unlikely entrepreneurs, showing how they embraced business as a way to enact their values in the world.  The story of these activist entrepreneurs helps us understand how today’s companies have adopted the language—but not often the mission—of liberation and social change. This talk is based on his 2017 book From Head Shops to Whole Foods: The Rise and Fall of Activist Entrepreneurs.

Joshua Clark Davis is assistant professor of history at the University of Baltimore.