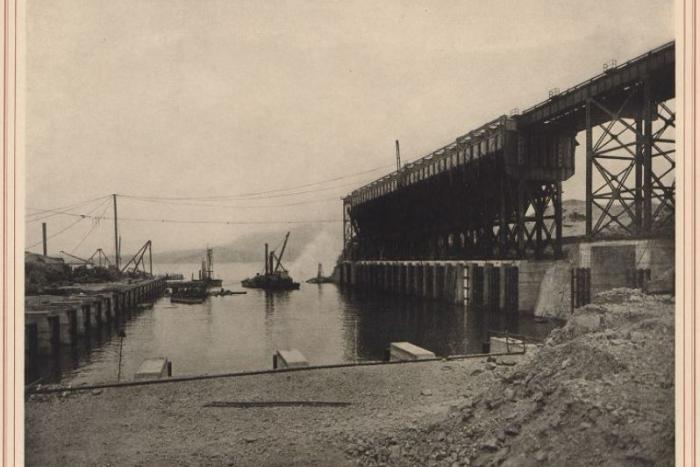 The Empire of Bethlehem stretched from a small eastern-Pennsylvania city across the United States and down to Cuba, Mexico, Venezuela, Chile, and Brazil. It encompassed dozens of plants, concerns, and subsidiary firms, and touched the lives of millions of people across multiple continents. During a century (1880s-1980s) of involvement in Latin America, Bethlehem Steel Company imported cheap materials (iron, manganese) while exporting technical, corporate, and social practices developed in the United States.

Telling this story is Dr. Cory Fischer Hoffman, visiting assistant professor at Lafayette College, whose research into the Bethlehem Steel Company uncovers the global connections that underpinned company success over the twentieth century. Company interests in the mineral economy of Latin America persisted from wholly-owned iron mines in Cuba Chile, through their loss during the period of “resource nationalism” in the region, to minority-stake ownership of manganese mines in Mexico and Brazil. Using the Bethlehem Steel collections held by the Hagley Library, Fischer Hoffman reveals that the company as a chief architect and major beneficiary of globalization.