Cold War Opera: The RCA, David Sarnoff, and the Cultural Battle with the Soviet Union

In the 1950s and 1960s, the National Broadcasting Corporation funded an opera company that televised and toured new opera productions. RCA chairman and Brigadier-General David Sarnoff sent the NBC Opera Company abroad to perform Gian-Carlo Menotti’s new opera Maria Golovín as part of the US exhibition at the Brussels World Fair in 1958 (Figure 1). Situated directly across from the Soviet Pavilion, the US exhibition was to represent the promise of a democratic and capitalist future (Figure 2). But simply displaying new consumer goods and technology was not sufficient to sway Europeans; in fact, it could feed into common stereotypes of American society as vapid and materialistic. Instead, it was the cultural contributions that attracted the largest audiences and that promised to show, in Sarnoff’s words, how the Cold War would be “fought on the battleground of the arts.” 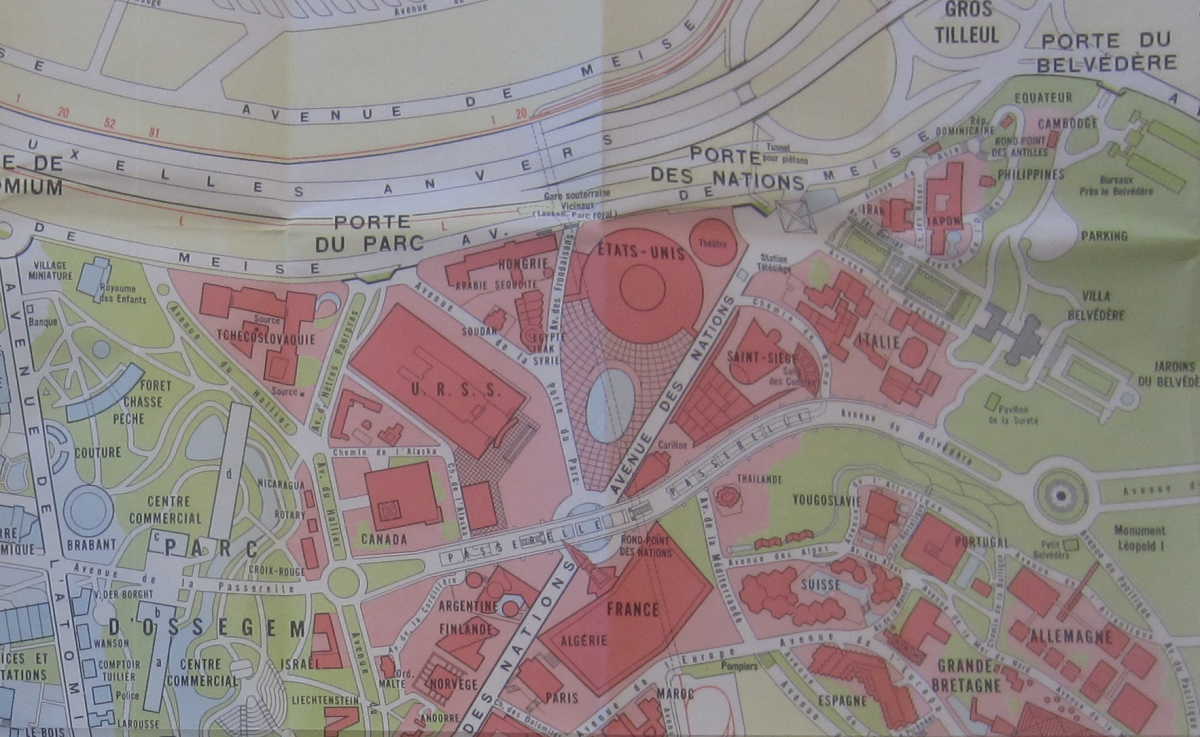 It was this little-known story about the intersection of private enterprise, opera, and the Cold War that led me to the archives at the Hagley Museum and Library. Drawing upon Sarnoff’s statements in the press, in Congress, and in his many speeches, I was able to connect the NBC’s promotion of the arts to his larger goal of fighting communism abroad. In particular, Sarnoff advocated what he called the “freedom to look and listen” as key to disarming Soviet propaganda. For instance, in a 1951 article in Popular Mechanics, Sarnoff suggested that the United States send “television around the world” (Figure 3). Two years later, RCA issued a book called The Magnificent Challenge that described the many advances NBC had made in televising the arts “to project the face as well as the voice of America across oceans and geographical boundaries, extending the horizons of culture and progress for all nations.”

Sarnoff’s motivations, however, were not entirely altruistic. In expanding television beyond American borders, he also sought to profit from its globalization. To this end, during his visits to Europe in the 1950s, he forged connections with emerging European broadcasters. Opera was a selling point in these discussions, as NBC was pioneering studio production and NBC saw Europe as a possible secondary market for their kinescopes. Bringing the opera company to the Brussels World Fair in 1958 allowed NBC to showcase their success to European broadcasters, while demonstrating how the arts were best supported by free enterprise and democratic institutions. The story of NBC Opera Company, then, is a complex one, interweaving socio-political, cultural, and economic priorities.