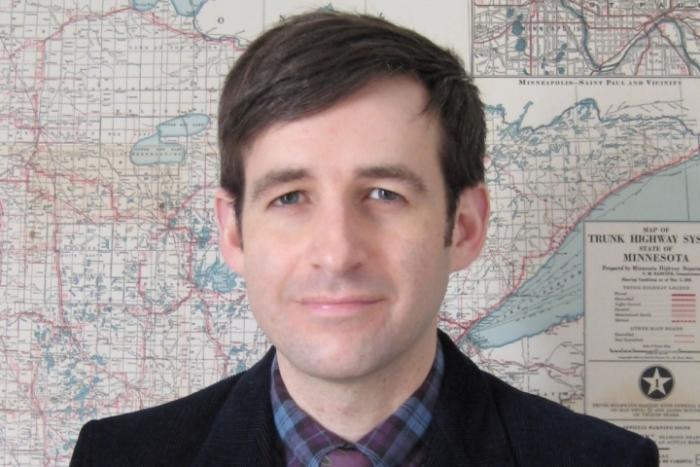 Joseph Malherek the J. Franklin Jameson Fellow at the Library of Congress will discuss his paper, “Does Motivation Matter?: Ernest Dichter, Alfred Politz, and the Debate Over Consumer Psychology in Cold War America”

This paper looks at a clash between two leading figures of post-war market research, Ernest Dichter and Alfred Politz, which erupted in the American business trade journals in the mid-1950s. Dichter, an émigré psychologist from Vienna, based his research on so-called "depth interviews," a psychoanalytic method designed to reveal consumers' unconscious motivations. The Berlin mathematician Politz, in contrast, eschewed the investigation of motivations altogether and developed a method of random survey sampling and an interviewing technique designed to decode actual patterns of behavior. Dichter dismissed Politz's method as mere "nose-counting," while Politz ridiculed Dichter's claim to be able to access the unconscious of hundreds of respondents.

Each researcher was at the height of his career and maintained major corporate clients, but the dispute went beyond a battle over turf: it underlined the problem of rational choice that was fundamental to democratic action, particularly at the height of the Cold War. The conflict between Politz and Dichter was more than a squabble in the behavioral sciences: it was a paradigmatic conflict over the possibility of subjective choice as a fundamental principle of democracy. They were not the only intellectuals to wrestle over this issue; it attracted the attention of many researchers in the behavioral sciences, including a cohort of émigrés led by Paul Lazarsfeld at the Bureau of Applied Social Research at Columbia University. Although these debates occurred within the provincial world of consumer market research, they had profound implications for the concept of the individual as an autonomous agent in a commercial-democratic society.