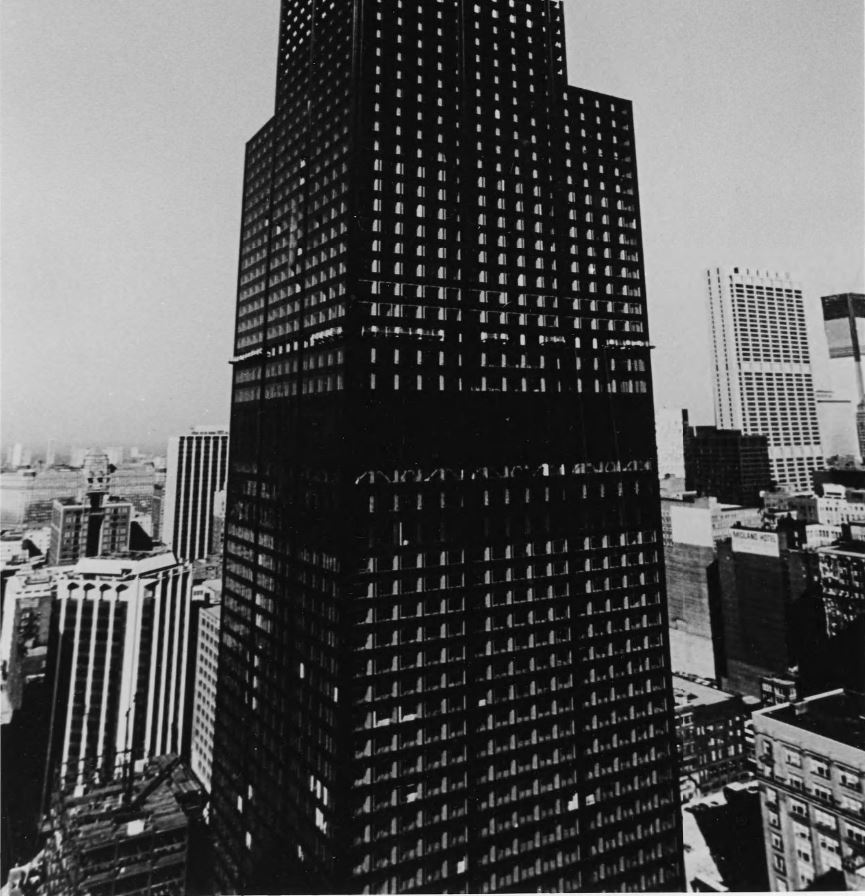 Throughout the 20th century, bureaucracy proved a powerful idea in American political culture. In some moments, it held promise as the key to orderly work and institutions. In others, it was bemoaned as outdated, inefficient, or worse: pernicious, and a threat to freedom and individuality. For much of recent history, bureaucracy has been closely associated with the public sector, its negative connotation used to malign governmental inefficiency and largess. But debates about bureaucracy have also been central in the private sector, influential in determining the formation of corporate and employment structures in the twentieth-century United States.

The Special Collections at Hagley make clear how bureaucracy and its management have been influential in American corporate structure. The James P. Baughman papers, for example, trace the rise and fall of bureaucracy as a key idea in the formation of the General Electric company. Throughout the first part of the twentieth century, the company acquired new firms and employees as it expanded its sale of commercial products. In order to manage this growth, hierarchical management, centralized planning, and standardized rules were put into place. Policies proliferated, seen as the key to predictability, uniformity, stability within the large organization. The public lauded GE for its bureaucratic “strategy and structure,” which were seen as the force behind its innovation, reliability, and success.

But the collection also shows the ambivalence that business leaders came to feel about the bureaucratic form in the postwar era. The growth the company experienced during World War II became a cause for concern. Especially under the specter of the Soviet Union, big bureaucracies became suspect. While at Hagley, I reviewed GE management research projects simply titled “Bigness,” which included social scientific research on efficiency, innovation, work ethic, and individual freedom. Put simply, the reports found bureaucracy antithetical to all of these things. They also expressed alarm that public distaste for bureaucracy would hurt company image and recruitment efforts. The report referenced bestselling books like The Man in the Gray Flannel Suit (1955) and The Organization Man (1956) which filled company leaders –many of whom fit the books’ descriptions of conformist, bureaucracy-embedded employees – with concern for GE’s image.

Hagley’s collections follow GE’s development into the 1970s: a period that brought restructuring, decentralization, and ultimately, layoffs. New management programs put emphasis on flexibility, individual responsibility, and creativity. This framework was more than policy; it was a philosophy, and a company brand. GE no longer held planned, hierarchical organization at the heart of its scientific and business success; instead, it posited bureaucracy as antithetical to it, something to be combatted through “lean” organization and downsizing.

Many of the changing ideas of this period were not unique to GE. Major institutions in the United States, public and private, wrestled with the uncertain relationship between bureaucracy and their other goals: efficiency, stability, and innovation, among others. As Hagley’s collections make clear, these ideas had very real consequences for the form of these organizations, those who worked within them, and for American life and society at large.

Casey Eilbert is a PhD candidate at Princeton University. She received research funding support from the Center for the History of Business, Technology, & Society at the Hagley Museum & Library.​