Shortly after World War I, the US government advocated for trans-Atlantic wireless communication capabilities. As they recently witnessed, British-controlled underwater cables created intelligence vulnerabilities for the US during wartime. Seeking increased security, the US government sought an American company to improve and transform telegraph and radio technology to expand wireless communication capabilities. In 1919, Radio Corporation of America (RCA) was born when Marconi Wireless Telegraph Company of America merged with General Electric (GE). They also relied on licensing agreements for patented technologies produced by diverse companies, including American Telegraph and Telephone Company (AT&T) and Westinghouse Electric and Manufacturing Company. 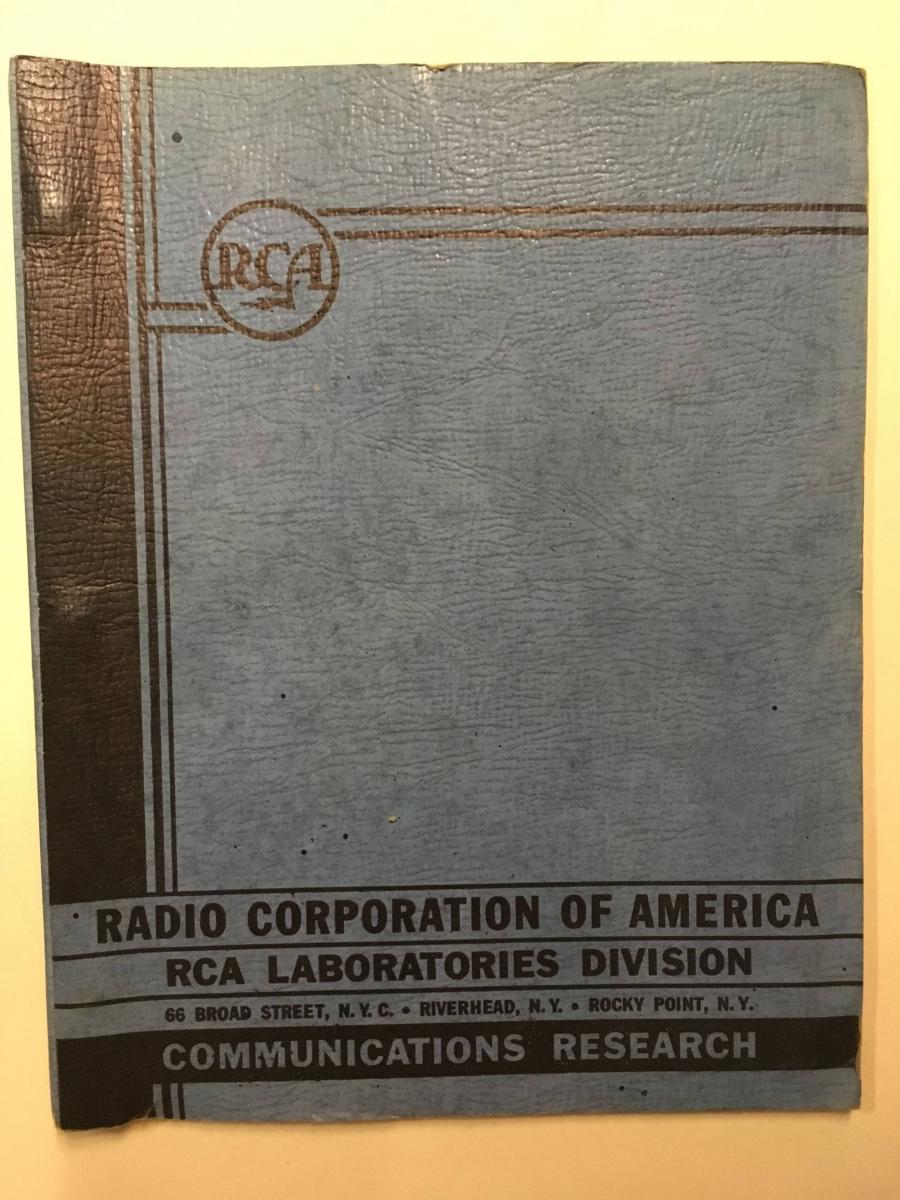 RCA constructed “Radio Central” over 10 square miles of land on Rocky Point, an ideal location on the northern edge of Long Island, New York. Radio Central was considered the largest transmitting station in the world, comprising steel antennae towers and at least ten buildings for administrative offices and R&D labs. 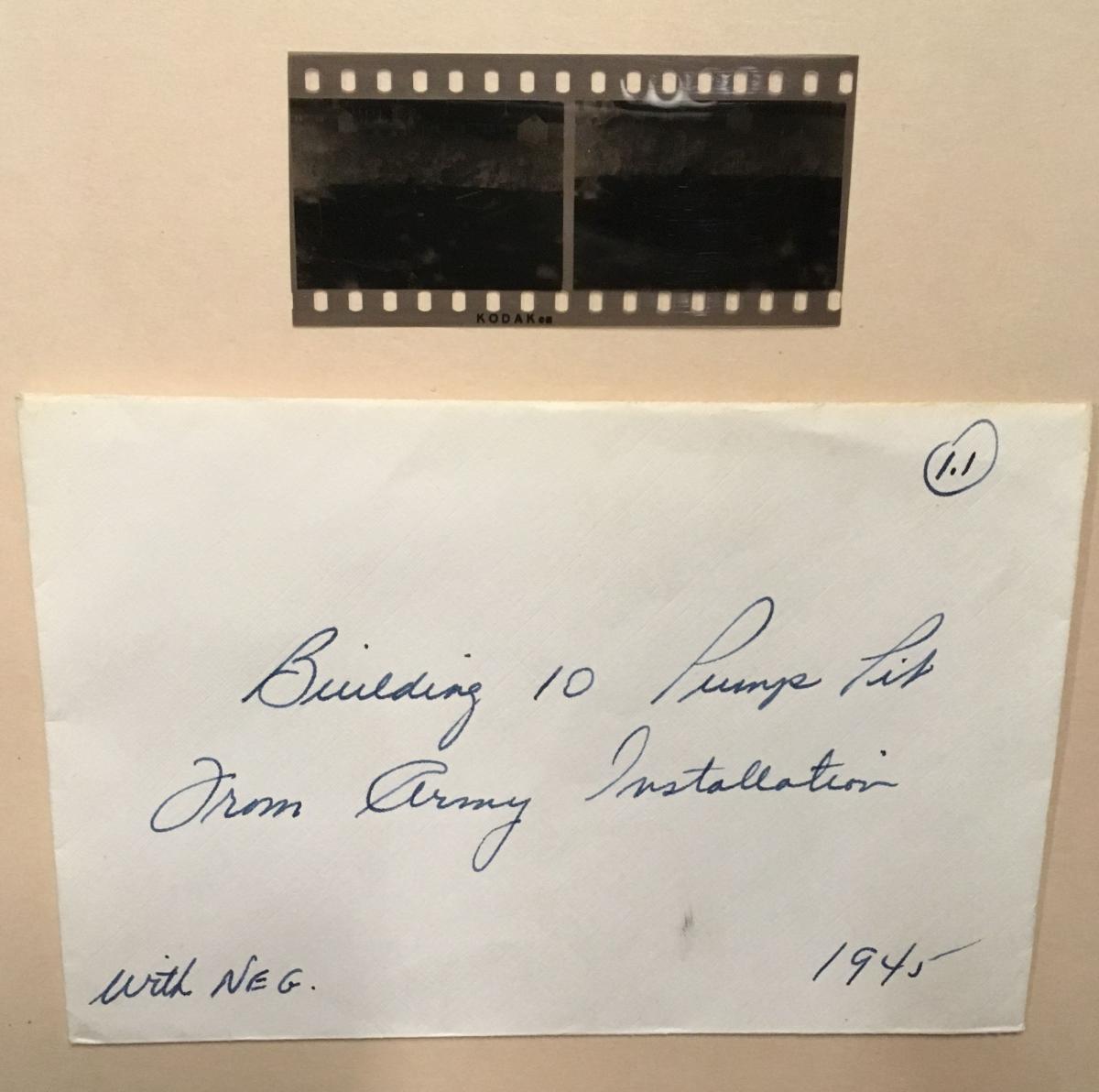 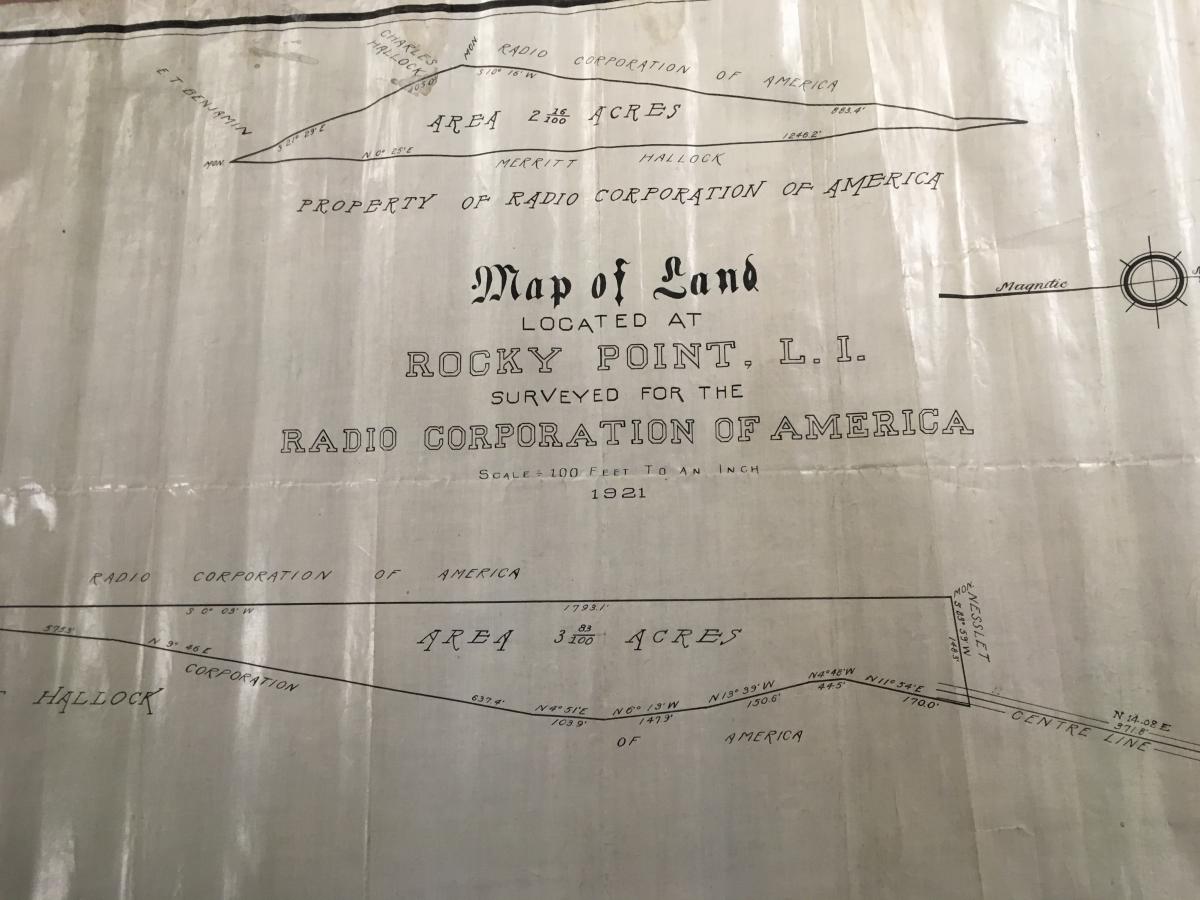 In addition to serving as the hub connecting the US to an international wireless communication network, Radio Central was the site of many advances within the industry, including improvements to relaying technology and experimental televisions. However, satellite communication eventually rendered this radio transmitting station obsolete. The Rocky Point facilities were closed, and antennas demolished, in the late 1970s.

Hagley is delighted to be acquiring the RCA Rocky Point collection later this summer, where it can join our existing archives documenting this innovative electronics company. The collection contains technical reports, subject files, blueprints, instruction manuals, and photographs. There are also publications once housed in Rocky Point’s Engineering Library as well as RCA’s own imprints, including RCA Review and Relay. 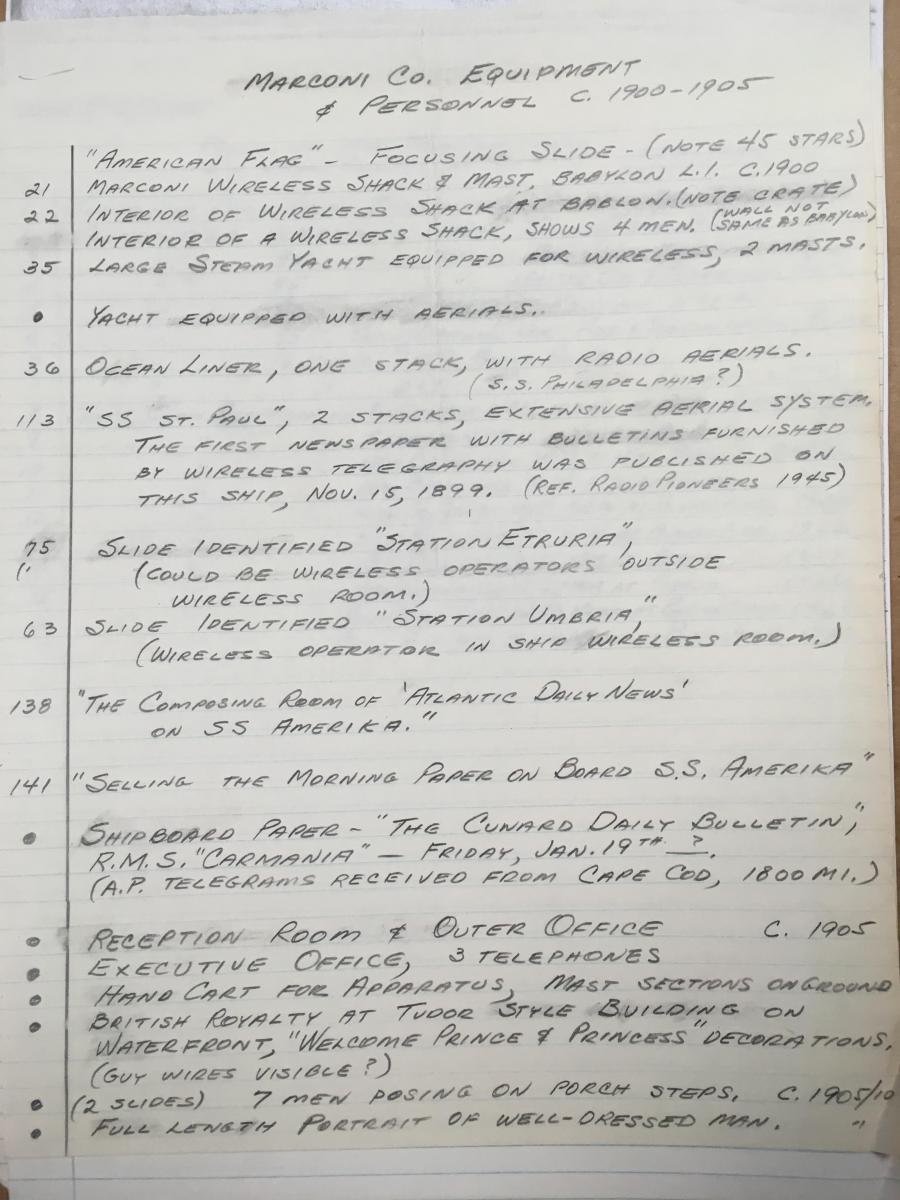 The collection hasn’t been processed yet, so it will be some time before it is available to researchers. However, we are excited to preserve these historically significant records that document the earliest years in RCA’s history.