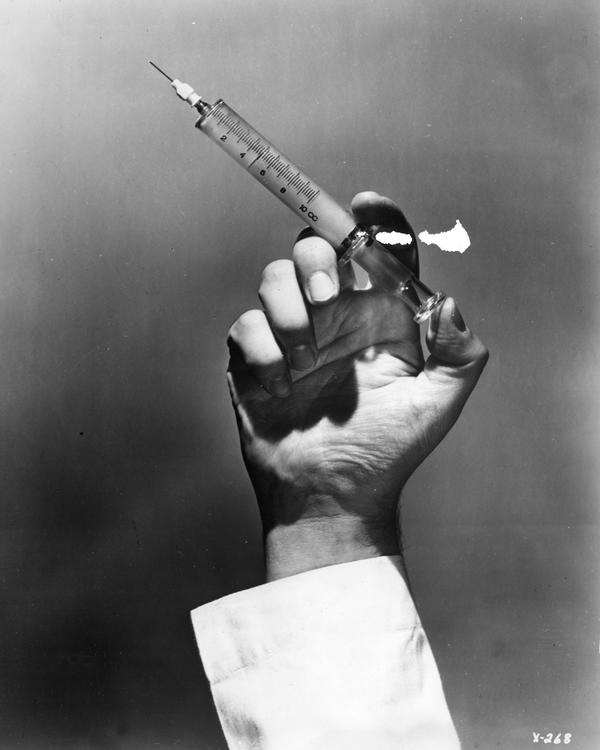 The dwindling number of good middle-class jobs in the United States since the 1970s has spurred research in economics and policy circles that attempts to measure job quality and explain this phenomenon of job polarization or “hollowing out.” One of the key factors that scholars have pointed to is the rise of job-replacing information and communications technology in a “Third Industrial Revolution.”

Historians have access to many examples of technological change that provide useful comparators for recent developments and shed light on the potential effects of 21st-century automation. In my Ph.D. thesis, I constructed the first index of job quality in the past using evidence from strikes, petitions, wage premiums, and political advocacy about the aspects of occupations that workers valued. The Historical Occupational Quality Index (HOQI) incorporates classic measures of living standards—wages and working hours—and qualitative elements such as job control and intensity. It allows researchers to systematically analyze and compare jobs across time and space, enabling a better understanding of how and why job-related wellbeing changed over time.

I then applied the HOQI to case studies of technological change using primary sources from the Hagley collections and other archives across the Northeastern US and the UK. I found that major technological changes, which economists refer to as “macroinventions,” widened the range of tasks required to provide a service or produce a good. In turn, companies responded by separating work into more distinct occupations, increasing the division of labor. Economic historians have known that technological change was an important contributor to rising income inequality in the 19th century. My research demonstrated that non-wage aspects of work also became more unequal. Many of the best-paid jobs in railroading, for example, were also the safest and the least strenuous.

After major technological changes in the early and mid-19th century, companies continued to look for ways to increase their output per worker. To raise productivity, they took advantage of new, smaller “microinventions” that could have improved workplace safety or reduced the strains of work. However, managers used these innovations in ways that blunted their safety-enhancing or intensity-limiting effects. In the textile industry, managers installed improved spinning machines but ran them at higher speeds and required each worker to monitor more machines, which raised the strain of work. In the transportation sector, steel rails could have significantly reduced accidents, but their safety-improving potential was negated by managers operating longer, heavier trains. As a result, there was a tradeoff or “race” between productivity increases and improvements in job quality. Managers were incentivized to raise output per worker, and employee welfare was a trivial consideration, so railroading remained more dangerous and textile work more strenuous than was possible with the available technology.

Other historical developments impacted work-related wellbeing in the past and have resonances for today. My next project analyzes the impacts of the 1918–20 influenza pandemic and COVID-19 on the quality of occupations in the United States. I will revisit the Hagley collections in fall 2022 as part of this research. Pandemics have obvious effects on occupational risk for face-to-face jobs, but they can also reshape the organization and premises of work, shift lengths, and work rules. I will investigate whether employers in 1918–20 provided hazard pay and if pandemic-induced (and war-induced) staff shortages caused increases in work accidents. The historical-contemporary comparison allows me to analyze whether changes in unionization, occupational safety regulation, and digital working improved working conditions during pandemics or led to more unequal job quality.

Dr. Benjamin Schneider (@benmschneider) is a Postdoctoral Research Fellow at the Work Research Institute and the Centre for Research on Pandemics & Society, Oslo Metropolitan University. He completed his Ph.D. at the University of Oxford in 2022. In support of his research, Schneider received funding from the Center for the History of Business, Technology, and Society at the Hagley Museum and Library.