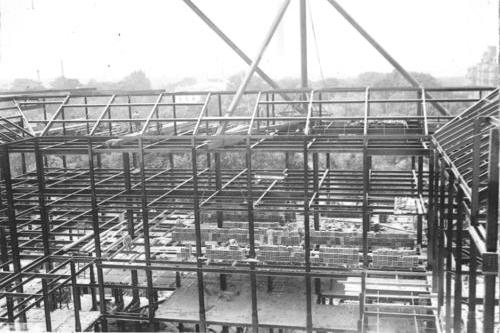 Hagley Museum and Library · INTRODUCTION OF THE ROLLED I-BEAM IN THE U.S.A. IN THE 1850S, REVISITED with Sara Wermiel