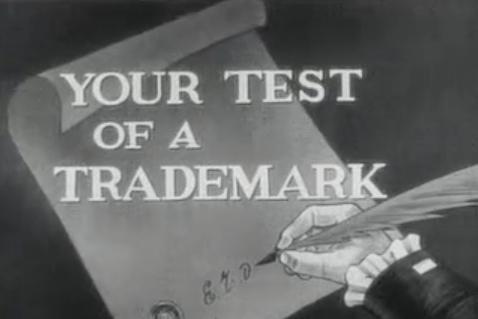 This paper examines the problem of counterfeit goods in the antebellum years, contextualizing the rise of these products and their prosecution by the state within the "freewheeling marketplace" described by Stephen Mihm, Ed Balleisen, and others. Through several case studies, the chapter enumerates the issues at stake in the first trademark infringement lawsuits in the US, including the economic anxieties prompted by the Panic of 1837, the tenuous social position of the middle class, competition between domestic and foreign manufacturers, and the unregulated commercial marketplace. The judges in these lawsuits moralized economic behavior in ways that mirrored then-emergent credit reporting structures, infusing middle-class standards of behavior into commerce.  As the state struggled to keep pace, early regulatory measures adopted similar moral standards to separate legitimate from illegitimate competition.

Jennifer M. Black is Assistant Professor of History and Government at Misericordia University in Dallas, PA.  Her work has appeared in the Journal of American Culture, The Public Historian, Winterthur Portfolio, and several anthologies.  She is also the author of Machines that Made History: Landmarks in Mechanical Engineering (ASME Press, 2014), a public-history examination of technological developments since 1750.  Her research examines ways in which people interact with images and objects, and the power of visual and material culture to influence trends in politics, the law, and society.  She is currently working on a book manuscript, Branding Trust: Advertising, Trademarks, and Legitimacy in the US.

Dael Norwood of the University of Delaware will provide introductory comments.

Attendees are encouraged to read Black's paper, "Policing Fakes: Early Trademark Regulation in the U.S.," which may be obtained by contacting Carol Lockman at clockman@Hagley.org.

*Special note: This event will take place in the Hagley Soda House.