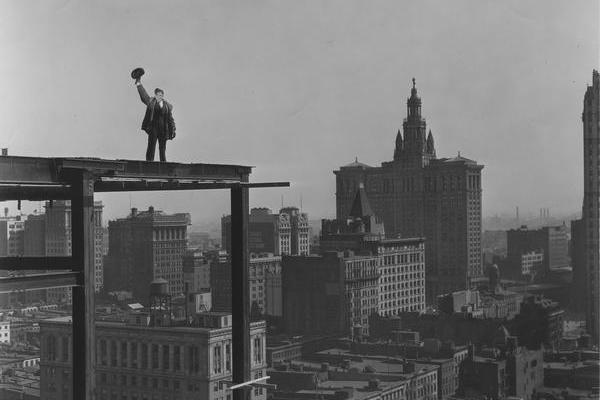 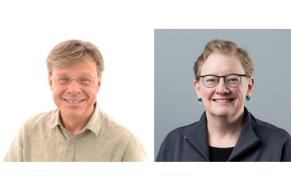 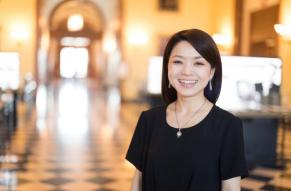 Roger Horowitz interviews Ai Hisano about her recent book, Visualizing Taste: How Business Changed the Look of What You Eat. 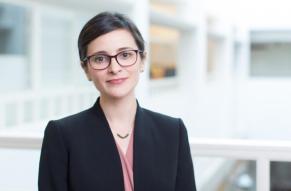 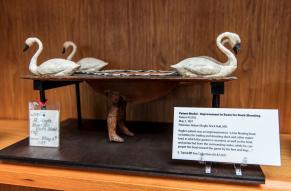 Join one of our Hagley guides for an introductory tour of Hagley’s patent model collection. 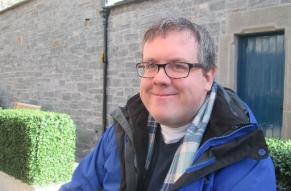 Dr. Kevin Tennent discusses his recent research at Hagley, funded by one of our grants. Dr. Tennent, Senior Lecturer at the University of York School of Management, used Hagley materials in his research on American industrial democracy between 1913 and 1935.