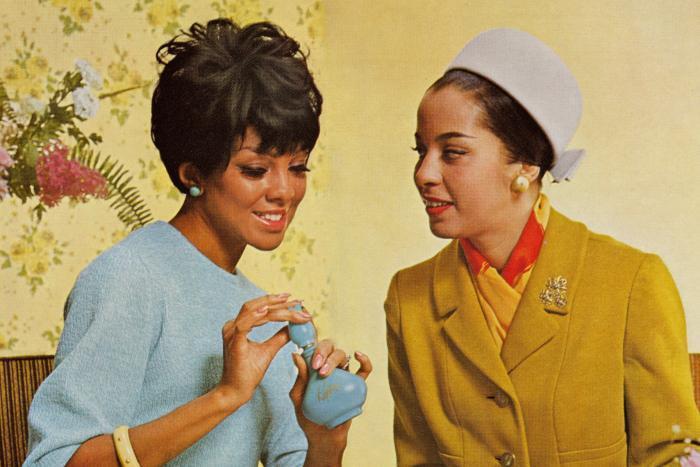 Speakers at the event will come from around the USA and Europe and discuss Avon’s activities in the United States, Brazil, and Italy, as well as its efforts to reach out to African American women and diversity its American salesforce. The event’s keynote will be offered by Katina Manko, who helped bring the Avon Collection to Hagley. Manko’s book, Ding Dong! Avon Calling!: The Women and Men of Avon Products, Incorporated will be published in June.

The conference will be presented online. Each author has shared a paper relating to their presentation that those registered for the conference may view. Advance registration is required to view the pre-circulated papers and to participate in the conference sessions; there is no fee to register. The presenters retain full copyright of their papers and presentations. These materials may not be cited or quoted, or circulated for course use or any other purpose, without the express written permission of the author.  The conference is organized by Hagley’s Center for the History of Business, Technology, and Society.