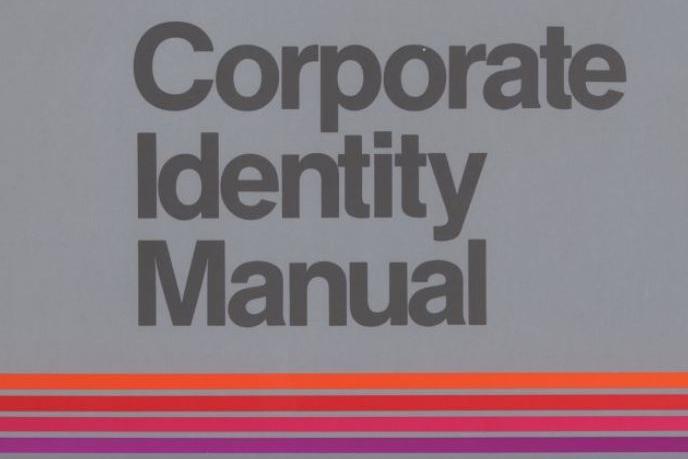 Corporate futurists made a living with their imaginations. These professional prognosticators spent their time looking at the world around them, observing its apparent changes and trends, and reporting to business and political leaders proscribed methods for interpreting and preparing for the future. Dr. Gavin Benke, senior lecturer at Boston University, dug into multiple Hagley Library collections, including those of the Chamber of Commerce, National Association of Manufacturers, and Conference Board, to explore the careers and influence of twentieth-century corporate futurists.

Beginning in the 1960s, corporate futurists extrapolated from social trends to predict a future business environment where people would demand a higher level of service from corporations, and turn to corporations for leadership, structure, and meaning in the post-national world economy then developing. Whereas during the 1970s this vision found eager listeners in major American corporations, trade associations, and perhaps especially among politicians, its practical impacts were limited. By the 1980s, what influence corporate futurists possessed had ebbed away following the triumphant union of neoliberal economic and neoconservative politics, which they had markedly failed to predict. Nevertheless, the corporate futurists provide a unique window into the historically situated worlds of business and planning.

In support of his work Dr. Benke received funding from the Center for the History of Business, Technology, & Society at the Hagley Museum & Library.

Hagley Museum and Library · Imagining the Future of Business, 1961-1996 with Gavin Benke