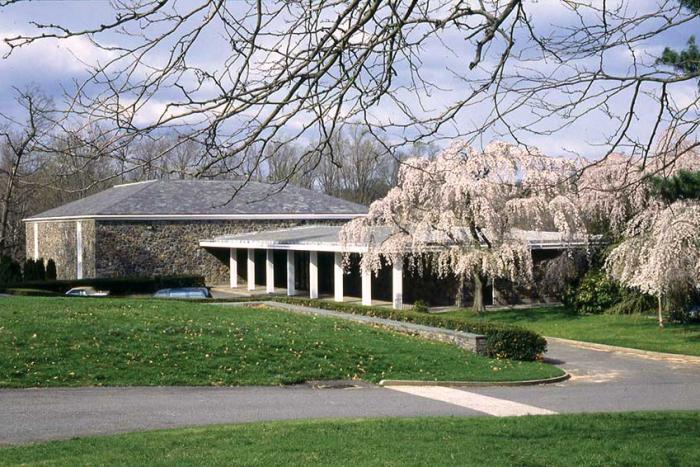 Authors’ abstract for the seminar paper:

One of the most enduring paradigms in American popular culture is that of “the American Dream,” the belief that in the United States, people are able to rise from poverty to wealth more readily than anywhere else in the world. Immigrants, in particular, are said to have come to America to pursue their rags-to-riches dreams. Our project, a collaboration between a historian and economists, is based on a new dataset we created of deposits, withdrawals, and account balances for 12,000 Irish immigrants who opened accounts at the Emigrant Savings Bank in New York City during the 1850s, augmented by census records, city directories, and news accounts. We find that there was a much more sizable Irish “middle class” in Civil War-era New York than scholars have previously recognized. We also look at the ways in which Irish immigrants used networks (some based on their place of origin in Ireland, others forged in New York) to improve their economic standing in pursuit of their American dreams.