Extra, Extra! Photojournalism on the Airwaves

As a recent gift, we received some examples of photographs received over the radio waves. These pictures depict events of the 1952 Olympics in Oslo, Norway. The photographs are captioned and include an “R.C.A.” ink stamp on the back. 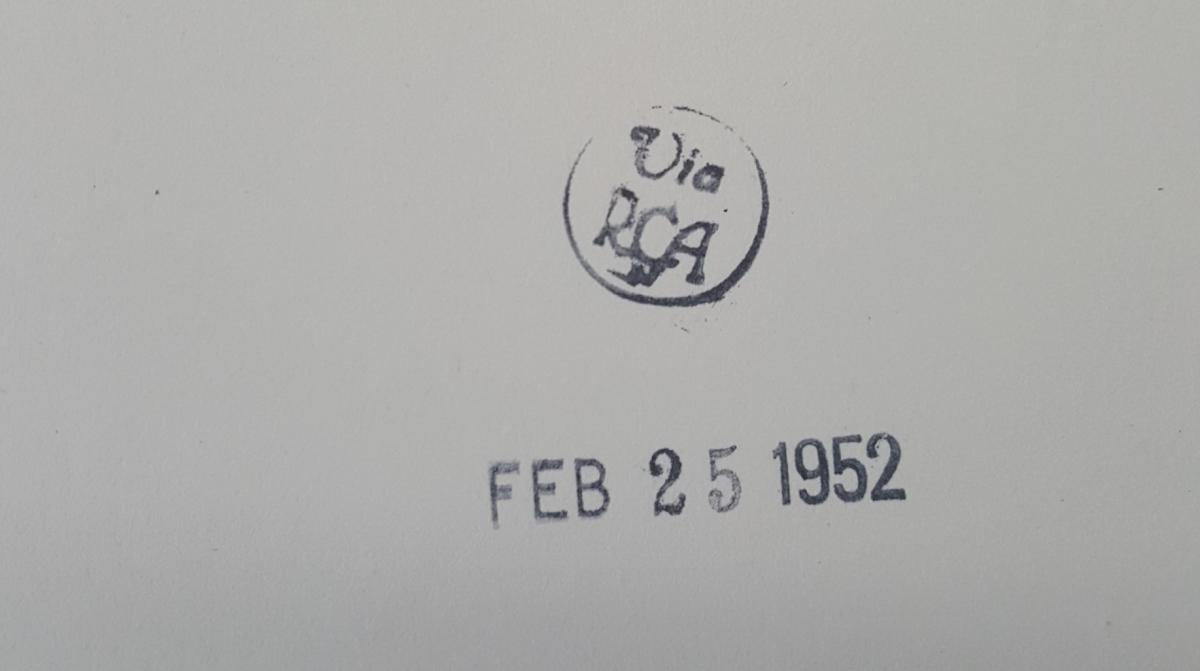 To distribute images of news events, a photographic print was mounted on a rotating drum. As the drum turned, the photographic image was scanned in strips. Each strip or line was transferred via radio signal to the news office’s equipment, where it was converted back to light that was used to expose photographic film (or later, paper) to print the image. These systems were used by newspapers who initially had to choose photos sight unseen from a list of descriptive captions.

At first, the sending and receiving of the photographs took time and newspapers did not have the capacity to receive multitudes of photographs before they hit their printing deadline. This restricted the number of printed photographs.

These photographs were chemically developed and the processing was hasty, so washing time at the end was minimal. For this reason, they tend to contain residual photographic processing chemicals. These residual chemicals have a negative effect on the longevity of the photographic image. That is part of the reason these pictures are faded and brown-toned. 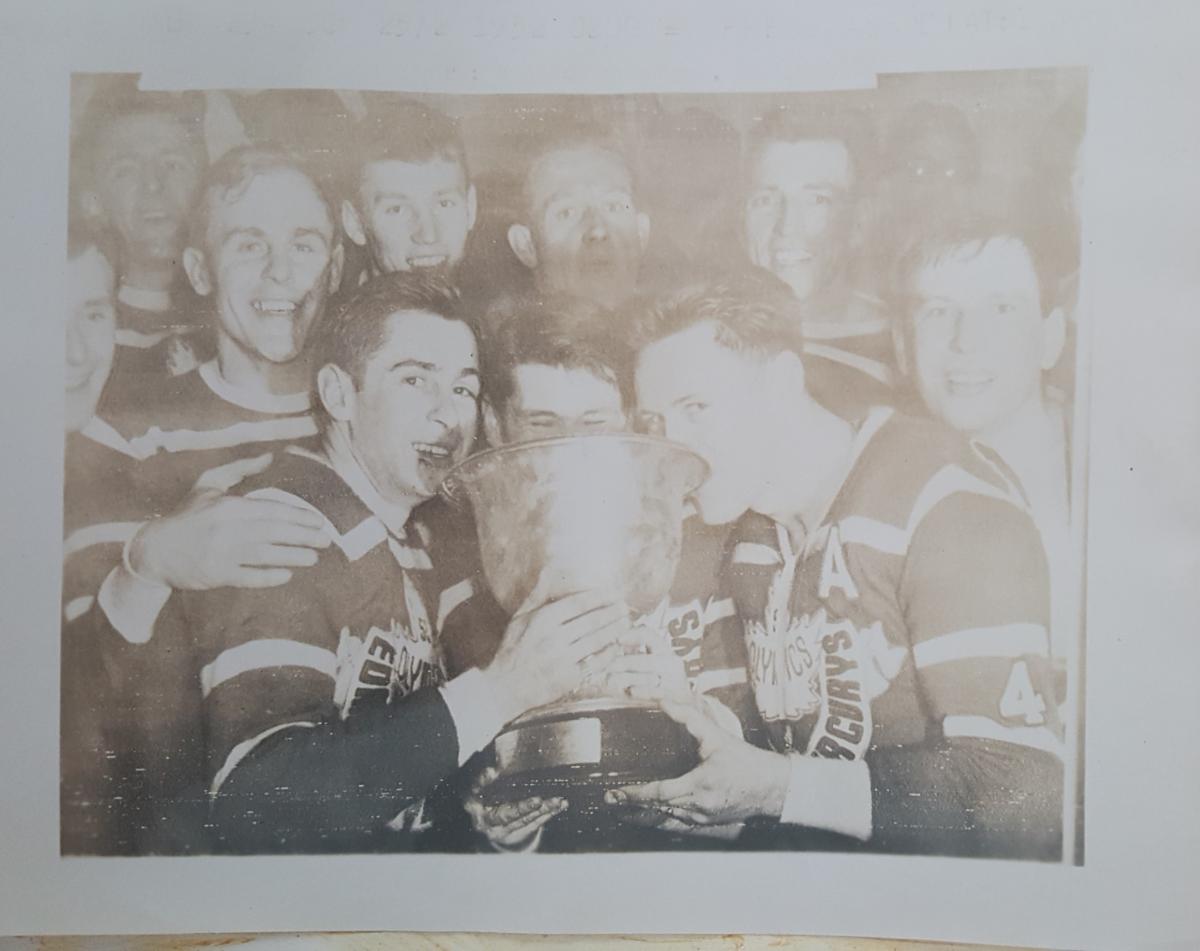 They were also stored for many years in close proximity to cardboard, acidic papers, and plans printed by the diazotype process; all of which release chemicals that fade silver photos. These photographs would have been from the receiving end of the wire photo system. The artifacts of the process are seen in the patterns of strips and white lines that make up the image. 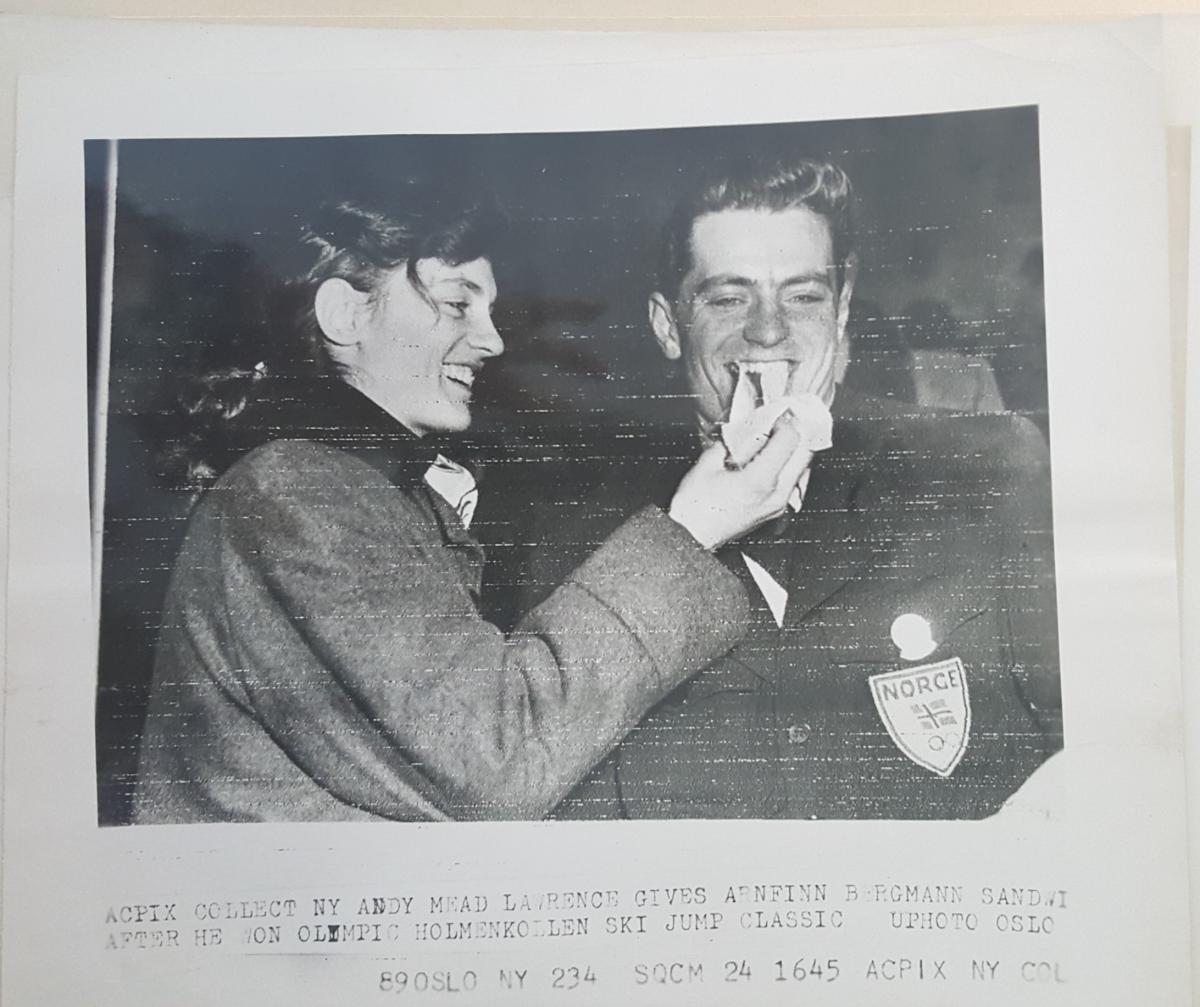 Read more about it in this 1930s Popular Science article.

Laura Wahl is the Library Conservator at Hagley Museum and Library.