Published Collections: Engineering News and the Image of Diversity at DuPont

Engineering News is not about the chemical compounds and synthetic materials made famous at DuPont, but about the ordinary people who researched, designed, and made them. Photo essays featuring employees and their families fill the pages, with coverage of the latest alloys, building projects, safety news, occupational profiles, personnel comings and going, picnics and parties. First published in May of 1946 as Engineering News (EN), the publication changed its name to The News of the Engineering Department in May of 1961 and ran through 1988. 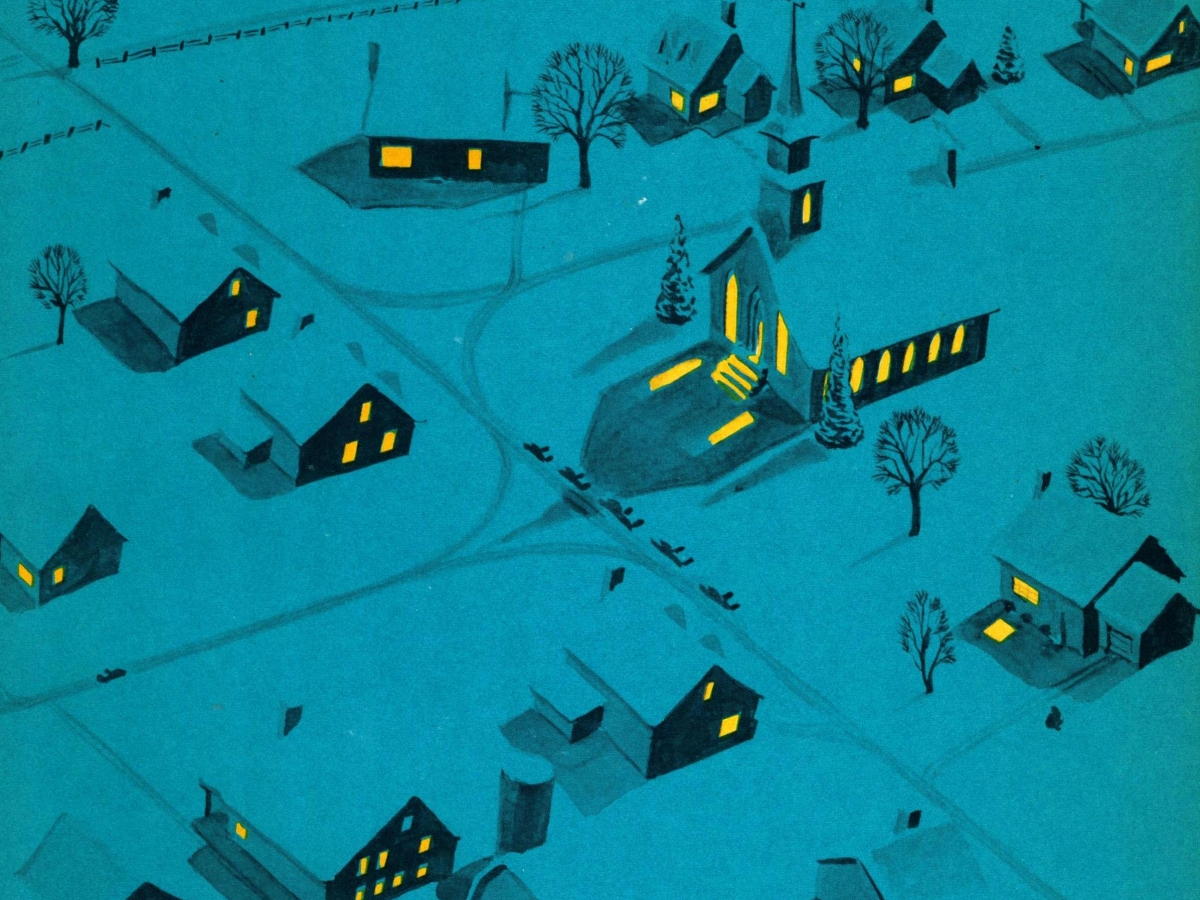 Front cover for Engineering News from December 1954, evoking a bucolic George Ault painting. Hagley now has a full run of the magazine, from 1946 to 1988, thanks to the Lavoisier Library at the DuPont Company.

Tasked with bringing order to chaos, I found EN while rummaging through 83 boxes of books, manuals, videocassettes, trade catalogs, photographs, posters, pamphlets, manuscripts and archival material donated by the Lavoisier Library at DuPont. The collection runs the gamut, from data sheets on zaclon galvanizing fluxes to correspondence on the name "Rayon 66" and promotional material for the fabric. It dates from 1919 to 2013, with the bulk of the items created sometime between 1940 and 1980. 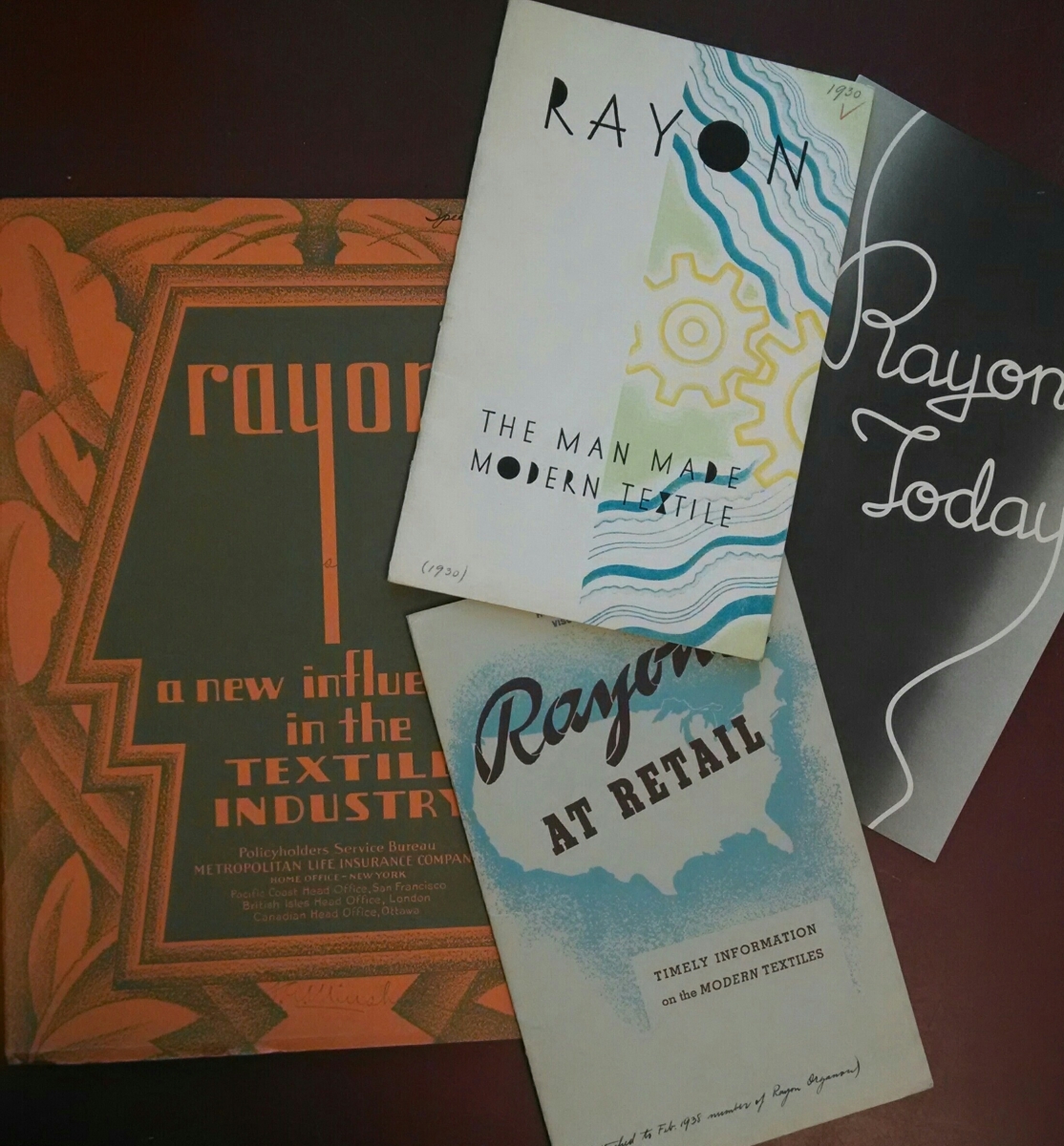 How does a multinational corporation present itself to itself and record its own history? And how do the company’s internal records and material culture inflect and reflect this image? ENprovides a great launching point to engage these questions, especially in conjunction with other materials from the collection.

Companies often tout diversity as a core principle in recruitment strategies, though the concept itself has evolved dramatically since 1946. Women started working at DuPont soon after the company’s founding in 1802, participating in the beginning stages of the production of gunpowder by stripping willow branches and packing powder. Fast forward 100 years, and a “machine called the typewriter… open[ed] the doors of business to women” (Nov. 1955, p. 3). Jane Smyth was hired by the Engineering Department in 1905 as the department’s first female stenographer, or someone versed in the art of transcription using shorthand. In 1911 Smyth left the world of paid work after getting married. When EN interviewed Smyth in 1954, she remarked that “a career in industry is wonderful but I’ll have to say that it can’t compare to the work of raising a family” (Nov. 1955, p. 4). Women constituted 17 percent of DuPont’s workforce in 1954 compared to 30 percent of the nation’s workforce ( Bureau of Labor Statistics, May 2002). These working DuPont women – one toxicologist, two physicians, several chemists, and more than 300 nurses amongst them – were truly exceptional.

Professional appearance was paramount for both genders as Human Resources interview notes with prospective Ph.D.s from 1940 to 1941 – also from the Lavoisier donation – reveal, with interviewees receiving comments like “excellent physique and personality” or “rather uncouth” (p. 5, p. 64) It mattered more for women, however, and it was not uncommon to publish a woman’s height, weight, and age in an EN occupational profile. [See “The Receptionist: She meets the public,” Feb. 1954, p. 8,]. While the editors of EN in 1954 viewed women’s contributions to the company as something worthy of celebration, women’s participation in the workforce remained circumscribed by the predominant social attitude of the day. Personnel photographs feature more female than male employees during World War II, though these photo-records – to be housed with the audiovisual collections – do not account for all employees in a given year. They also reveal the upswing in ethnic and racial diversity at the company in the 1960s, a result of the landmark Civil Rights Act of 1964 and a rapidly changing culture. 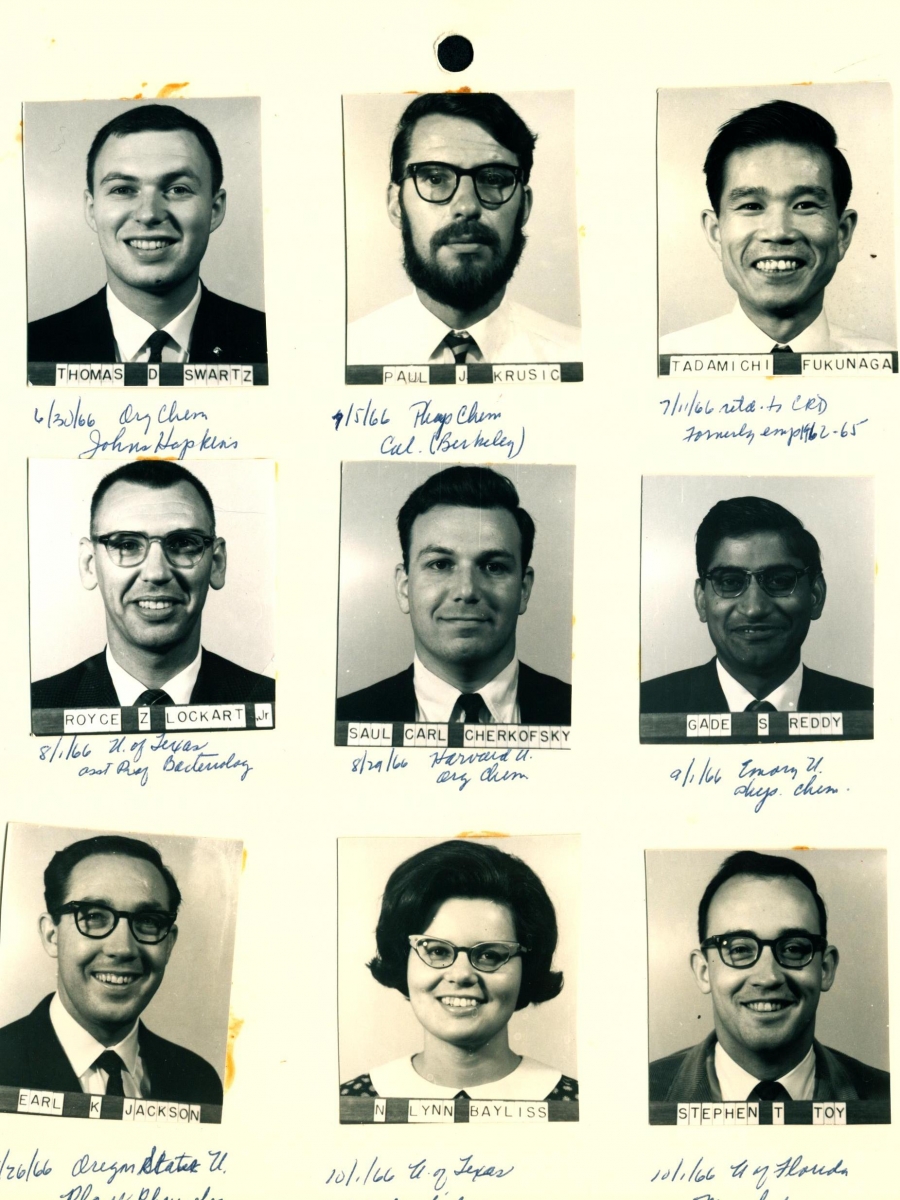 Personnel “mugshot” photos, taken June-October 1966. Conservation technician Sharon Fickeissen reattached fallen photographs. Where written information was missing to indicate their placement, Sharon matched glue residue on the back of the photo to the album page. More research is needed to determine why these employees were selected to be photographed.

This gift makes Hagley the sole repository to offer scholars and the public a full run of EN, enhancing our collection by offering a portal into the world of the Engineering Department’s people, projects, attitudes, and activities. Library visitors will find a veritable treasure trove of information with the addition of the Lavoisier Collection.

Talia Coutin is a graduate school intern in Published Collections at Hagley Library.