RCA and the Space Race

Although most of the David Sarnoff Library collection comes from the scientists at the David Sarnoff Research Center, other RCA operations are also documented.  One important example is the RCA Astro-Electronics Division (AED).

Public dismay over the Soviet launch of Sputnik in October 1957 and the embarrassing failure of America’s first satellite launch in December prompted the federal government to pour funding into spacecraft development.  In April 1958, President Eisenhower proposed the creation of the National Aeronautics and Space Administration (NASA), which became operational in October.

AEP, which was soon renamed the Astro-Electronics Division (AED), was initially housed at the David Sarnoff Research Center, but moved to new facilities nearby later in the year.  The facility was also referred to as the RCA Space Center. 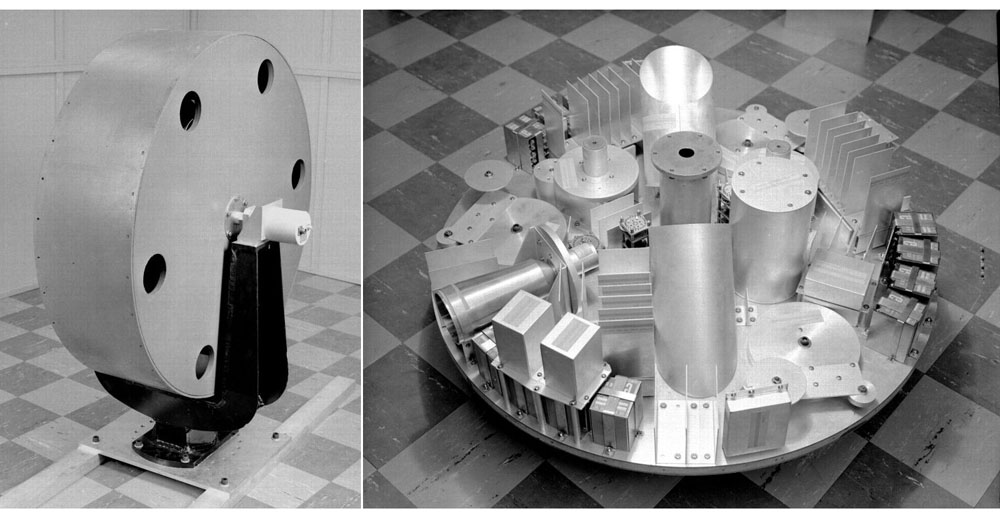 Exterior and interior views of the SCORE satellite

AED was best known for its pioneering and highly successful series of weather satellites, beginning with TIROS I in April 1960.  Nine more followed within the next five years, with a total of twenty-seven reached in July 1976.  The TIROS program, by then run by Lockheed Martin, ended with the launch of the 43rd satellite (NOAA-19) in 2009.  Three satellites continue to operate today. 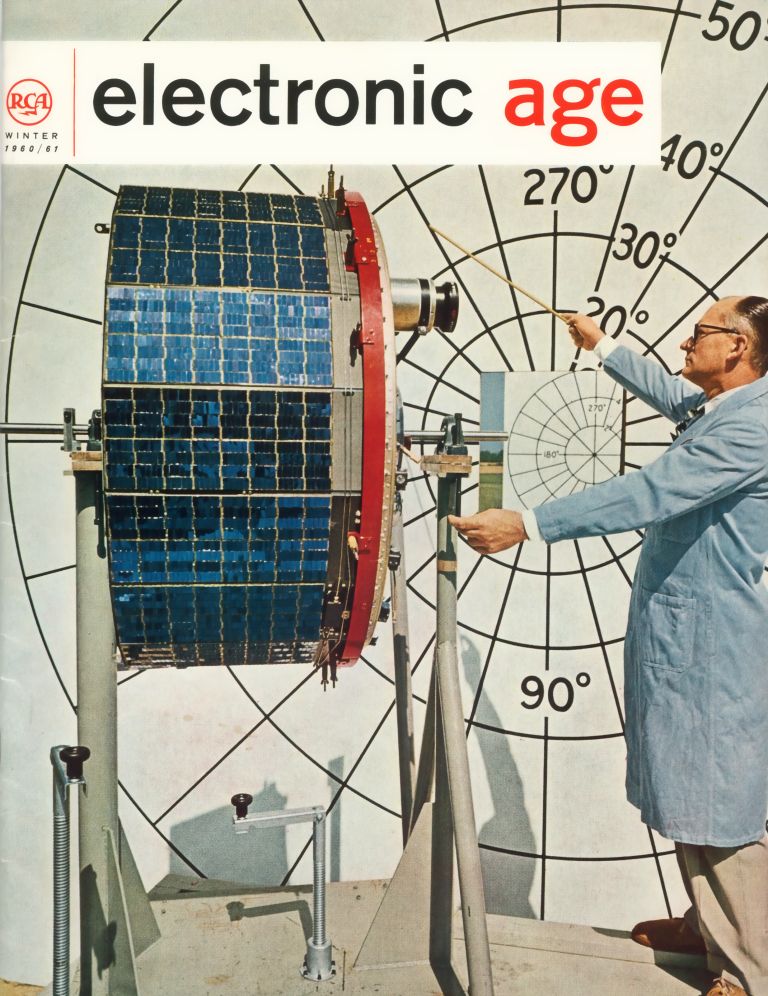 RCA was also an important subcontractor on larger projects, including the cameras for the Ranger lunar probes, communications equipment for the Viking Mars probes, and various subsystems for the Space Shuttle program.  However, the proudest achievement for many RCA scientists was their participation in developing cameras and other equipment for the Apollo program, especially the lunar module. 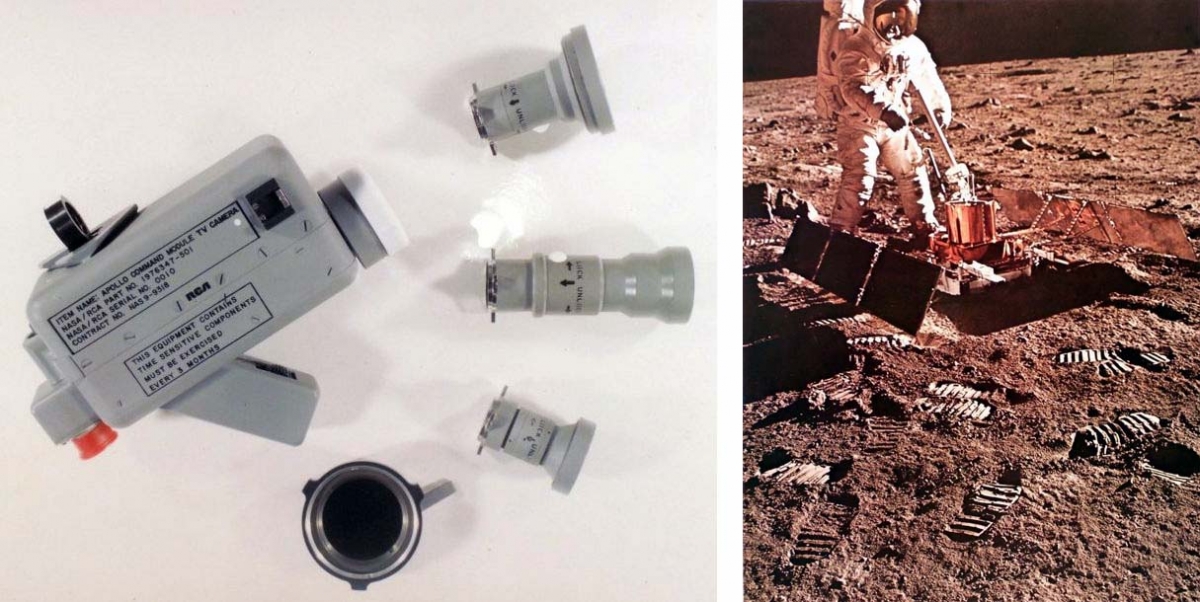 After GE acquired RCA in 1986, it combined AED with the Spacecraft Operations of its Space Systems Division to form the GE Astro Space Division.  The entire division was sold to Martin Marietta in 1993, which in turn merged with Lockheed to form Lockheed Martin in 1995.  Soon after the merger, Lockheed Martin announced that they would be closing the former AED facility.  In 1998, forty years after its establishment, the RCA Space Center shut down for good.