“The patent system…added the fuel of interest to the fire of genius, in the discovery and production of new and useful things”
-Abraham Lincoln

On April 12, 1790, President George Washington signed the first patent legislation in American history, securing to inventors the rights to protect, and profit from, their creations.  The patent process was considered so important to the economic growth and security of the United States that, until 1836, every patent issued was signed by the president.

Patent models served a practical purpose:  to demonstrate the key components, usefulness, and novelty of innovations across a broad spectrum of industries and consumer markets.  But they were also designed to please the eye; the models (typically no larger than twelve inches in any dimension) were often wrought by expert craftspeople, with the aim of impressing Patent Office examiners.  Patent models are tangible representations of practical ideas, but they are also works of art.

Americans (along with inventors from other nations seeking U.S. patents) produced hundreds of thousands of patent models during a “golden age” of American innovation in the 1800s.  The Patent Office retained submitted models during this period and exhibited them to large public audiences in the grand galleries of Washington D.C.’s Patent Office Building.  Visitors to these galleries were treated to a dazzling display of inventions by their fellow citizens—inventions that spanned industries, were produced by inventors from all walks of life, and embodied inspiring stories of ingenuity and entrepreneurship.

Many of these unique artifacts of invention did not survive the nineteenth century.  Devastating Patent Office fires in 1836 and 1877 destroyed or damaged more than 100,000 models.  In 1893, the models were removed from the Patent Office and placed in storage.  In the early twentieth century, the Commerce Department gradually disposed of the patent model collection; some models were returned to the descendants of the inventors, approximately 10,000 were accessioned by the Smithsonian Institution, and the remaining models were sold at auction.

Today, Hagley preserves and interprets nearly 5,000 patent models and shares them with the public through exhibitions, media presentations, and public lectures.  We invite you to explore current opportunities to view and learn about Hagley’s patent models, as well as to support our exciting work with these unique objects: 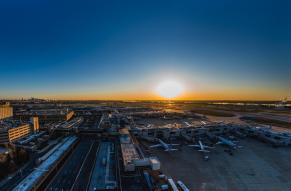 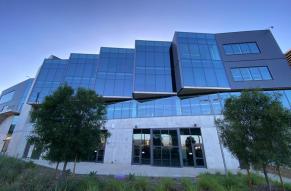 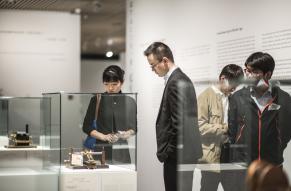 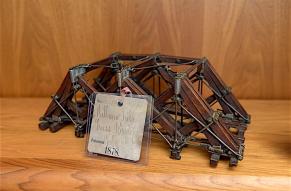 Hagley Library Patent Model Display
Visit the Library to see a display of about 100 patent models. 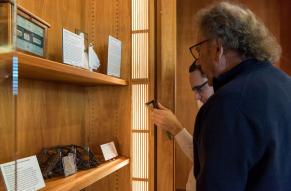 Friends of Innovation
You can play an important role in helping Hagley preserve our extraordinary collection of American patent models. 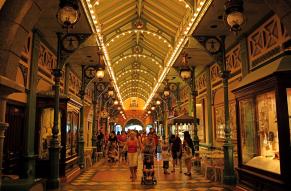 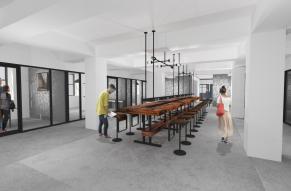 The Mill
A unique shared workspace in downtown Wilmington, Delaware. 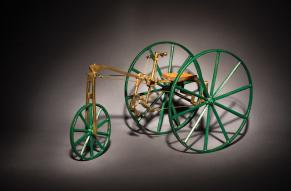 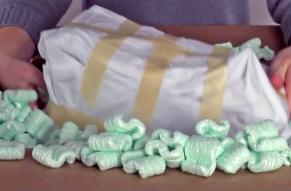