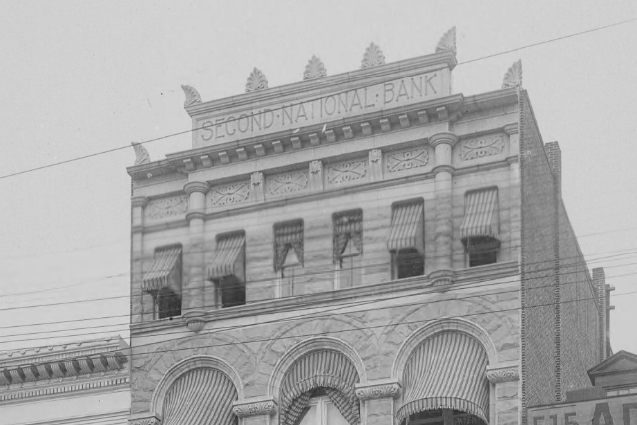 This paper, based on my dissertation, “Cautiously Capitalistic:  Black Economic Agency at the Savings Bank of Baltimore, 1850-1900,” examines the economic realities of three African American men during the latter half of the 19th century.  These three men were among over 1000 African Americans whose economic activity was studied through their savings activity at the white-owned Savings Bank of Baltimore.

The savings accounts were studied by three different year groupings:  1850-1865, 1865-1880, and 1880-1912, and the accounts were coded and analyzed according to their activity.  Using three different exemplary men, I argue that  there were many paths to economic success for African Americans in antebellum and postbellum America.​