In 1802, the du Pont family came to the banks of the Brandywine River and built their home, which came to be called Eleutherian Mills.  Along with his work to establish the business of making gun powder, E.I. du Pont was an avid botanist who ordered seeds and plants from France. 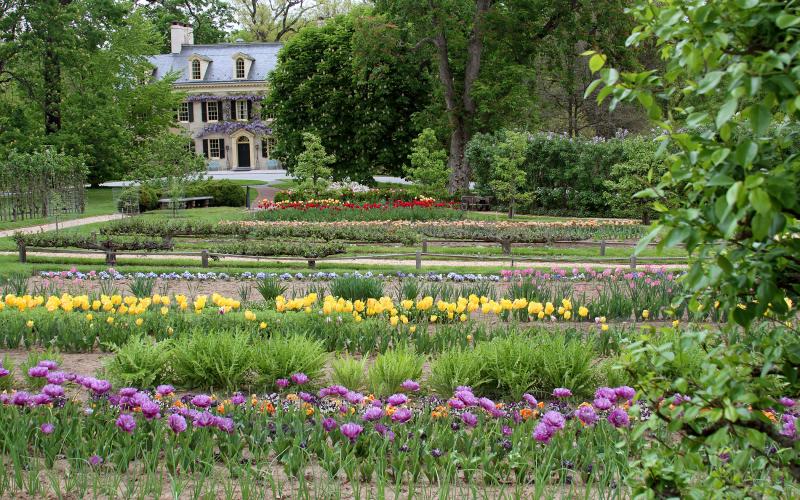 The Philadelphia and Delaware Valley region has long been a center for Horticulture.  At the 1876 Centennial Exhibition, the 75,000 square- foot Horticultural Hall featured not only plantings but displays of seeds, fruits, vegetables, and gardening tools from exhibitors from around the world. The hall was surrounded by 35 acres of outdoor gardens.

According to an essay by art historian Eliza Butler:

The promotion of horticulture, particularly floriculture, at the fair also spurred the development of nurseries and seed houses in the second half of the nineteenth century. Philadelphia had long been a major center of commercial horticulture activity. It was home to the first seed house in the country, founded by David Landreth (1752-1828) in 1784, and Bartram’s Garden operated as a modern nursery by 1783. Later, Robert Buist (1805-80) of Philadelphia opened Rosedale nurseries, known for its roses and indoor plants, and Meehan began the successful Germantown Nurseries in the 1850s. By the 1890s, commercial horticulture in the greater Philadelphia area reached new heights as it became internationally known as home to the largest seed house in the world, the W. Atlee Burpee Company.

David Landreth immigrated from England to Canada, where he started a seed company.  The harsh Canadian climate led him to relocate to Philadelphia in 1783.  The D. Landreth Seed Company introduced the zinnia, the white potato, various tomatoes and Bloomsdale spinach to America, largely through its catalogs. 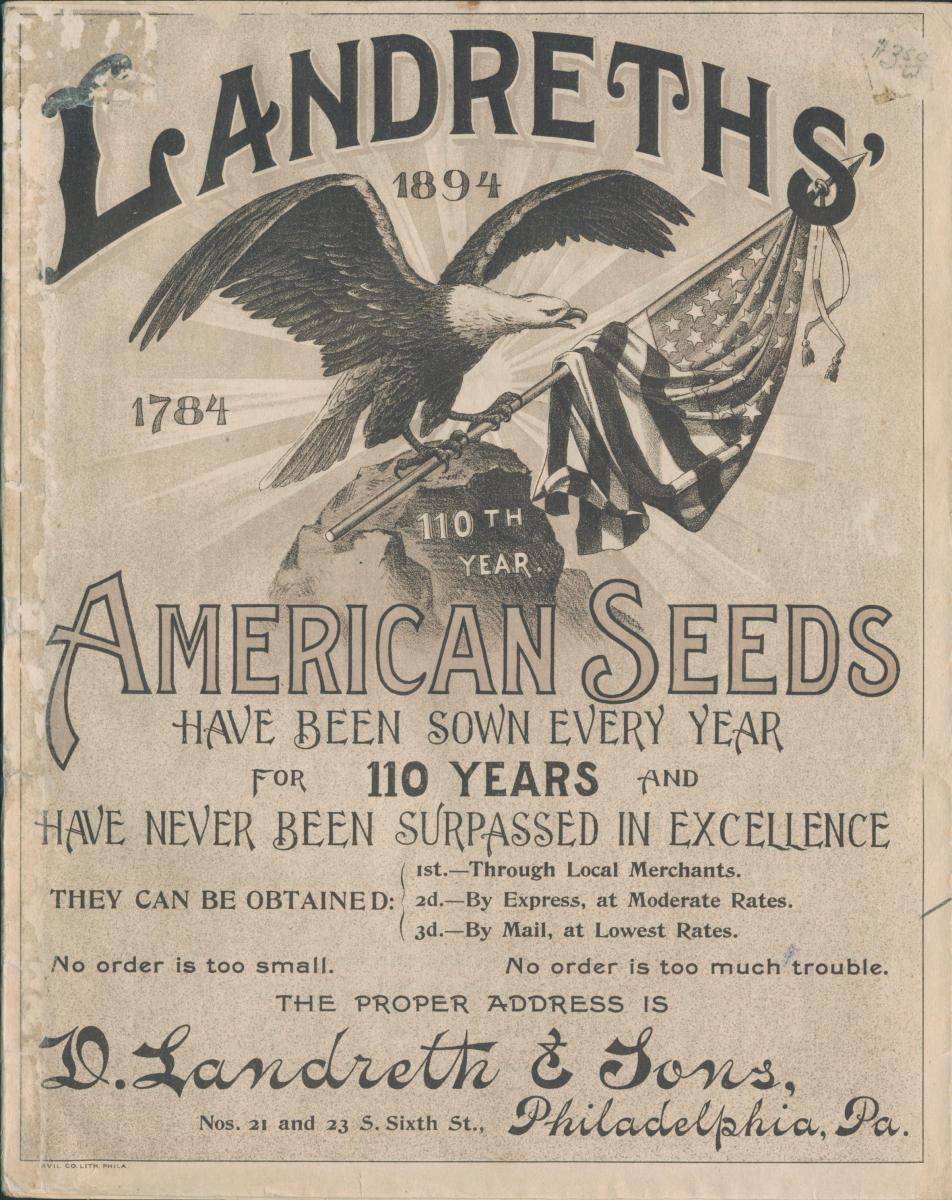 Landreth’s Seeds is still in business.   According to their website, “Landreth’s seeds were found everywhere including George Washington’s Mount Vernon, Thomas Jefferson’s Monticello, fueling soldiers on both sides of the Civil War and in the prized possessions of wagon trains heading West.”

Apparently 18-year-old W. Atlee Burpee, a Philadelphian, visited the Centennial, and soon after established his own poultry and livestock mail order company.  He later decided that selling seeds was more profitable.  The seed company was large enough by 1915 to mail more than a million catalogs a year to American gardeners. 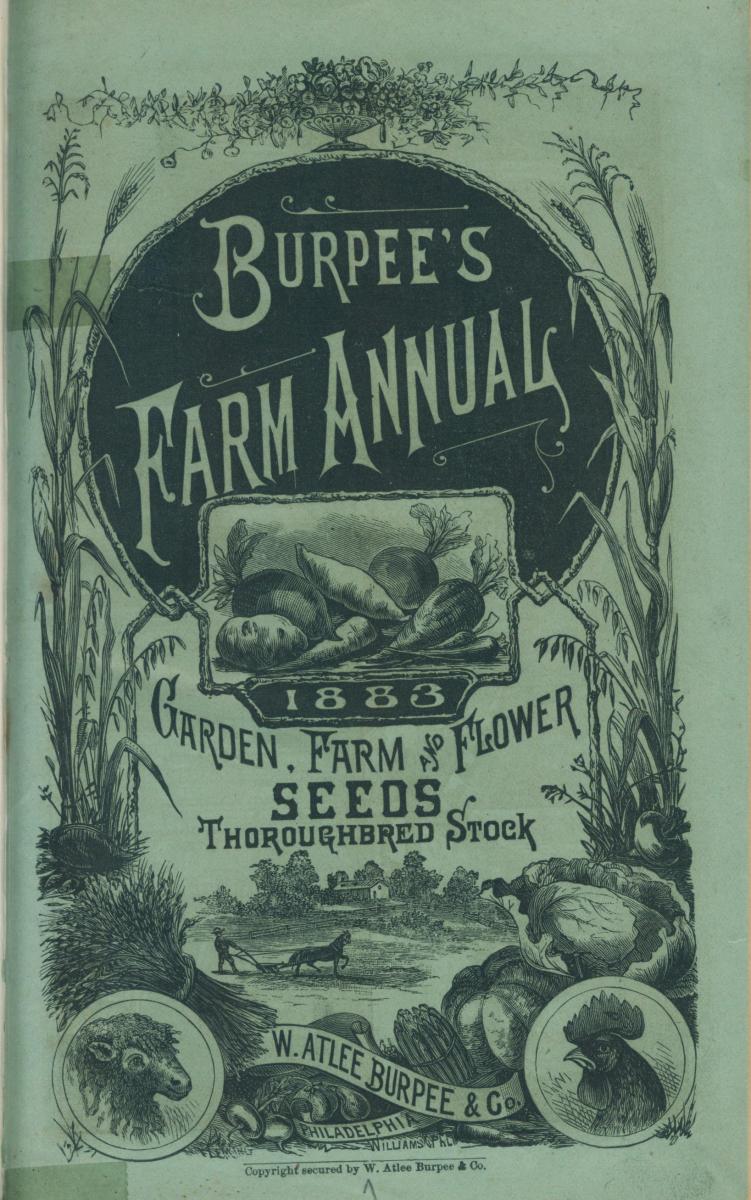 Today the company still offers free catalogs to customers, or of course, you can now download your copy if you prefer.

Whether you will be planting a garden soon, or prefer to visit the beautiful gardens of the Delaware Valley, please enjoy your Spring!