The Hagley Library has been awarded a grant from the National Film Preservation Foundation to preserve The Heart of Cleveland, a film produced in 1924 for the Cleveland Illuminating Company. We believe the film discovered in Hagley’s Cinecraft Productions archive is the last surviving copy of the industrial film made to promote rural electrification and the wonders of the electrified home. According to a contemporary source, in the fall of 1924 to May 1925, nearly a half million people saw it in Cleveland commercial theaters and other venues. 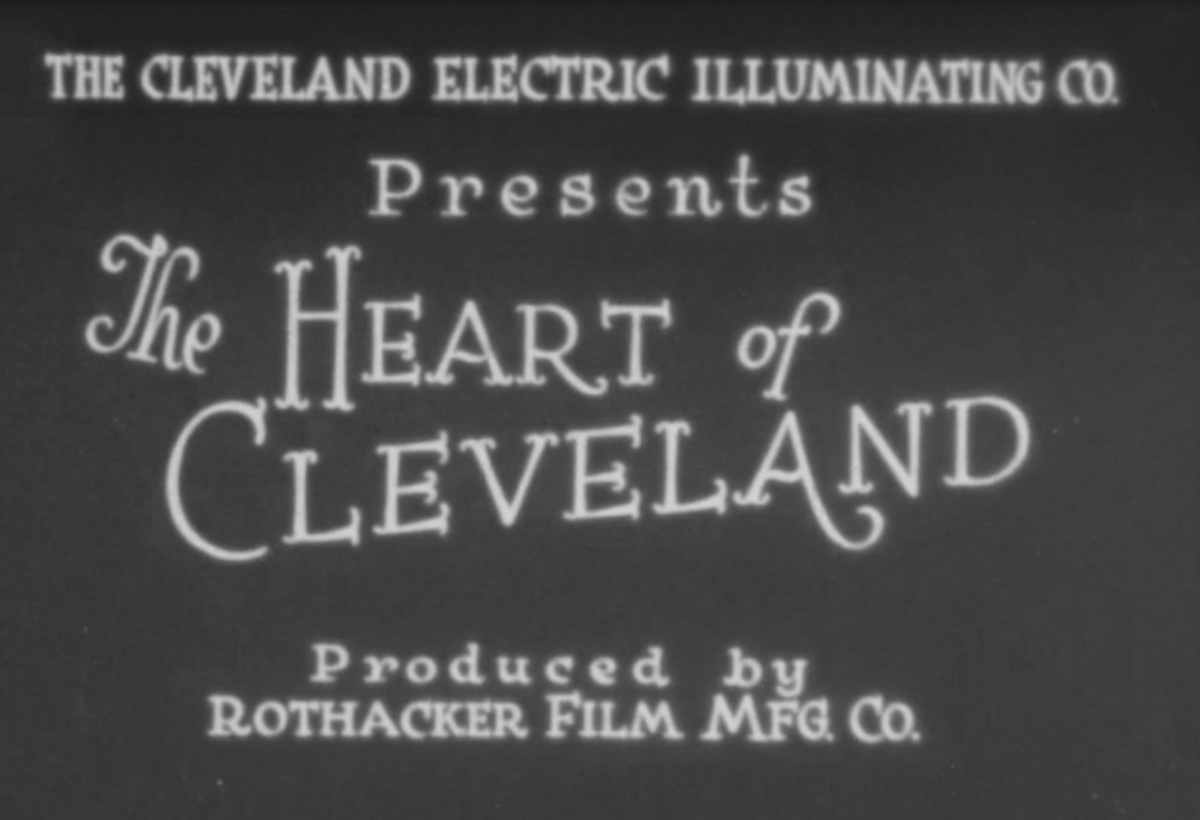 Hagley staff found the silent movie among the thousands of films in our Cinecraft archive. The film is not a Cinecraft production as it pre-dates the company by over ten years. The Cleveland Illuminating Company was a long-time client of Cinecraft, which is likely how it landed in their archive.

While Cinecraft produced a bulk of the films in the collection, the non-Cinecraft content, while small by comparison, is historically significant and has been the source of a few exciting discoveries. The Heart of Cleveland is the most significant non-Cinecraft film we have found so far. It was one of countless “lost” films from the silent movie era. An estimated 75% of movies made during the silent film era (before 1929) are lost to history.

The funds provided by the National Film Preservation Foundation will support the production of a new 16mm negative and print on modern film stock. The restored copies will go into Hagley’s cold storage for long-term preservation. In addition, we will produce a new digital copy from the restored print.

To watch The Heart of Cleveland, visit https://digital.hagley.org/heart_of_cleveland

Check out www.hagley.org/cinecraft for more information about the Cinecraft collection.