Until 1880, the United States Patent Office required models to be sent with a patent application to the United States Patent Office. These models were usually smaller versions of the invention. The models were concrete evidence of the plans and drawings provided by the inventors in their applications. The Patent Office displayed the models in large cabinets, which became a popular tourist attraction in Washington, D.C. Many patent model makers (yes, that was a small industry in its day) and inventors worked hard to ensure that the models would be both useful in attaining a patent and eye-catching to any potential visitor. 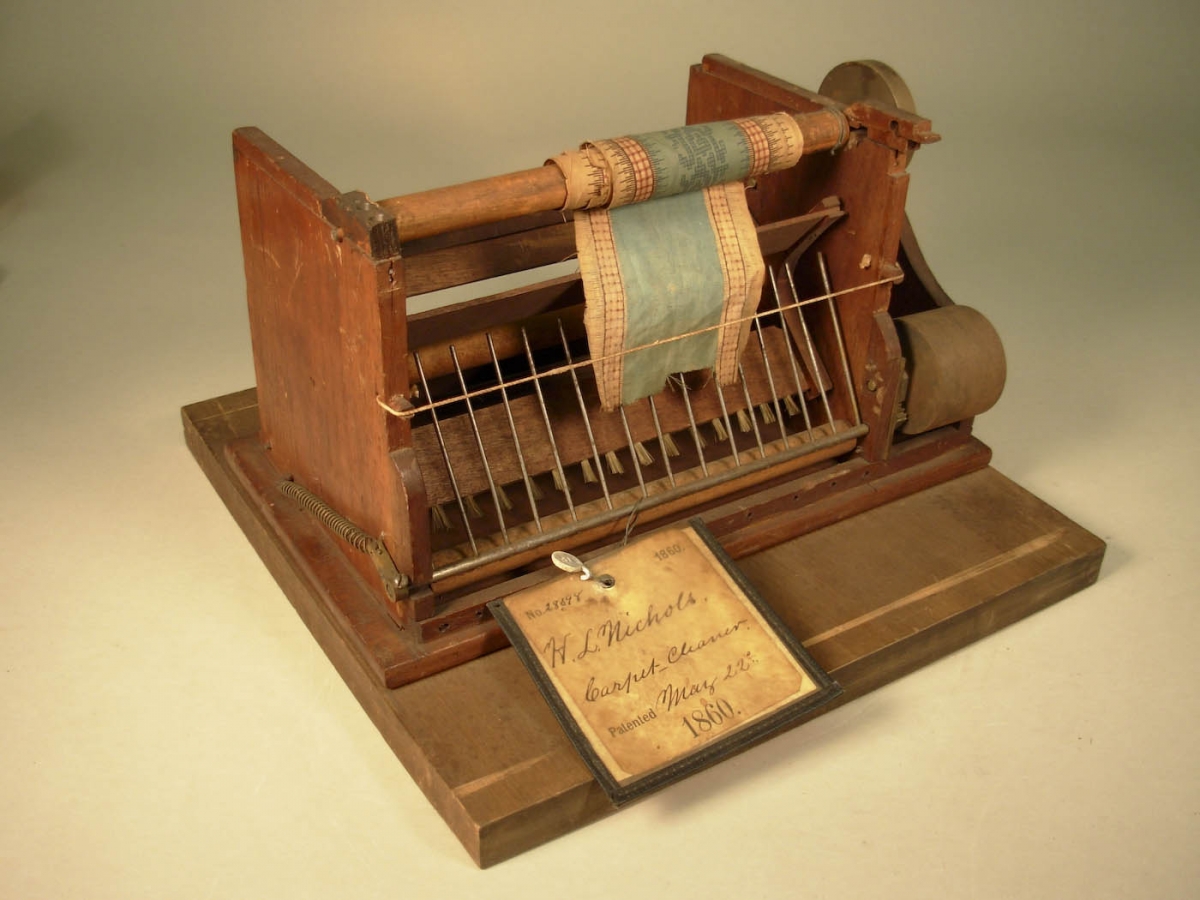 Patent models were not the only miniature models being made in the nineteenth century; salesmen in this period also often had small models they carried to show potential customers. This was especially true when the salesman were selling things like furnaces, which would be pretty inconvenient to carry around! These models helped to make the concept of the product clear, and the tactility of the model was alluring. In this way, salesman models weren’t so different from the patent models- both of them were trying to make theoretical objects appealing and material to potential “customers,” whether they were actual consumers, or officials at the patent office. 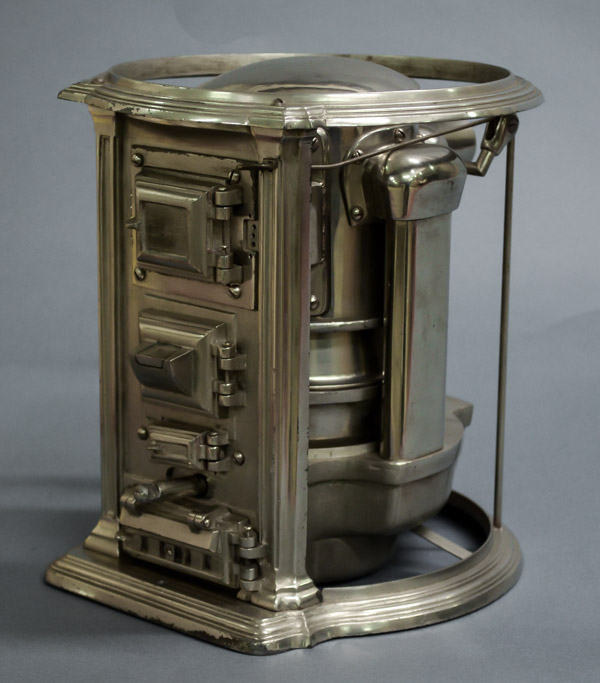 The actual difference between the patent models and salesman models lies in the fine print- literally. Generally, nothing is considered a patent model unless it has a tag from the patent office. These tags give the date, name and patent number for the patent the model was a representation of. Without these tags, or clear provenance that these tags did exist, the status of a model is unclear.

A recent accession to the collection highlights this conundrum. We were recently given a model of a coke oven (for turning coal into coke) made for a patent application from William G. Merriman by Dr. Stephen & Mary Ann Smith of Exton, Pennsylvania. The object was accompanied by the official patent and the drawings of the patent application. The object itself, however, lacks the official patent office tag that would mark it as a patent model. 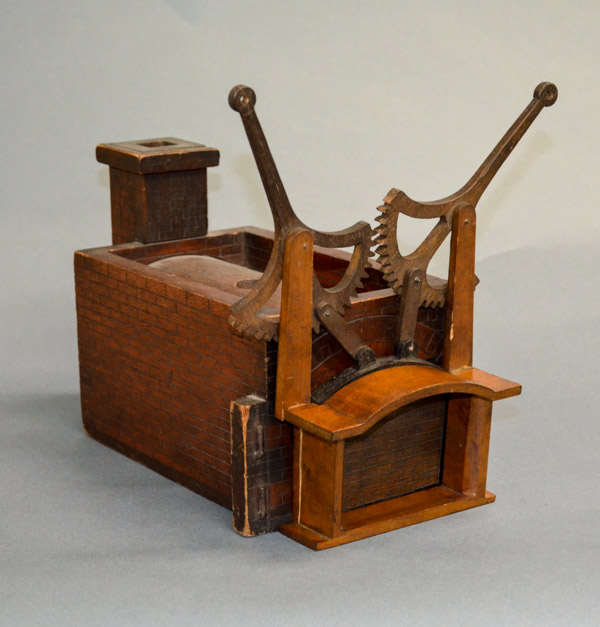 So, is this model a patent model or salesman’s model? The key piece of information in this case is the date- The patent was obtained in 1882. This is two years after the patent office stopped requiring models for most patents. In all likelihood, the model was prepared as a patent model, and William Merriman decided to keep his model, or it was returned to him, after he was informed there was no need for it.

While William Merriman’s model isn’t technically a patent model, and it isn’t salesman’s model, it does share the defining characteristic of both: An innovative idea brought to life through a physical object.

Keith Minsinger is the Museum Registrar at Hagley.