Research in electronics and related fields was critical to the success of RCA throughout its history. Its pioneering work in radio and television was performed at an assortment of different laboratories in different organizations until research was centralized in 1941-1942.

Although RCA was only formed in October 1919, its first laboratory was established before the end of the year by Harold H. Beverage in a tent at Riverhead, Long Island.  This became the center for radio reception research, while radio transmission research was conducted at the nearby Rocky Point laboratory founded in 1920.  Research in radio terminal equipment was carried out by a third laboratory in Manhattan that was established around this time. 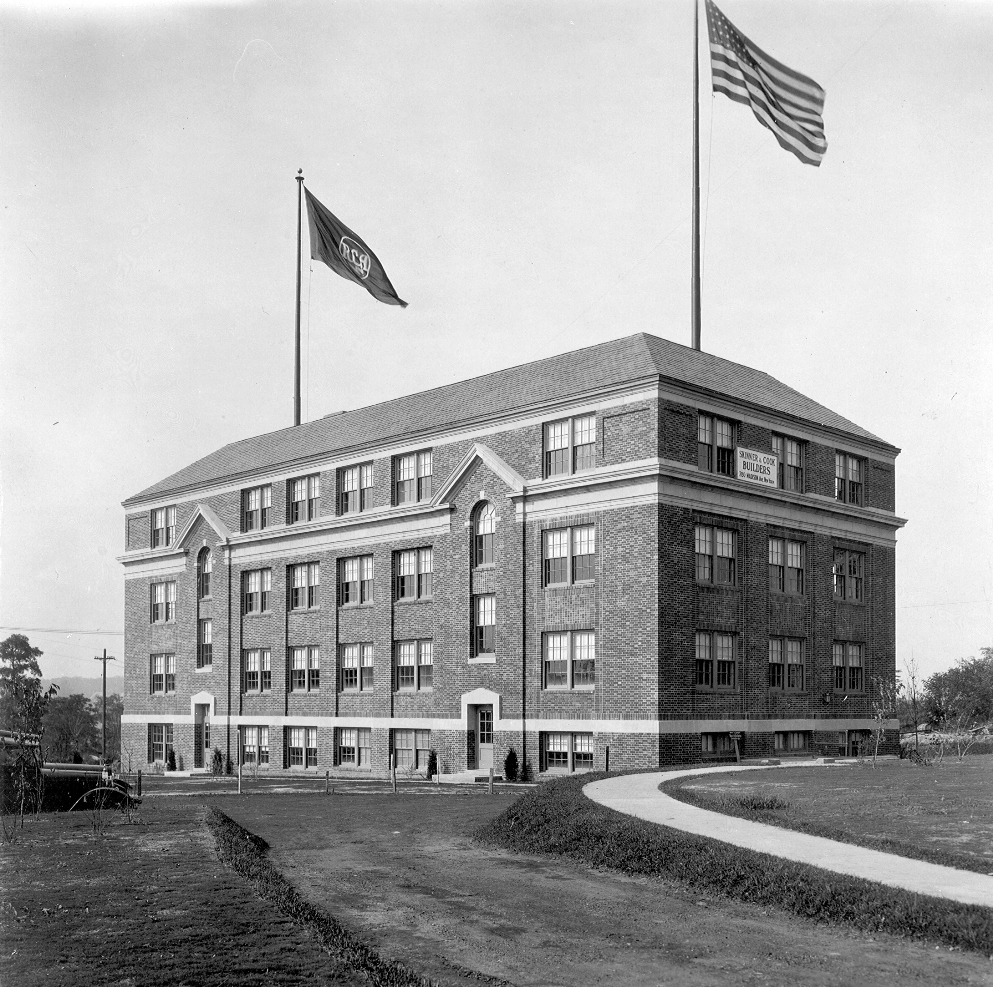 Several other short lived laboratories were opened in the early 1920s.  By far the most important was the Technical and Test Department led by Alfred N. Goldsmith that was established at Van Cortlandt Park in New York City in 1924. 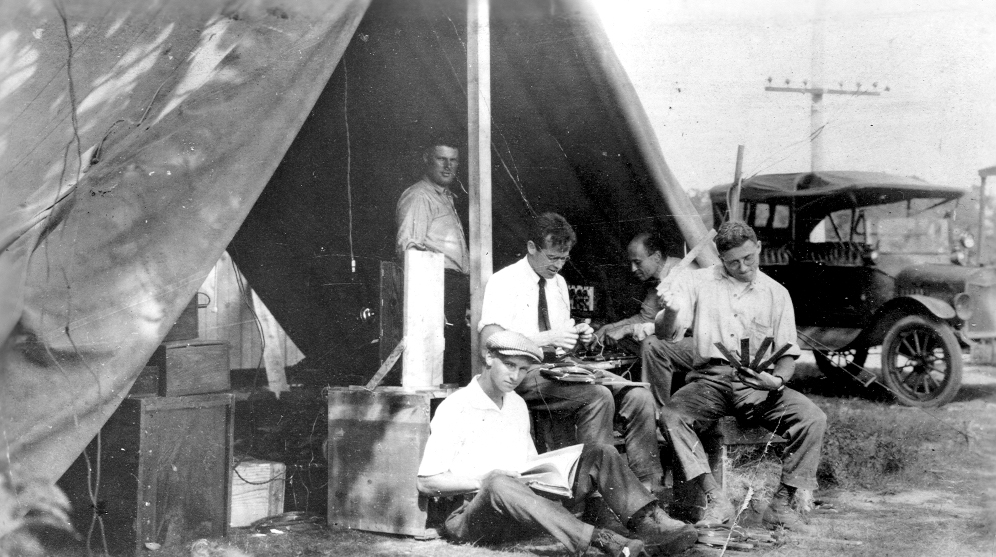 RCA entered into manufacturing with the acquisition of the Victor Talking Machine Company of Camden, N. J. in 1929 and General Electric’s tube plant in Harrison, N. J. the following year.  Also in 1930, RCA established the License Laboratory in Manhattan and abolished the Technical and Test Department.

At the start of the 1930s, RCA now had four physically and organizationally separate major research units:

RCA also operated two small development laboratories in Manhattan under the control of the National Broadcasting Company and the Radiomarine Corporation of America.

The initial steps to consolidate research were made at the end of 1934 and beginning of 1935.  First, the RCA Victor Company and RCA Radiotron Company became divisions of the newly established RCA Manufacturing Company.  This was followed by the appointment of Ralph R. Beal as Research Supervisor (later Research Director) with responsibility for coordinating RCA research.

Despite these efforts, leading figures at RCA were dissatisfied by an organization where the manufacturing and operating units controlled the research groups.  As Browder J. Thompson argued in an important 1939 memo (acc. 2464, Box M&A 1108, Folder 34), it was nearly impossible for teams to conduct long-term research when they were judged on their contributions to the short-term goals of the production units.  He advocated the reorganization of RCA research into “a single research organization responsible solely for research and directed by men responsible solely for research.”  Such an organization would also give “undivided responsibility and authority for the conduct of each major research investigation.”

At the end of 1940, Otto S. Schairer sent RCA President David Sarnoff a proposal for the establishment of RCA Laboratories as a central research organization (acc. 2464, Box M&A 11, Folder 45).  In addition to addressing RCA’s organizational problems, the proposal recommended the construction of a central laboratory facility in Princeton, N. J.  Princeton was selected mostly because of its convenience to the existing RCA plants in Camden and Harrison, as well as company headquarters in New York City.  An additional bonus was the possibility of collaborating with Princeton University.

On March 5, 1941, General Order S—56 established RCA Laboratories under Vice-President Schairer.  All four major research groups were made part of the new organization and most teams were slated to move to Princeton.

Construction of the new Princeton laboratories began in the summer of 1941 and the facility was dedicated on September 27, 1942.  The result would be a fulfillment of Thompson’s hope that “RCA will someday have a Research Laboratory with personnel, working conditions, and reputation so attractive that it can compete on favorable terms with any academic or other industrial research institute for the services of any outstanding scientist or engineer.” 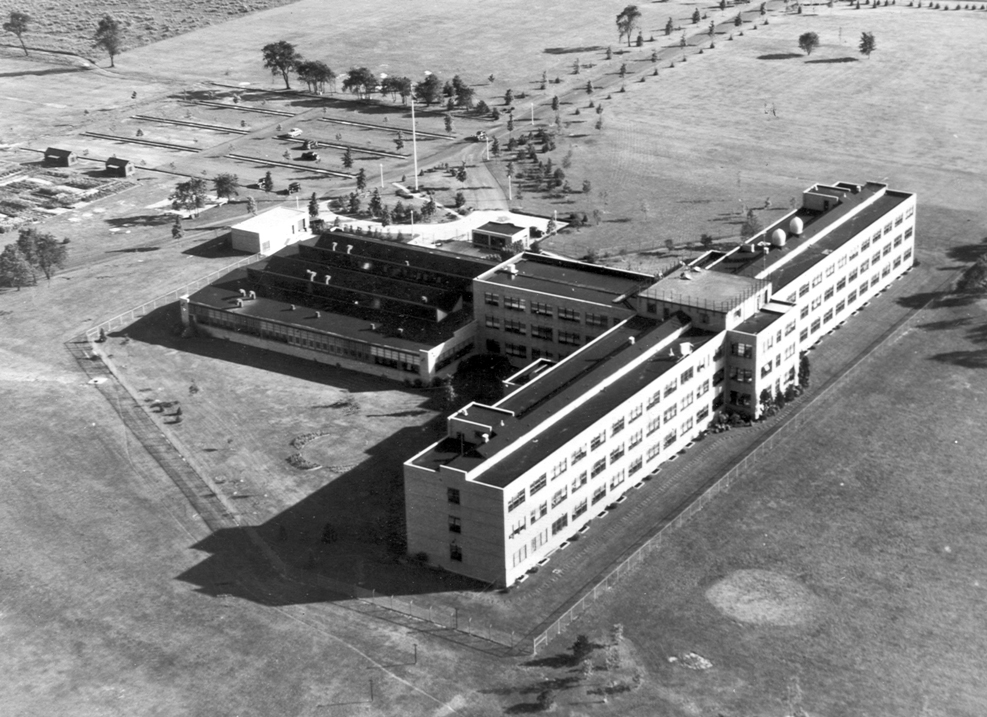