Here at Hagley, we love inventions, big and small ... 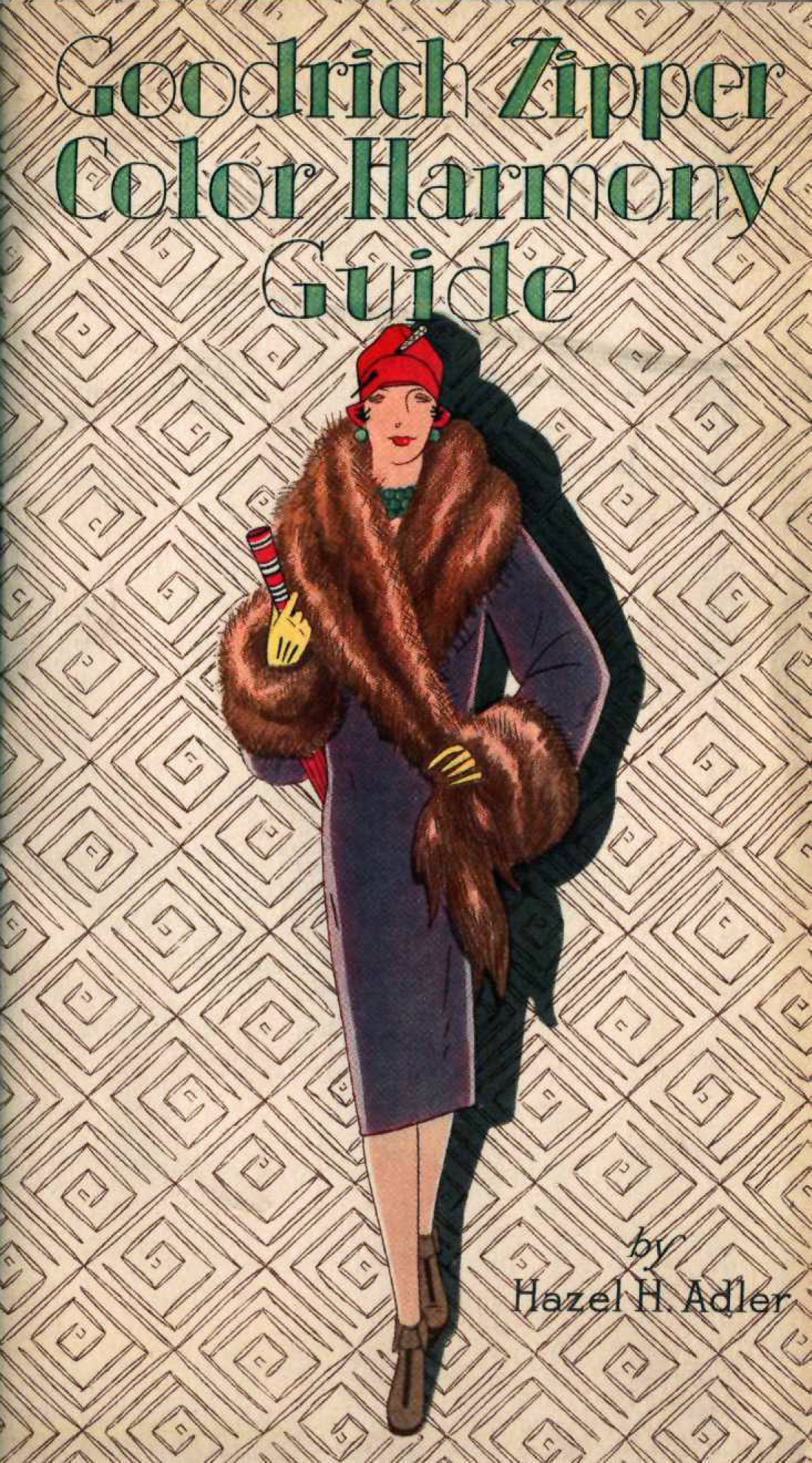 Here at Hagley, we love inventions, big and small. So today, we turn our attention to the humble zipper, first patented on this date, April 29th, in 1913.

The first attempt to construct a modern zipper was made by Elias Howe, best known as the inventor of the modern lockstitch sewing machine. In 1851, Howe received a patent for what he called an “Automatic, Continuous Clothing Closure”. This forerunner to the zipper resembled an elaborate drawstring mechanism, and Howe never made any serious attempts to market it.

In 1893, however, a very similar device debuted at the Chicago World’s Fair. Whitcomb Judson’s patented “Clasp Locker” introduced hook and eye technology to a modified version of Howe’s design, and was sold through Judson’s Universal Fastener Company, to middling levels of success.

In 1906, Judson’s company hired Gideon Sundback, a Swedish-American electrical engineer who would go on to improve Judson’s design to create the “Separable Fastener”. It was this design that we would recognize today as a traditional zipper, and which Sundback and the company patented in 1913.

It would take another 10 years and yet another company, however, to introduce the word “zipper” to the commercial public. That achievement went to the B.F. Goodrich company, who popularized its use, and even briefly copyrighted the name, in its marketing of boots and pouches featuring zipper technology, as seen here in this cover of a 1927 catalog for its line of Zipper boots.

The Goodrich Zipper Color Harmony Guide is part of Hagley Library’s collection of trade catalogs and pamphlets. To save yourself the embarrassment of not having "well-groomed feet", you can go take a look at it online now in our Digital Archive - just click here!