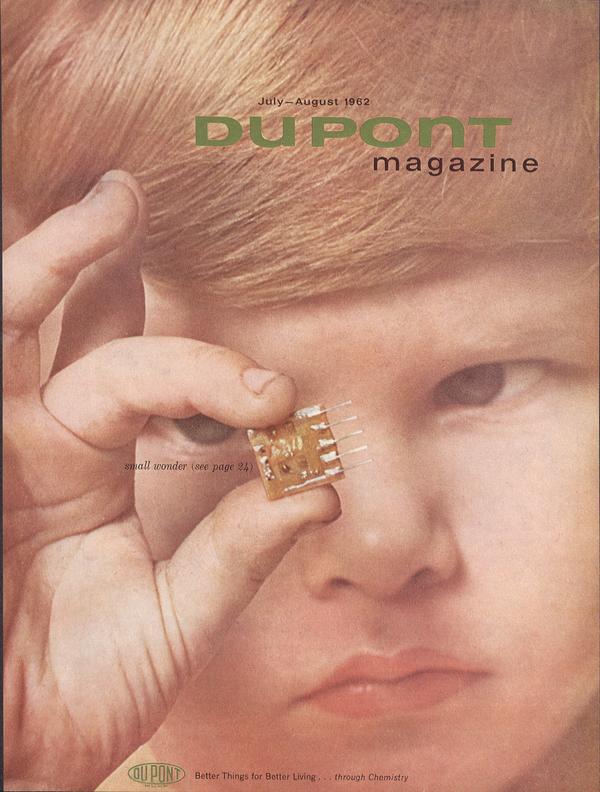 Today marks the birthdate of Ida Henrietta Hyde (1857-1945), born on September 8th, 1857. Hyde was an American physiologist who invented the first micro-electrode that was small enough to work at the cellular level, but powerful enough to effectively stimulate animal tissue.

Her invention, developed over the course of the 1920s and 1930s was the product of her decades of work in the field of animal cardiac movement, circulation, respiration, and nervous systems. Once introduced to the scientific community, it revolutionized the field of neurophysiology.

Hyde was the first woman to graduate from the University of Heidelberg (1896) and to conduct research at the Harvard Medical School (1905). In 1902, Hyde became the first woman elected into the American Society of Physiologists and remained the only woman among its membership until 1913.

A large portion of her career was spent at the University of Kansas, where she worked for twenty-two years after being hired as an Associate Professor in 1899. She founded then university's  Department of Physiology and served as that department's first chairperson. In 1927, she established a scholarship at the university for women pursuing careers in science.

In honor of her birthday, we're sharing this July-August 1962 cover of DuPont Magazine showing a miniature ceramic electronic circuit manufactured by the Sprague Electric Company of North Adams, Massachusetts.

Established in 1913, DuPont Magazine was a bimonthly magazine that the company used to publicize its products and progress during the twentieth century. Its issues included articles, product information spreads, and advertisements on topics such as dynamite, quarrying, ammunition, popular plastic products, automobile accessories, and other useful items for the home.

Hagley Library’s holdings of DuPont Magazine includes all issues published between its debut in 1913 and 2003. The publication is call number f HD9651.9 D94 A15 in our Published Collections department, and can be viewed online in our Digital Archive by clicking this link.