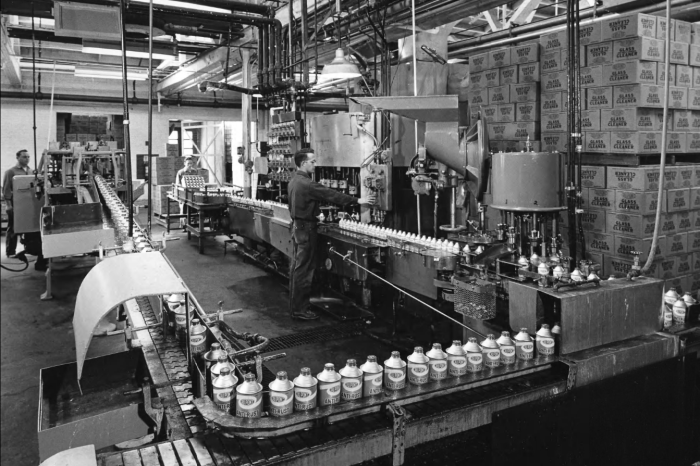 Adam Rome, University at Buffalo, will discuss his paper "DuPont and the Limits of Corporate Environmentalism."

In 1989, Edgar Woolard began his tenure as CEO of the chemical giant DuPont by calling for a new “corporate environmentalism.” In the future, he predicted, the business world simply would have to be green. He promised that DuPont would undertake a number of eco initiatives, from dramatically reducing production of hazardous wastes to making environmental performance a part of the managerial compensation formula. In the years since, DuPont has won acclaim as a leader in environmental management, including an award from the U.S. Environmental Protection Agency. But critics argue that DuPont still falls far short of being green.

A 1991 Friends of the Earth critique of the company’s claim to environmental leadership simply was titled Hold the Applause! Just last year, DuPont was the subject of scathing media exposes about its irresponsibility in dealing with the hazards of a chemical used in making Teflon. How can such conflicting views of the company be squared?

Like many corporations, DuPont has improved in some ways while continuing to do poorly in other areas. This seminar paper will use DuPont’s history to consider some of the limits of corporate efforts to become more sustainable.​