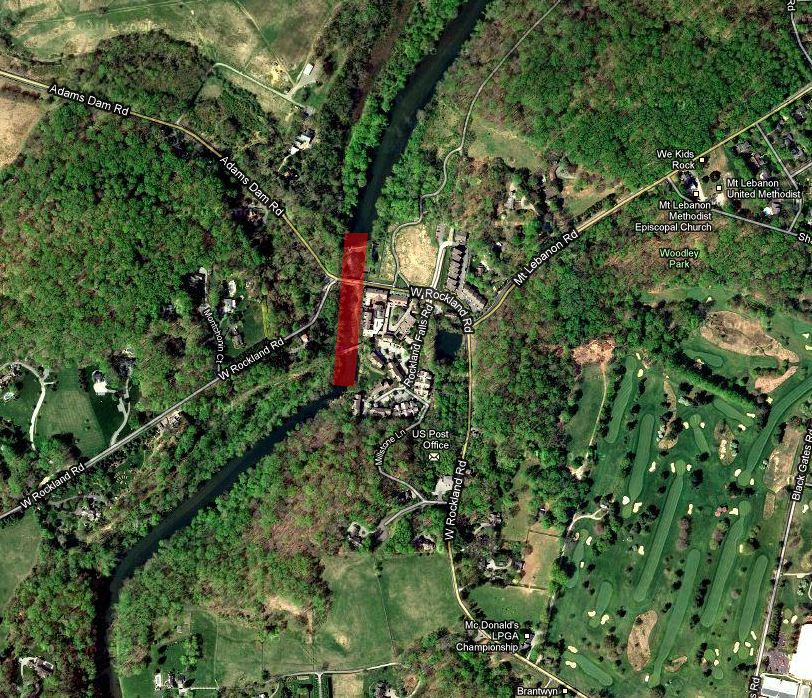 Summary: William Young immigrated to America from Scotland in 1784, and in 1785, formed the Philadelphia printing business of Young, Stewart, and McCullock. In 1793, Young established a paper mill at Rockland with business partner Robert Gilmour, but by 1803, the partnership with Gilmour had dissolved and Young had become sole proprietor (though according to a May 12, 1803 advertisement, Young may have been partnered with someone named Bonner in the early 1800s). Young made mulberry paper from 1804 until a fire destroyed the paper-making operation in 1814.

After the disastrous 1814 fire, Young switched to manufacturing textiles, rebuilding his operation as a woolen mill. The company's merino cassimere, satinet, and fancy cord was sold in Wilmington, Philadelphia, and Baltimore. Calamity struck again on Feb. 21, 1822, when a flood destroyed the dye house and caused damage to buildings and machinery totaling about $1,000.Later in 1822, Young began processing cotton in a new mill building known as the "Wallace Cotton Factory," named for his son, William Wallace Young.

Young's partnership with Isaac Bannister dissolved on December 13, 1825 and all of Young's enterprises were incorporated together under the name Rockland Manufacturing Company. Bannister continued to work as a sales agent for the company in Baltimore. Joseph Bancroft served as superintendent of the cotton factory from 1827-1831 before going on to open his own mill, known as Rockford Bleaching & Dye Works.William Young died in 1829, and his sons William Wallace and Evan took over the company. By 1832, the cotton mill housed 3,000 spindles and employed 28 men and 38 women; an additional weaving operation utilized 30 looms, most likely power looms, to make muslin and other fine fabrics. The first turbine along the Brandywine was installed at Rockland in 1842.By this time, the company was suffering from large debts, and in December of 1848, it began to dissolve, first with the sale of the machinery, followed by the sale of the company's land in May 1849.

The weaving mill burned on October 2, 1849, causing $10,000 in damages. The property passed to several different owners in the latter half of the nineteenth century.