In 1875, the inventors, photographers, photochemists, and brothers ... 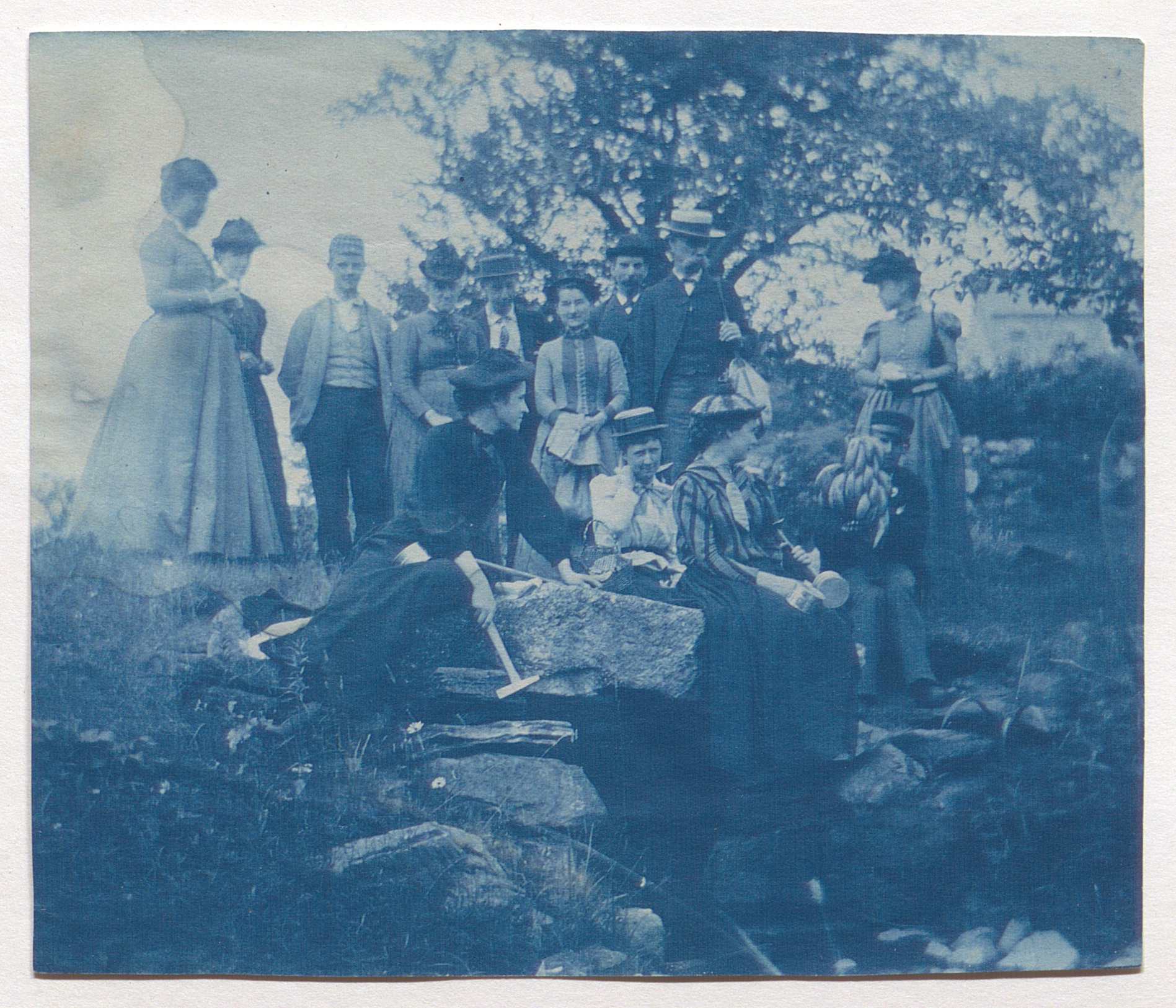 In 1875, the inventors, photographers, photochemists, and brothers Louis Edward Levy (1846-1919) and Max Levy (1857-1926) founded a photoengraving business in Baltimore. In 1877, they moved to Philadelphia and reorganized the firm as the Levytype Company, and it was in Philadelphia that they introduced their invention (jointly patented on January 4, 1875) of a new photochemical engraving process, which they called "Levy-type".

In 1887, Louis E. Levy, assisted by his brother, invented the engraved glass grating known as the "Levy line screen," which became universally used for producing half-tone photoengravings. In in 1890, this invention created the first commercial halftone screens, a product of of immense value to the field of graphic arts that continues to be used by printers in the modern day.

Other inventions followed, most notably the the "photo-mezzotint (a new process of intaglio engraving) in 1889, the "Levy acid blast" (a new method of etching) in 1896, and the etch-powdering machine in 1901. In 1900 the firm was renamed the Graphic Arts Company, and the brothers added a printing and publishing department to their business.

Outside of their work in the photography industry, the brothers were prominent members of the Philadelphia Jewish community. Most notably, Louis was the founding president of the Association for the Protection of Jewish Immigrants, known today as HIAS Pennsylvania, and wrote extensively on immigration related issues.

This ca. 1890 cyanotype photograph is a loose item found in Hagley Library's Louis E. and Max Levy photograph album (Accession 1976.252), a small collection of personal cyanotype photographs created by the Levy brothers. The album includes scenes from Philadelphia and various towns and cities in Massachusetts, snapshots of children and other people, and various interiors. To view this collection online now  in our Digital Archive, click here.