Talk about a bright idea ... 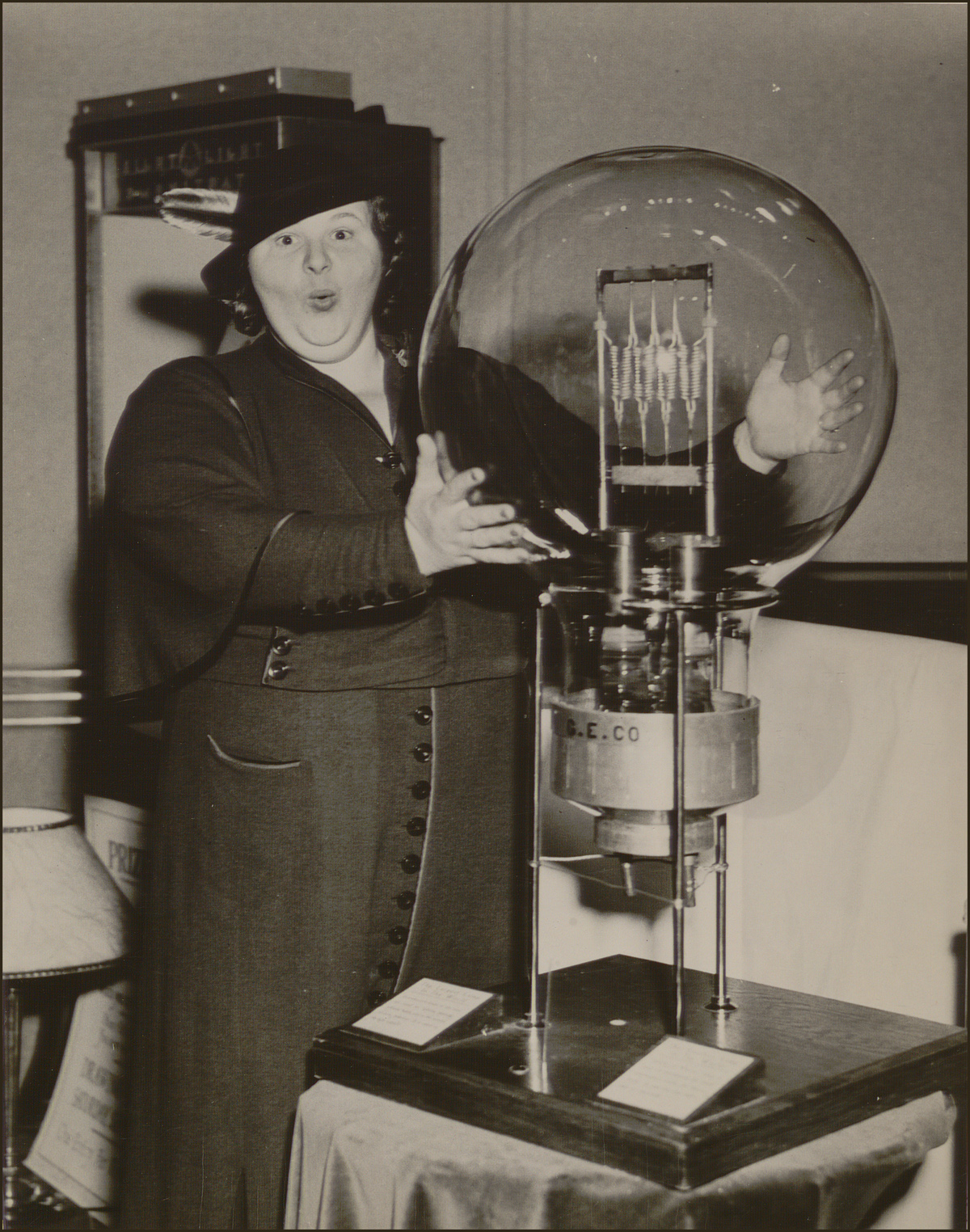 Talk about a bright idea … on this day, October 21, in 1879, Thomas Edison (1847-1931) and his employees created the first practical incandescent light bulb in his Menlo Park, N.J. laboratory.

Other inventors had also designed incandescent bulbs or experimented with the technology involved. In 1761, the English inventor Ebenezer Kinnersley (1711-1778) was offering demonstrations in which he heated wires to create incandescence. The Cornish inventor and chemist Sir Humphry Davy (1778-1829) created the first incandescent lamp in 1802 using a thin strip of platinum.

These early experiments, however, were expensive to create and required more power than was practical for commercial use and tended to emit low light or only emit light for short periods of time. Edison’s 1879 bulb, however, could operate for a continuous 14.5 hours using an inexpensive carbon filament. The achievement would be debuted to the public in an exhibition that New Year’s Eve and Edison would receive the patent for his electric light on January 27, 1880.

We’re celebrating this milestone in the history of science and technology today with a photograph from the General Electric Corporation display from the 1934 National Electrical and Radio Exposition.

This photograph is part of Hagley Library’s National Electrical and Radio Exposition album (Accession 2015.289). The trade show, organized by the Electrical Association of New York, was held in New York City at Madison Square Garden from September 19th to the 29th and was one of the annual radio and electronic products trade shows held in the city in the 1920s through the 1940s.

Similar radio expositions during the era were hosted in other major U.S. cities sponsored by local trade associations that brought together manufacturers, retailers, and customers. The expositions included national manufacturers and large retailers from around the country to display, demonstrate, and sell their products.

Among the more prominent products featured at the expositions during this period were radios, household appliances (vacuums, ovens, refrigerators, etc.), home/industrial lighting, and heating/air conditioning technology.