AVON: AN INTERNATIONAL FORUM ON ITS ARCHIVE 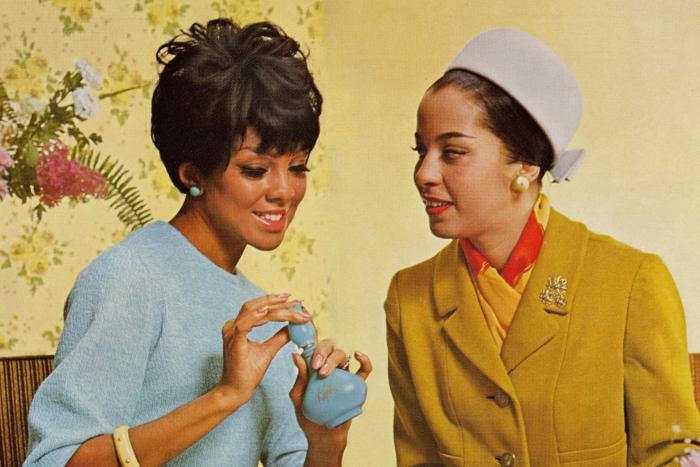 AVON: AN INTERNATIONAL FORUM ON ITS ARCHIVE

From the beginning, CPC sold directly to the consumer through a national network of sales representatives​, primarily women, who were looking for economic opportunity and flexible part-time employment. In 1929, CPC introduced the Avon brand in an effort to modernize its image. The corporation was renamed Avon Products, Inc. in 1950.

In the 20 years since Avon Products, Inc., deposited its records at Hagley Library they have become one of our most popular research collections.

This virtual event featuring speakers from the United States and Europe who will discuss Avon’s activities in the United States, Brazil, and Italy, as well as its efforts to reach out to African American women and diversity its American salesforce. The event’s keynote will be offered by Katino Manko, who helped bring the Avon Collection to Hagley. Manko’s book, Ding Dong! Avon Calling!: The Women and Men of Avon Products, Incorporated will be published in June.

Click here for the current panel, subjects, and conference link.

Visitors can take advantage of this unique opportunity to see the grounds of Hagley in a different light.

The beauty of Hagley in the springtime is showcased in a new series of family-friendly events featuring pop-up restaurants, live music, and children's activities. 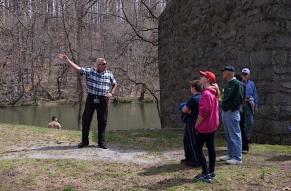 Visitors explore the geology of the Brandywine Valley and its impact on the milling industry.

Visitors can take advantage of this unique opportunity to see the grounds of Hagley in a different light and meet one of our guides for a stroll through the property.