After Prohibition, large national brewing companies, such as Anheuser Busch and Pabst Brewing Company, bought out smaller breweries, until by 1979, only forty-five breweries operated in the entire country. Lager was the predominant beer produced throughout much of the mid-twentieth century; other styles such as ales and porters were largely unavailable.

Beginning in the early 1980s, in response to the lack of variety in the beer market, some Americans began to brew small batches of specialty beers at home, sparking a trend toward small-scale production of high-quality beers that has developed into today's craft brewing industry. In 2008, more than 1,500 craft breweries, including microbreweries and brewpubs, operated in the United States producing more than 8.6 million barrels of craft beer. Today's beer drinkers can choose from any number of different styles of beer, from the traditional American light lager to English-style porters and stouts, to more exotic varieties such as pale ales, barley wines, wheat beers, lambics, and saisons. 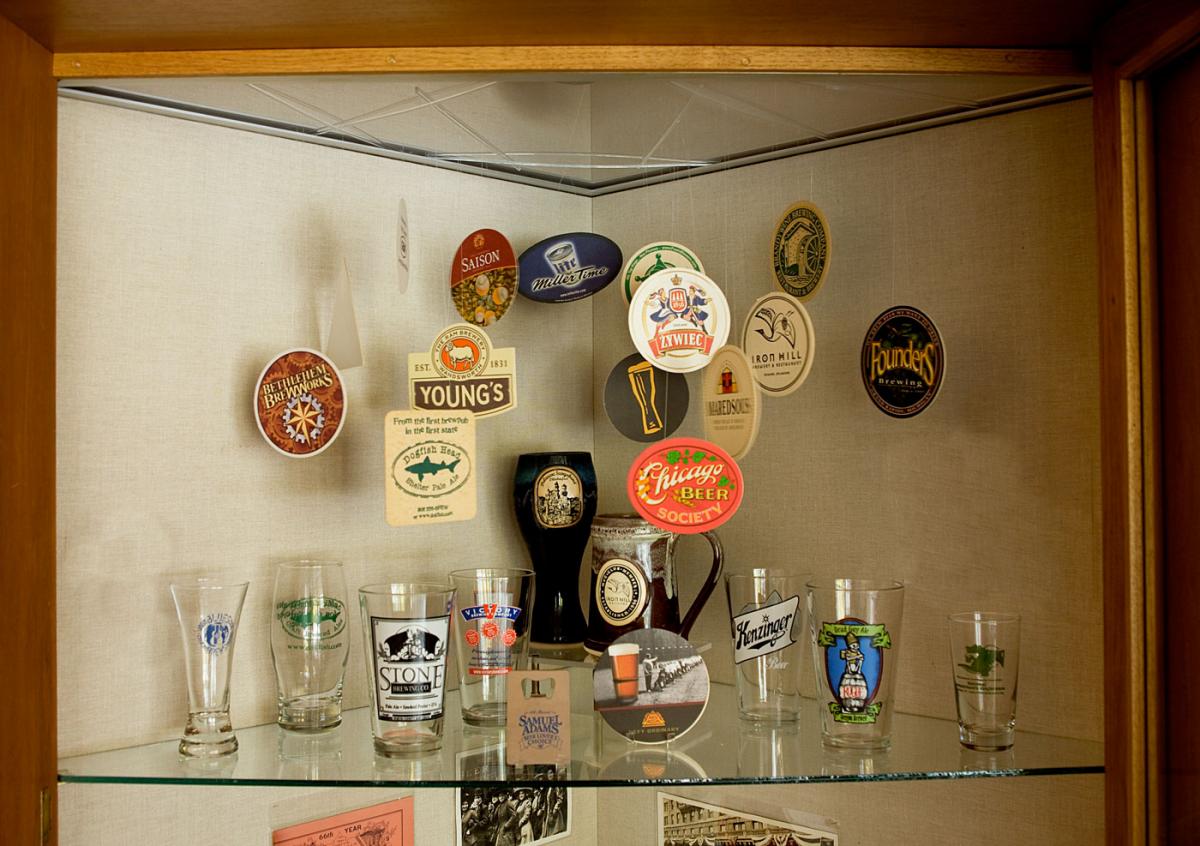