In the twentieth century, consumer research developed into a refined science, one that, in time, supported an entire profession. Early consumer research was based on simple observations of the types of people who appeared in one’s own store. Almost immediately, some basic consumer stereotypes formed as people (rightly or wrongly) categorized others with common personality traits and shopping habits.

This information then passed to producers, advertising agencies, and industrial designers. Design firms such as Irv Koons Associates, Inc. (founded in 1949) used the refined consumer categories to design product packages. To talk about and represent typical consumers, some companies invented fictive “average” characters, such as Mrs. Housewife. In other words, by midcentury consumers had themselves been “packaged.” 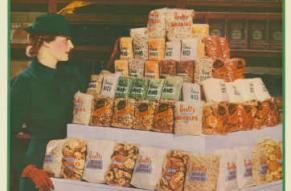 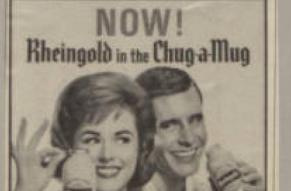 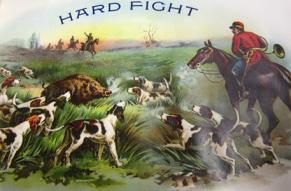 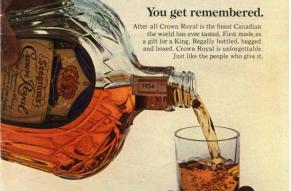 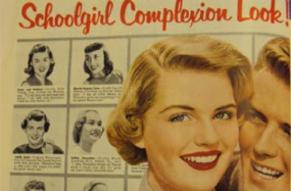 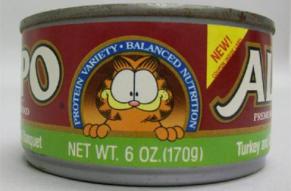