“It wasn't inevitable, cars and me.

“There was nothing in the genes or in the air to bend me to this lifelong passion.

"I come from a line of lawyers and businessmen, not mechanics or auto dealers. To them, the car was a thing to be used, not to be admired. Black was the color and sedans the conveyance. I was born loving cars, and then the catalogues that showed them.” 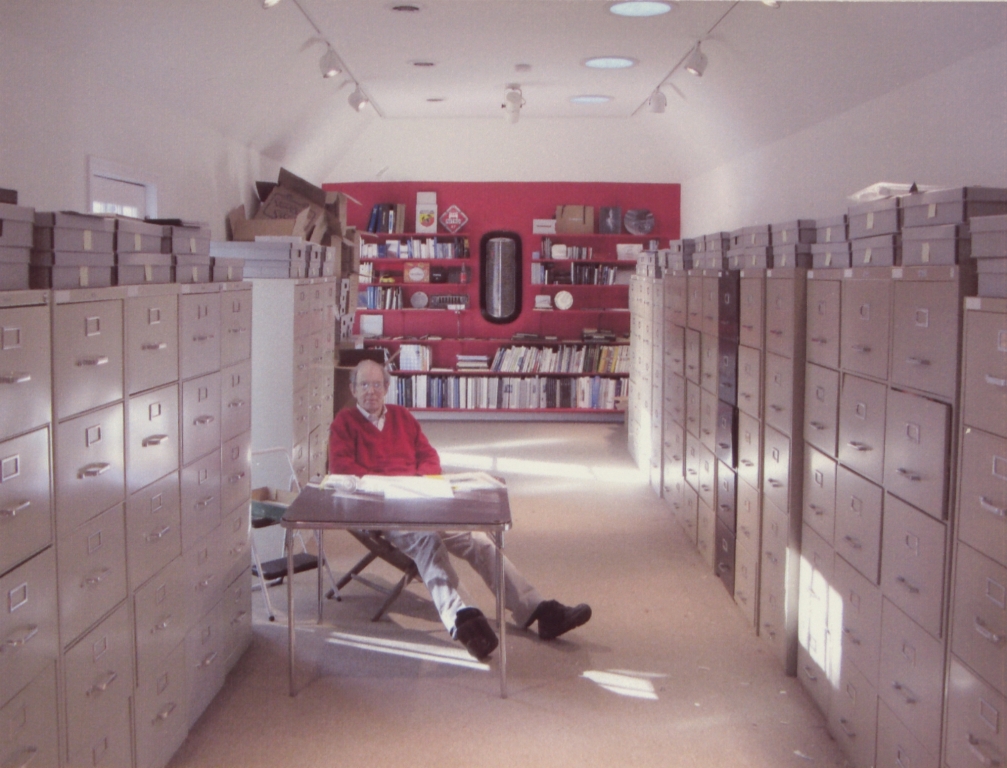 Mr. Vinson and his collection at home in Alexandria, Virginia

Born in 1933 and raised in Huntington, West Virginia, Z. Taylor Vinson graduated from Princeton University in 1955. After serving in the U.S. Army, which included assignments in Germany, he moved to New York City to work in advertising until 1961, when he completed requirements for a law degree from the University of Virginia.

Vinson practiced law with the firm O’Melveney & Meyers in Los Angeles, California and the International Finance Corporation in Washington, D.C. In 1967, when the new U.S. Department of Transportation opened, Mr. Vinson became a senior lawyer in the National Highway Traffic Safety Administration, a position he held until his retirement in 2003. He played a significant role in drafting regulations requiring high-mounted brake lights in the rear window of automobiles, which became mandatory for all cars sold in America beginning with the 1986 model year. Shortly before his retirement, he was drafting new safety regulations governing tires.

While automobiles framed his professional life, they also shaped Vinson’s active private life, as well, which centered on his transportation history collection. Collecting was an interest that started early in his life. At the age of four, Vinson was introduced to automobile literature when he was given a 1938 Ford trade catalog. Vinson had transformed himself into a collector by the time he turned seven, when he began attending automobile shows to accumulate the sales literature. He would beg his parents to drive him to Huntington’s “Automobile Row,” where Vinson would gather literature of the latest model year from the dealerships located there. By the age of fourteen, Vinson was writing to the British, French, Italian, and Czech embassies in Washington, D.C. to request the addresses of automakers in those countries from whom he could obtain literature.

As he grew older, Vinson collected trade literature from sources beyond automobile manufacturers and dealers, including the community of fellow collectors and memorabilia dealers, who often met at auto shows and auctions. He eventually amassed so much material that he built an addition to his Virginia home to store it all, which he referred to as his “Autotorium” (pictured above).

Collecting brought Vinson into contact not only with the automobile’s enthusiasts, but also with its historians. He served as president of the Society of Automotive Historians from 1993 to 1995 and served as the editor of its journal, Automotive History Review, from 1995 to 2009.

Z. Taylor Vinson bequeathed his collection to the Hagley Library. He died in 2009 at the age of 76.

"Collector Profile: Z. Taylor Vinson," from an interview with The Automotive Chronicles, April 2004