While at Clark College, Memeger took an English class taught by M. Carl Holman. Holman, who began teaching at Clark College in 1948, had become increasingly engaged with civil rights during a time on campus when Memeger recalls a number of faculty "were really afraid of getting involved."

After leaving Clark in 1962 to join the staff of the U.S. Commission on Civil Rights, Holman went on to lead the National Urban Coalition from 1971 until his death in 1988. His obituary in the Washington Post reported that "he was sometimes described as the godfather of the civil rights movement." Later in life, he promoted a "dual literacy" program for Black children that included an emphasis on science, math, and technology.

In the following clip, Memeger recalls the profound influence Holman had on his life, as well as his own participation in student-led protests: 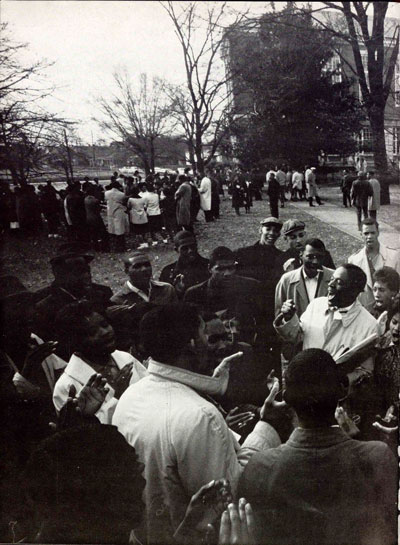 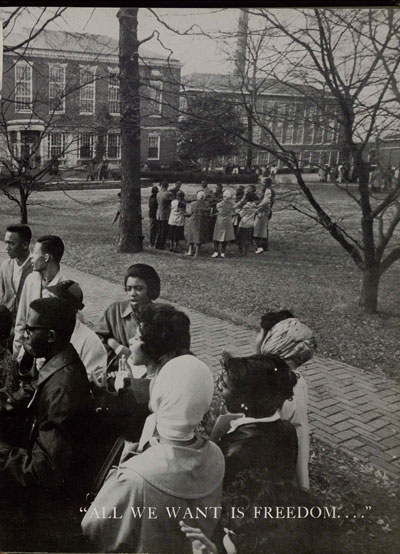 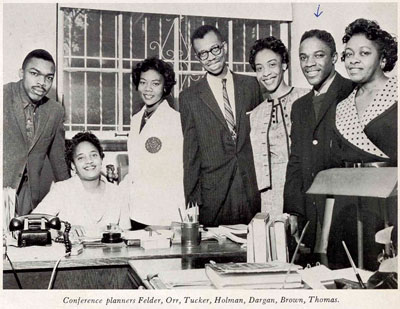 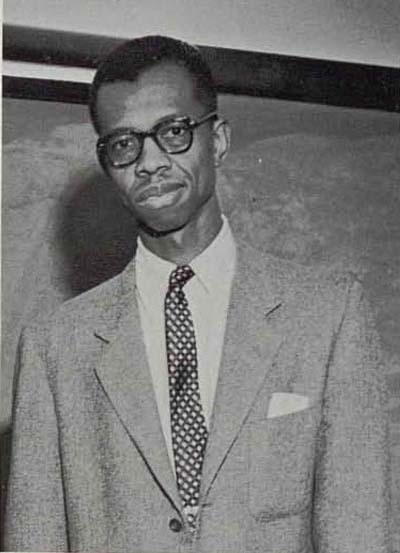 For more about M. Carl Holman, read his obituary in the Washington Post on August 11, 1988