Dr. Wesley Memeger was educated in the segregated school system in Florida.

He attended high school at Excelsior in St. Augustine, Florida, and graduated in 1957 near the top of his class. He also played football, and while he didn't think himself a "very good player," he said in his interview, "I tried. I think this follows my life throughout. I was always willing to give things a try."

The grounds of Excelsior had been the location of a segregated school since 1901. Excelsior was the first Black public high school in St. Augustine. The former school building is now the Lincolnville Museum and Cultural Center with a mission " to preserve, promote and perpetuate over 450 years of the African American story through the arts, educational programs, lectures, live performances and exhibits."

In this clip, Memeger talks about how his daily walks to Excelsior contributed to developing his mind for a career in science: 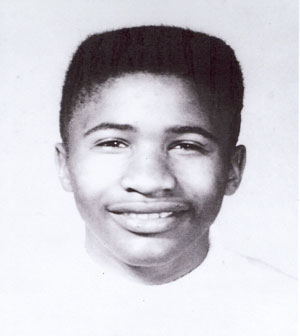 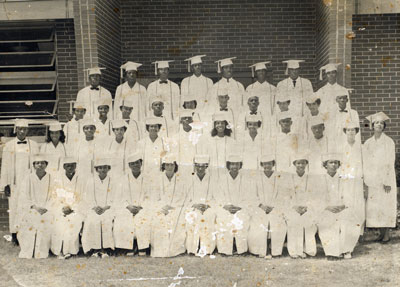 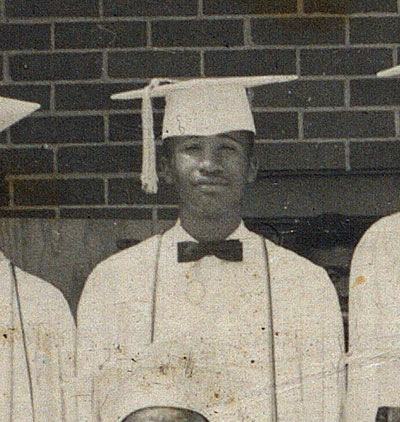 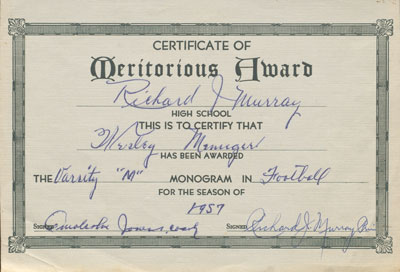 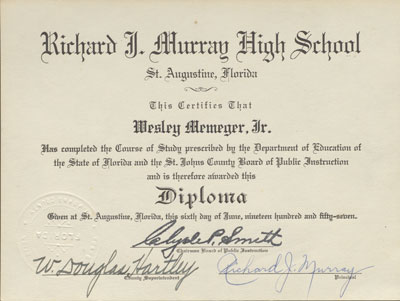 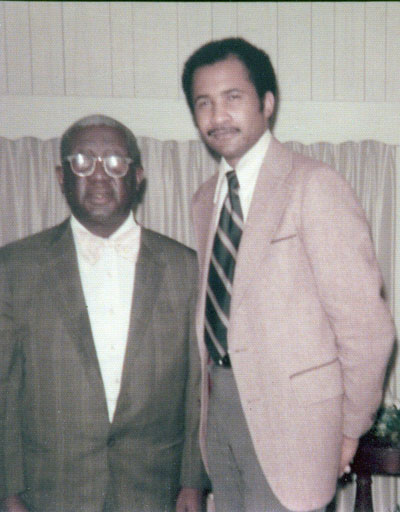