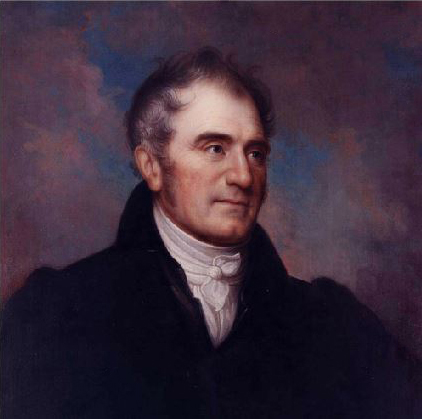 The powder company of E. I. du Pont de Nemours & Co. was organized in Paris in 1801 and incorporated in the United States in 1802.

Eleuthère Irénée du Pont was authorized to construct the mills and administer the business. 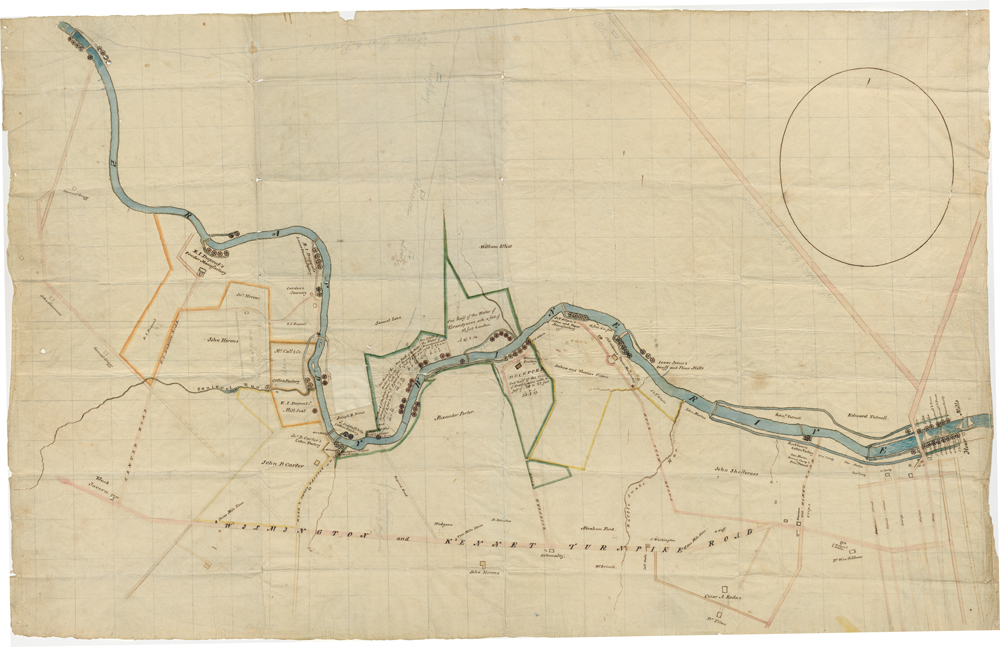 Du Pont purchased property from Jacob Broom on the Brandywine River near Wilmington, Delaware to build his gunpowder manufactory. 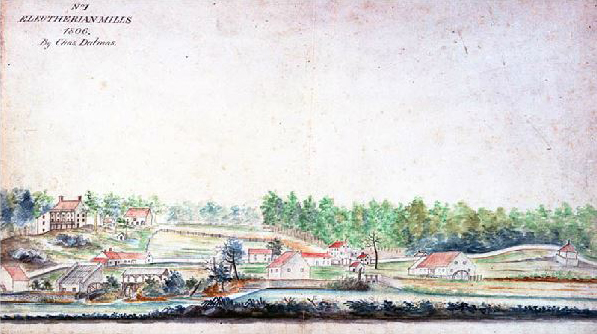 DuPont began construction of his gunpowder factory, which he named Eleutherian Mills, in the summer of 1802. 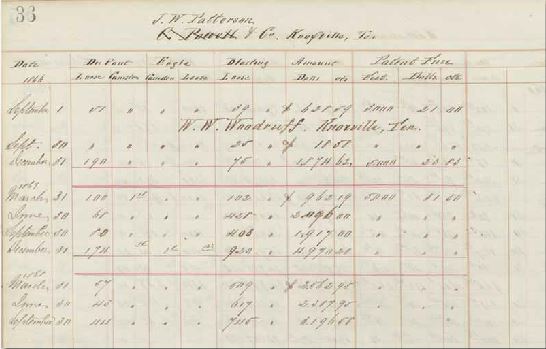 Sales agents were hired to sell and market powder locally in cities throughout the United States. These agents would play an important role in the success of the company. 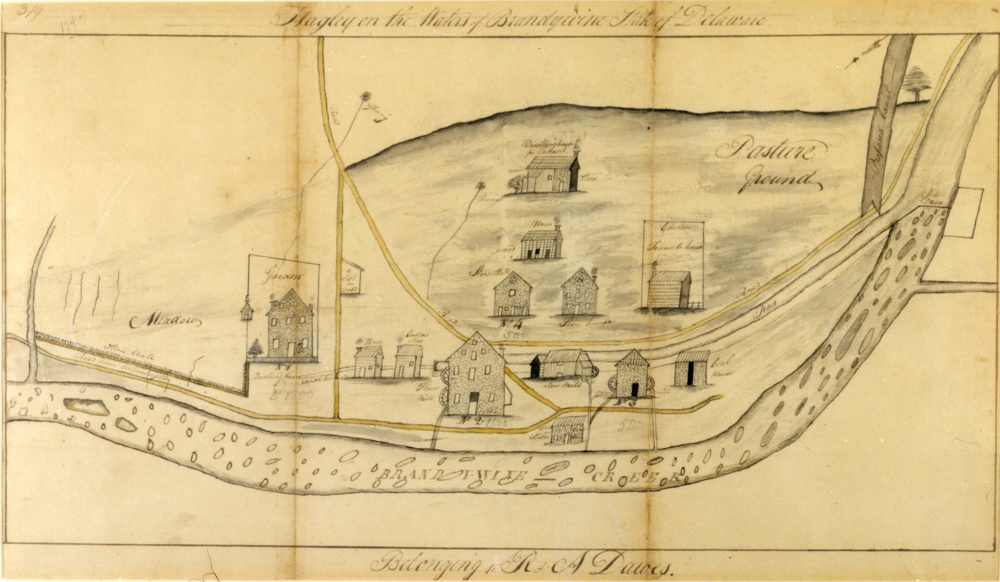 DuPont purchased 62-acres of land adjacent to Eleutherian Mills to build a new powder yard, which was called Hagley Yard.

Why did they call it Hagley?
The Delaware "Hagley" most likely took its name from an English estate that was well-known in the eighteenth century. There is no other recorded use of that name in either Europe or North America.

The name "Hagley" was already in use well before E.I. du Pont purchased the land. Documents from this time described the property as "Hagley an Est[ate]."

The earliest recorded use of the name is from 1797. That year Philadelphia Quaker and merchant Rumford Dawes, who owned the land, applied for insurance on buildings at "a place called Hagley situated on Brandywine Creek."

Images: Survey map of Hagley, the area DuPont purchased to expand operations. The sketch is where the name "Hagley" was first recorded. 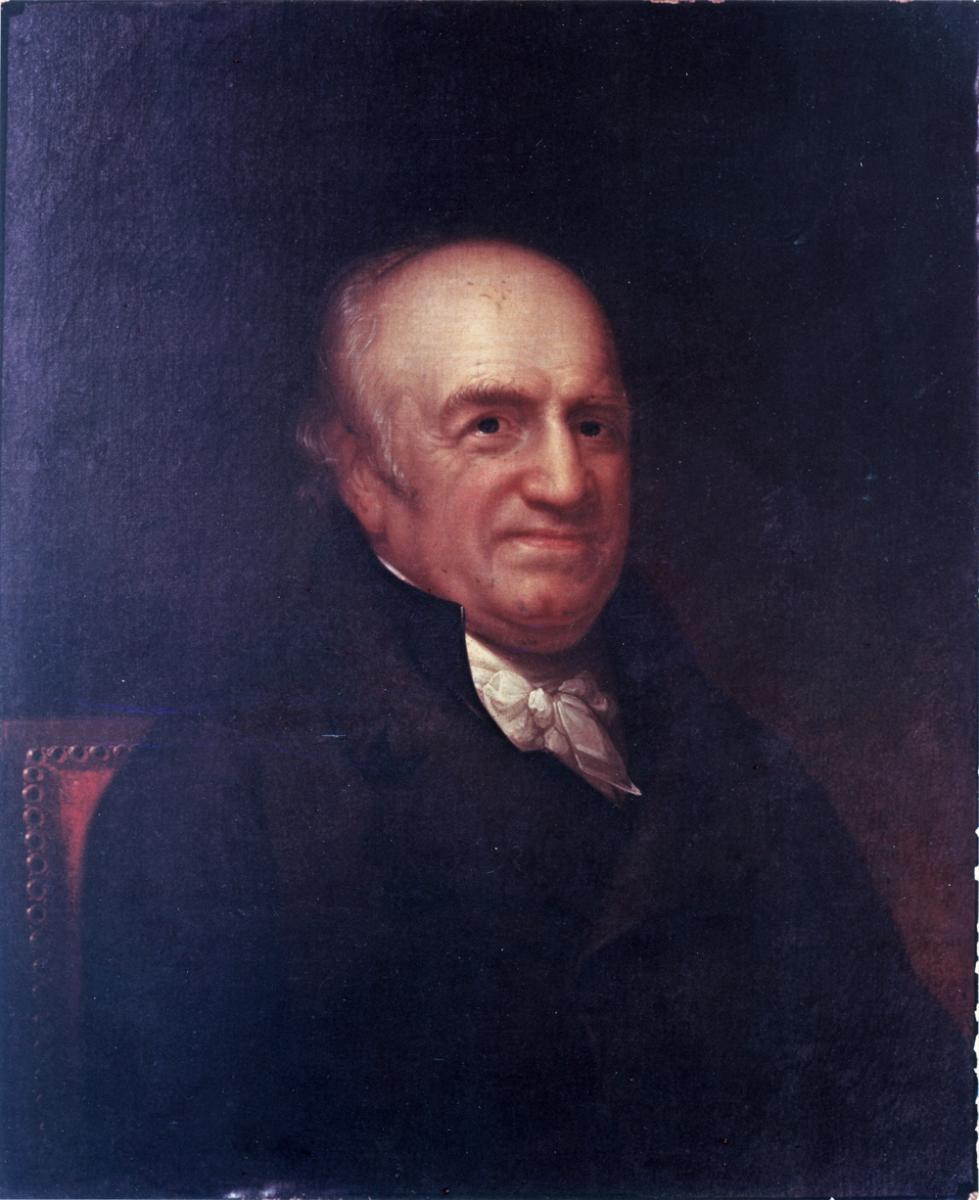 Pierre Samuel du Pont de Nemours died at Eleutherian Mills on August 7, 1817, after helping fight a fire in the factory. He was the first du Pont to die as a result of a powder yard accident. 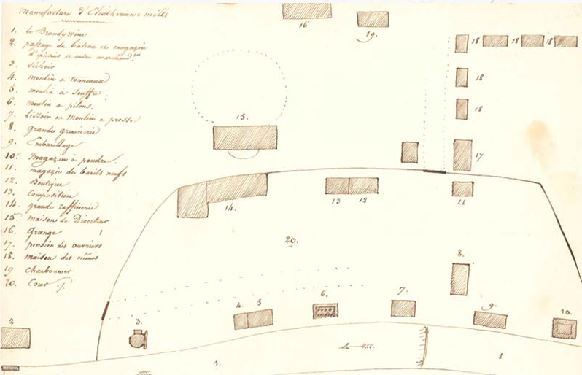 The "Great Explosion" on March 19, 1818 killed 34 people and was one of the most devastating for the Company.

Image: Layout of the Eleutherian Mills by Gabriel Denizot. Many of the buildings shown here were destroyed in the 1818 explosion. 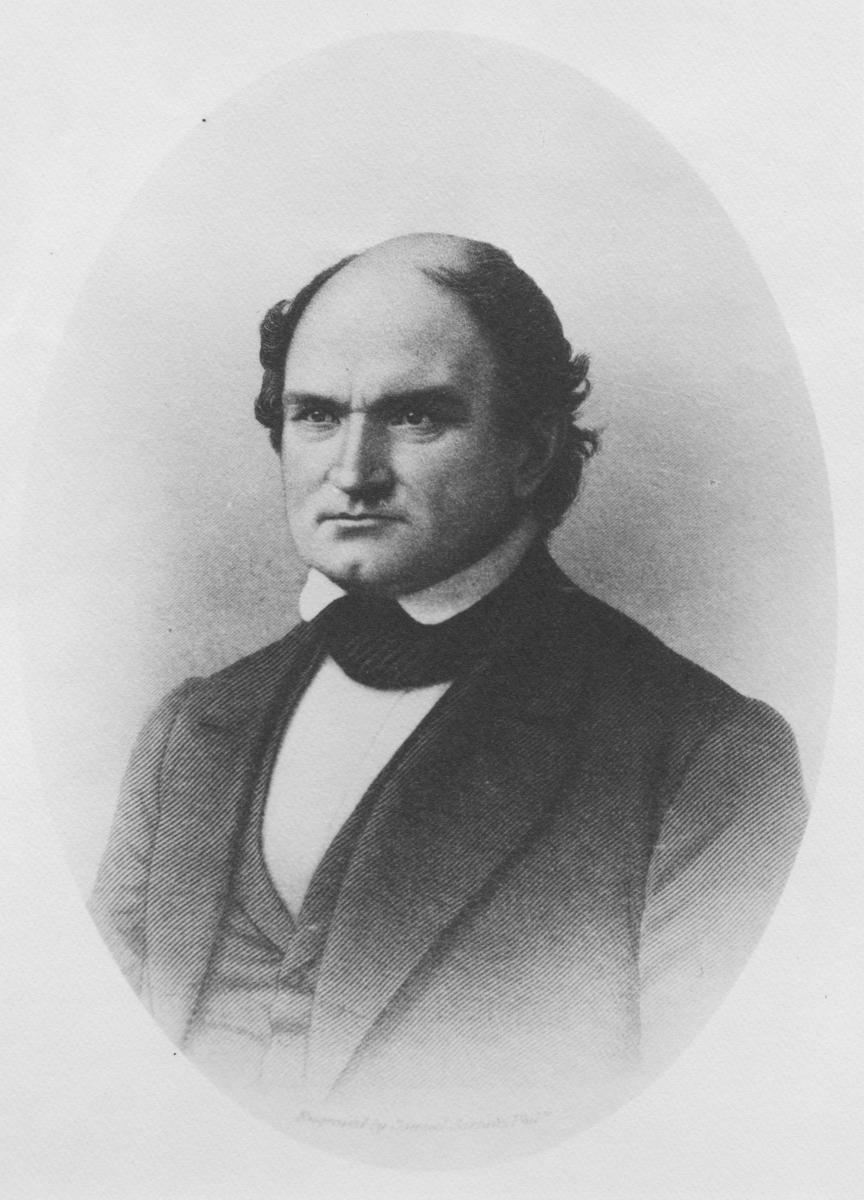 Alfred Victor, E.I.'s son, became the head of the Company.