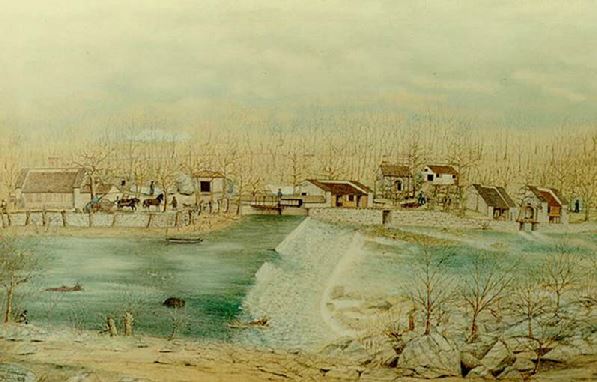 The Lower Yard, down river from the original powder yards, commenced operation in May 1839. The new yard significantly increased DuPont's production capacity. 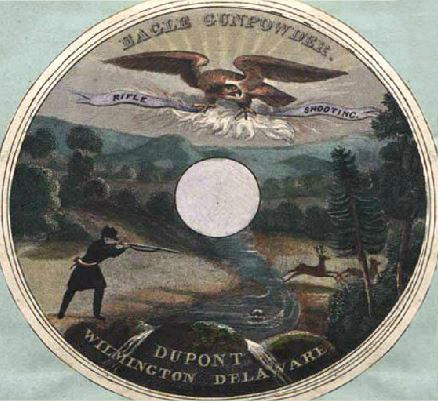 With the increased demand for powder in the wake of the Gold Rush, DuPont established an agency for powder sales in California.

This was DuPont's first major agency on the West Coast. 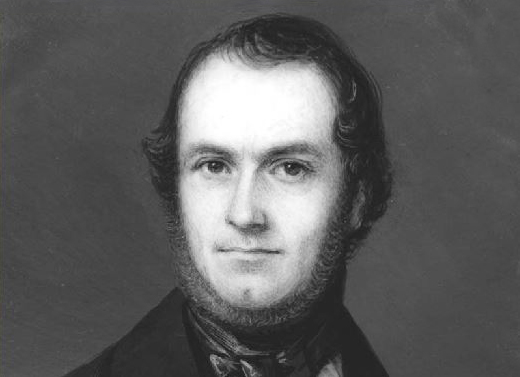 Alfred Victor du Pont retired as head of the Company. He was succeeded by Henry du Pont. 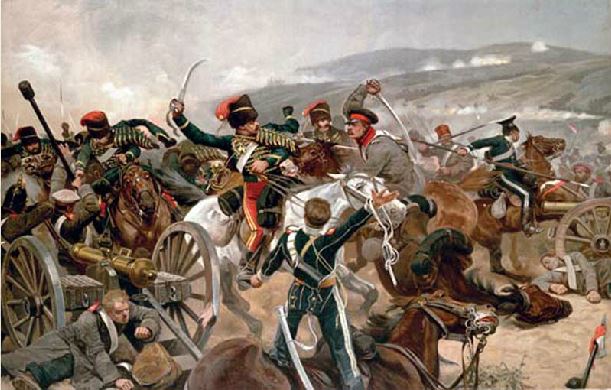 The DuPont Company had contracts with foreign governments for powder during the Crimean War.

Image: Painting of the charge of the Light Brigade at the Battle of Balaklava. 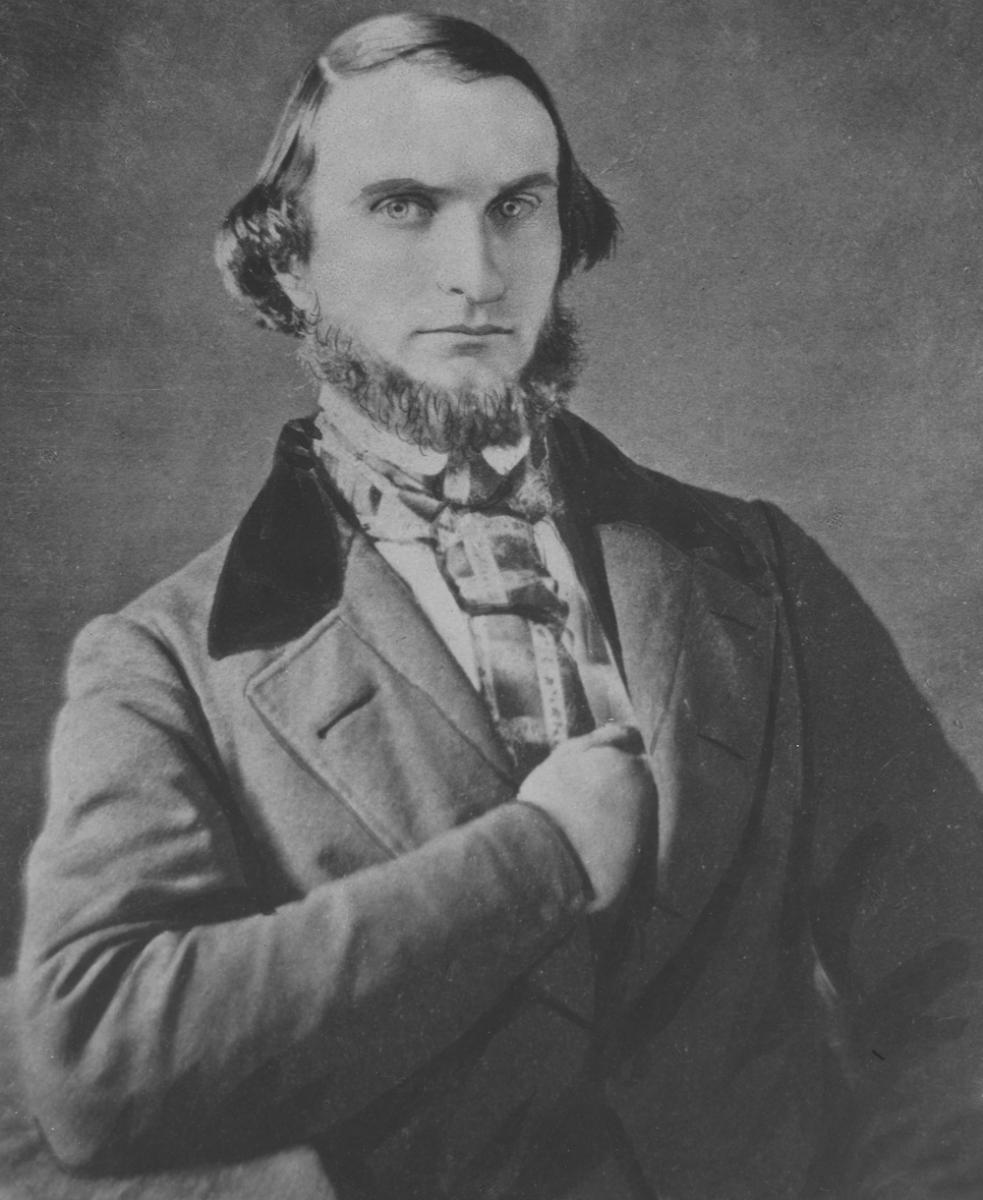 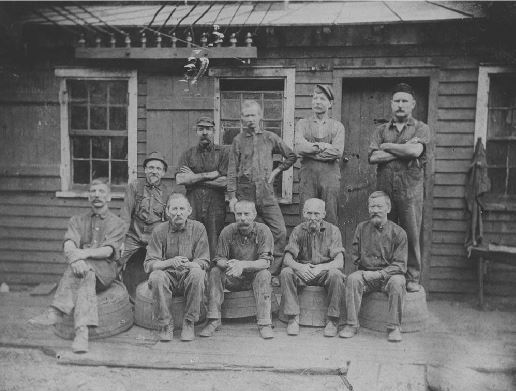 Image: Powder workers at the Wapwallopen Mills, circa 1880.