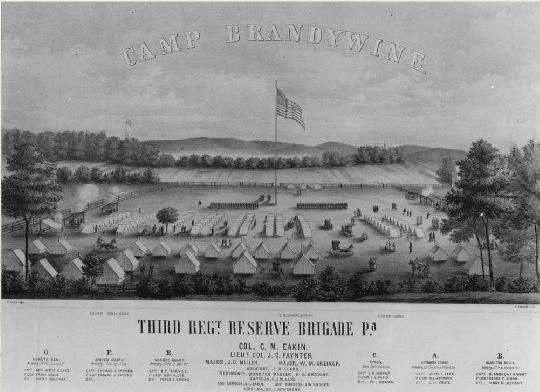 DuPont became one of the chief suppliers of black powder to the United States military during the Civil War.

Camp Brandywine was established to protect the DuPont gunpowder factory in Wilmington, Delaware. 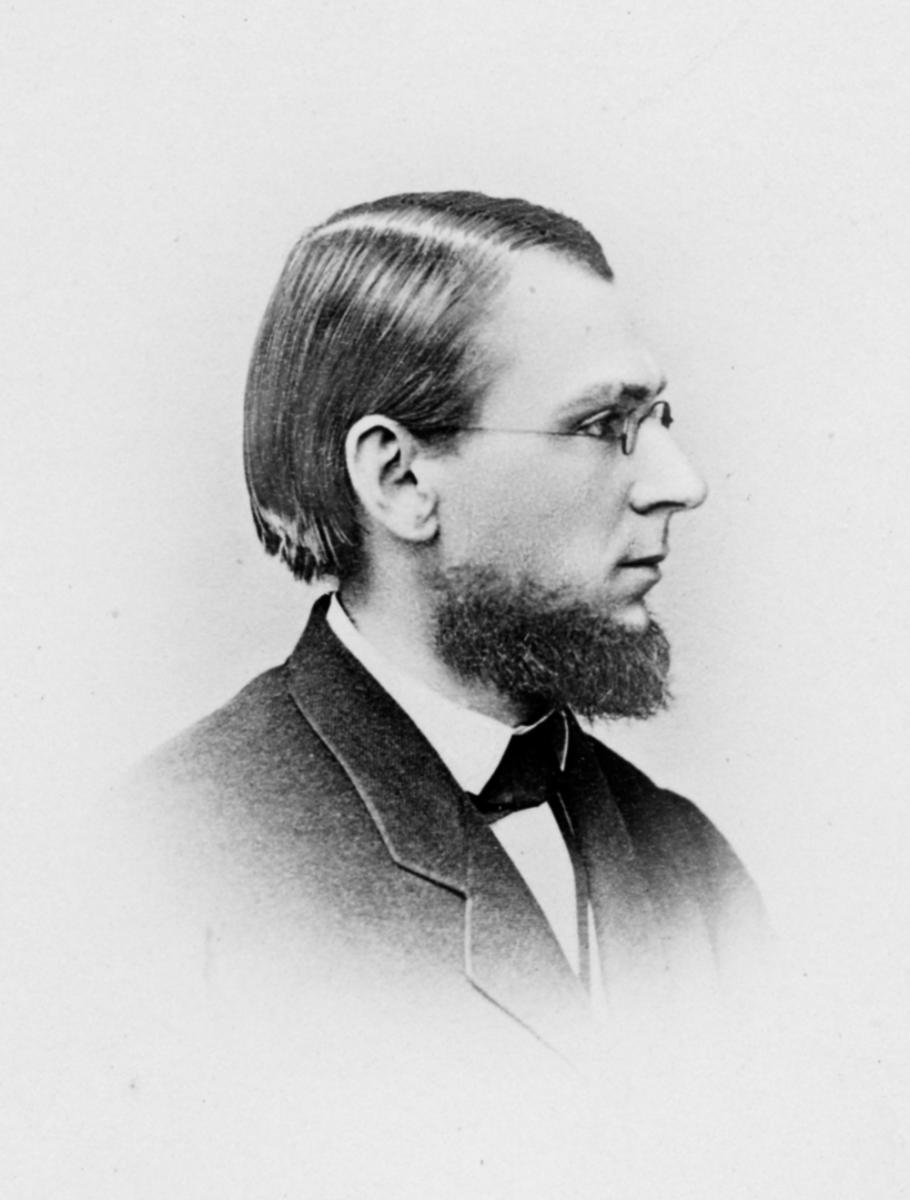 Lammot du Pont traveled to London to negotiate the purchase of saltpetre for the United States government. These talks were critical to the Union war effort. 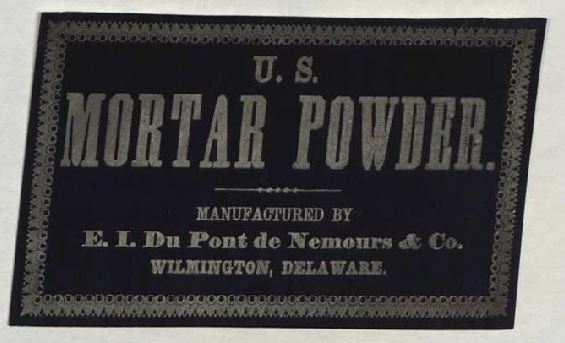 The U.S. government sold Civil War surplus gunpowder from 1866 to 1874. The powder drove down gunpowder prices, hurting DuPont and other domestic gunpowder manufacturers. 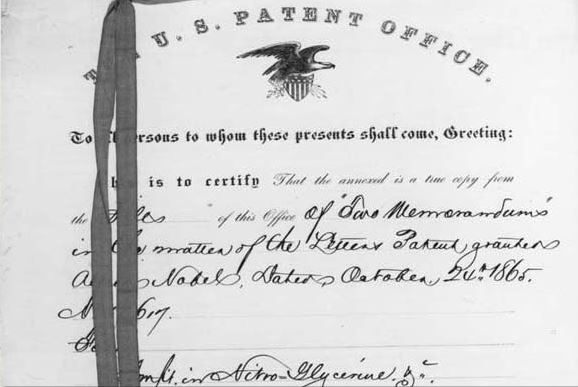 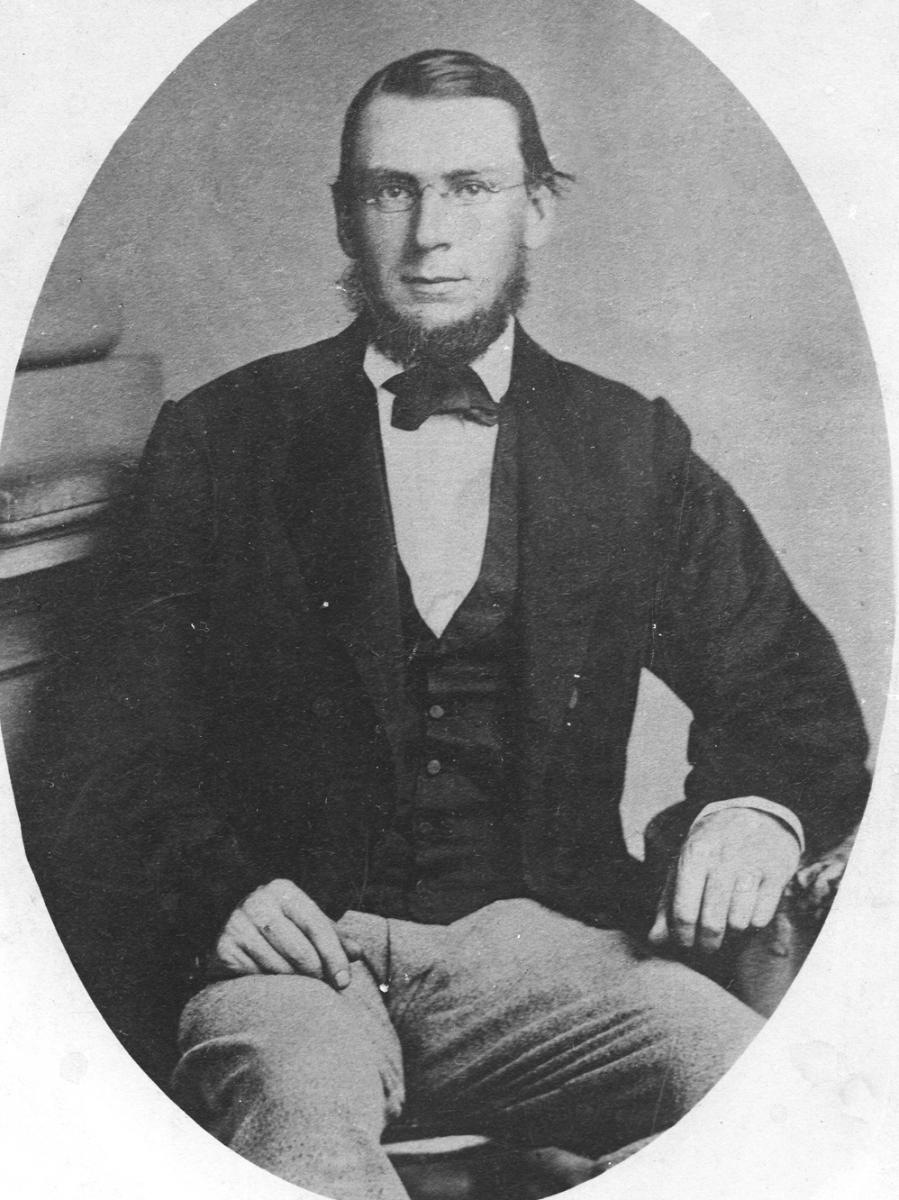 The association elected Lammot du Pont as its first president. He forcefully argued the need for the GTA. 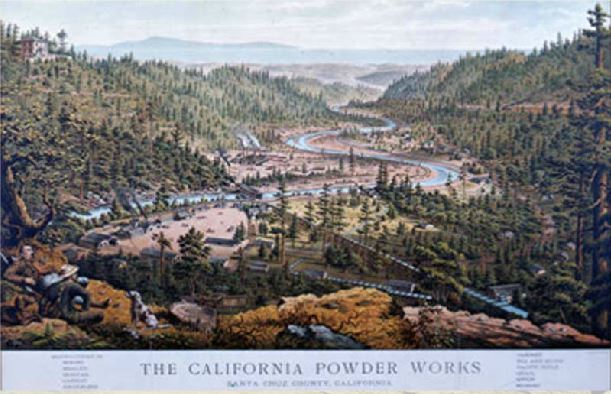 The DuPont Company purchased controlling interest in gunpowder factories throughout the United States. 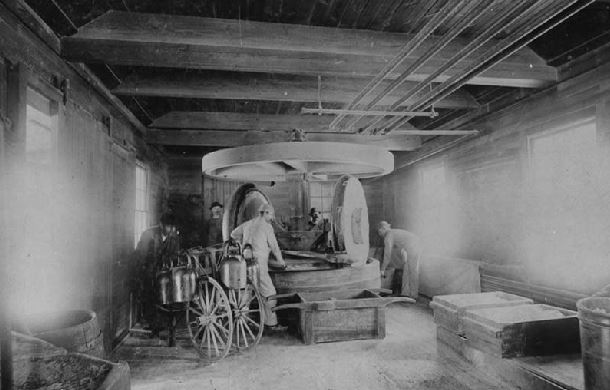 Lammot du Pont started the Repauno Chemical Company at Thompson's Point, New Jersey to manufacture dynamite. He died in an explosion there in 1884. 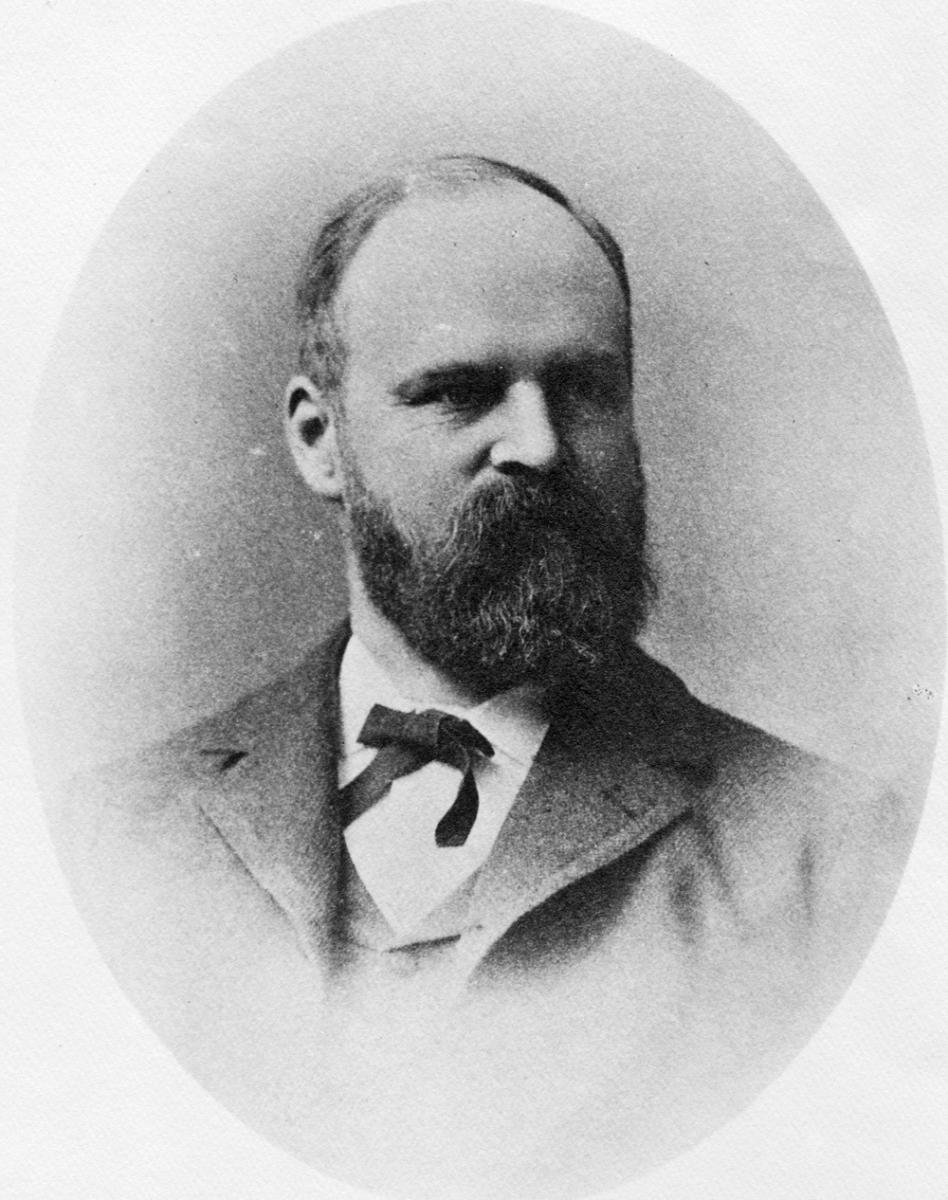