Dr. Memeger’s interest in science grew in tandem with his interest in art, and the two have been entwined throughout his life.

He began drawing as a boy and later found time during his off-hours as a DuPont chemist to draw, but he stopped sometime in the 1960s.

In the early 1970s, he met Grace McFarren, who operated a gallery out of the Wanamaker's Department Store in Wilmington. Memeger began renting and purchasing pieces through the gallery, and McFarren encouraged Memeger to consider making art again. Around 1980, he decided to take her up on the advice and has been painting ever since.

He's shown at multiple galleries and has even collaborated with his wife Harriet, a talented fiber artist herself, on a show at the Siegel Jewish Community Center Space Gallery in Wilmington.

In the following clip, Dr. Memeger speaks of his exploration of the “confluence between the science and art:” 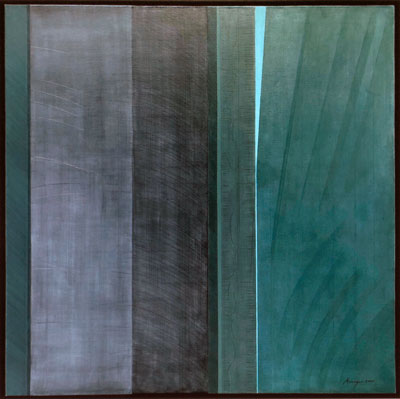 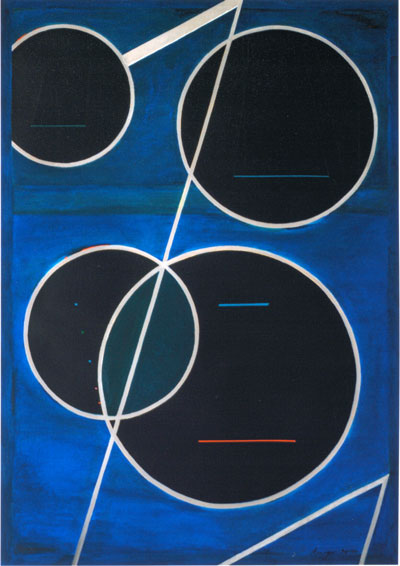 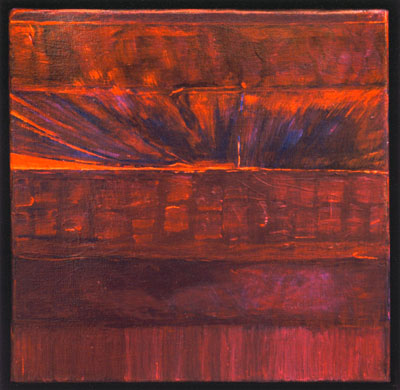 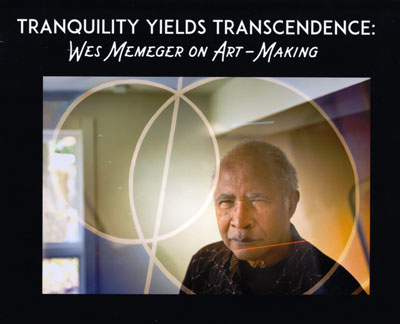