Selections from Hagley Museum and Library's archives and published collections on the history of American business, technology, and innovation. 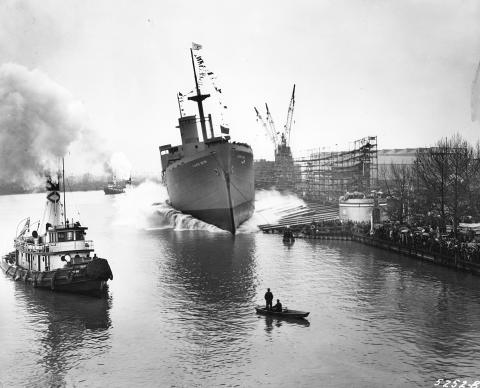 We’re making a splash this #MaritimeMonday. This photograph shows the launching of the Cape Bon in Wilmington, Delaware on April 17, 1943.

The C1-A freighter was built by the Pusey & Jones Corporation for the for U.S. Maritime Commission. The vessel was initially used as a freight ship, but was converted to a troop ship by Bethlehem Steel’s 56th Street shipyard in New York City in October of 1943.

Thereafter, the Cape Bon was operated by the Grace Line for the War Shipping Administration during World War II, traveling between ports in San Francisco, California and Portland, Oregon to sites in Hawaii, Guadalcanal, Japan, the Philippines, and various atoll islands in the Pacific Ocean before being scrapped in 1965.

For posts prior to October 2020, visit the Hagley Vault on Tumblr. 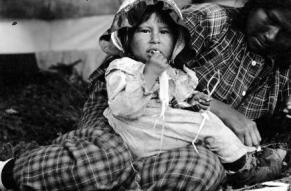 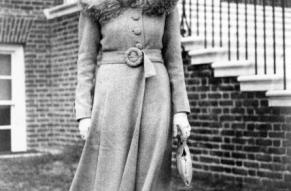 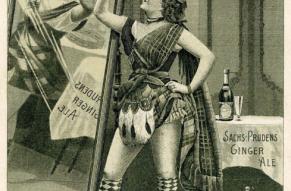 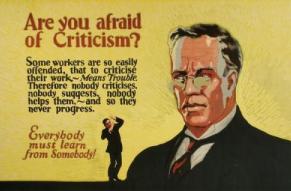 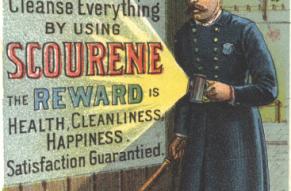 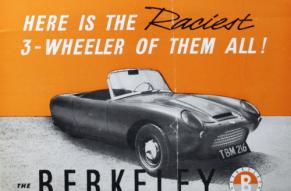 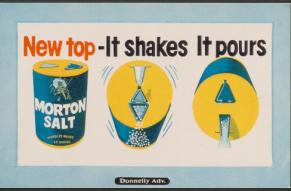 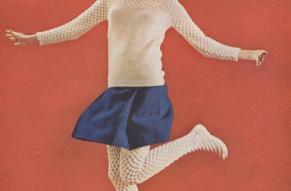 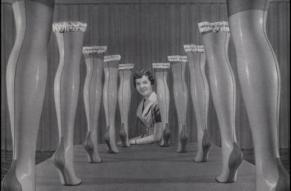 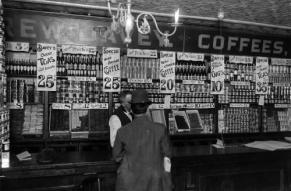