Fighting for the Union 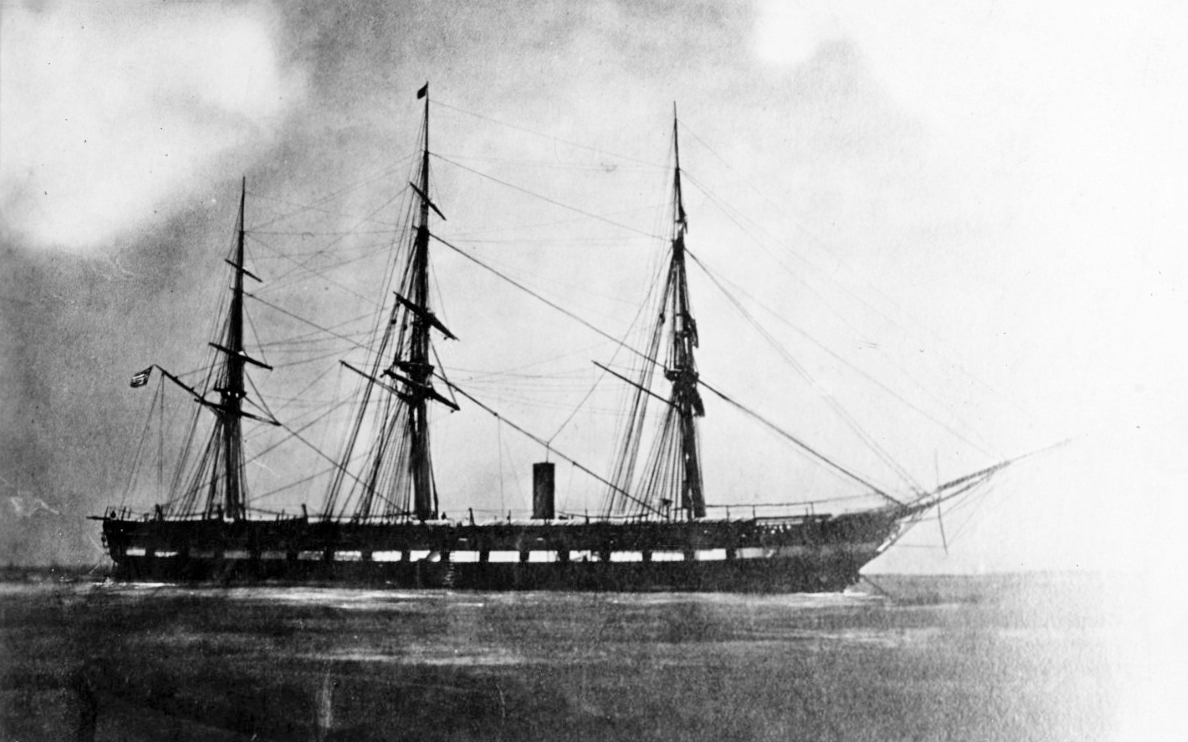 Robert Smalls' story did not end with the capture of the steamer Planter.

He remained with the USS Wabash (pictured, right) until August 1862, when he traveled to Washington, DC with the Reverend Mansfield French. French was a New York Methodist minister who, along with General Rufus Saxton, masterminded the "Port Royal Experiment," which was an effort to create self-sustaining communities for escaped slaves on abandoned plantations. French wanted to convince the government to allow black men to enter the U.S. military in South Carolina.

Soon after Smalls and French met with Secretary of War Edwin Stanton and President Abraham Lincoln, the War Department began enlisting contraband men into the U.S. Army. Following the meetings with Stanton and Lincoln, Smalls embarked on a speaking tour to New York.

In October 1862, Robert Smalls returned to Port Royal and resumed his duties as a pilot with the South Atlantic Blockading Squadron. He used his knowledge of South Carolina's coastal waterways to assist the Navy's operations between Charleston and Savannah, Georgia. During this time he also opened a dry goods store in Beaufort, South Carolina (where he was born in 1839) to serve the area's black residents. 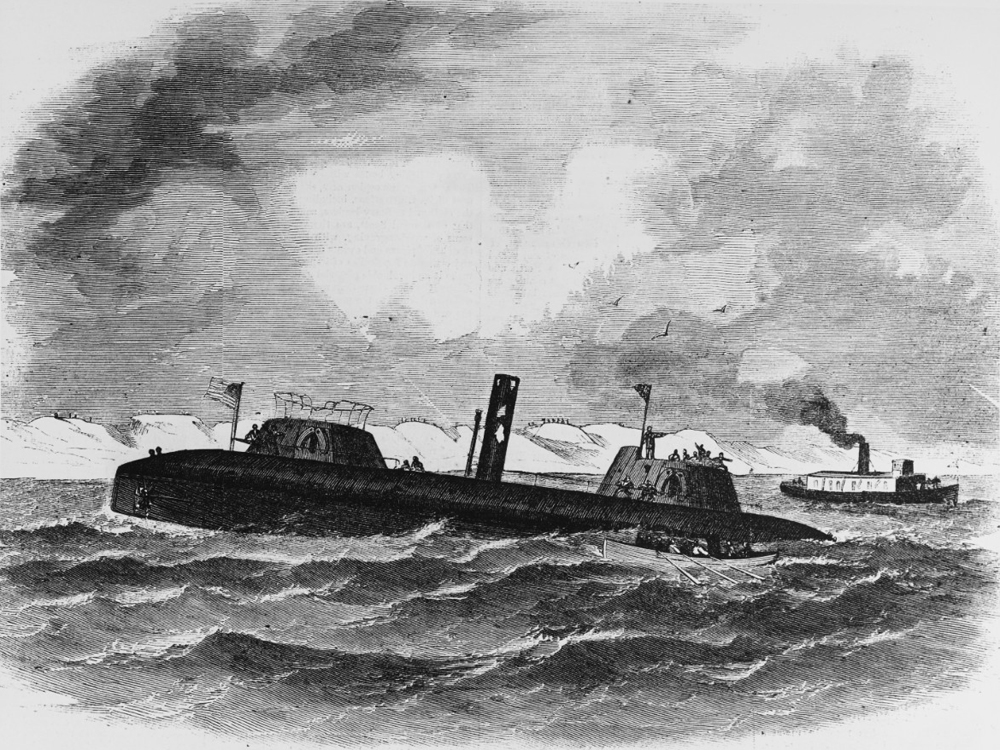 One of Robert Smalls' most hazardous assignments with the U.S. Navy was during Rear Admiral S. F. Du Pont's 7 April 1863 attack on Charleston Harbor. Smalls piloted the ironclad USS Keokuk (pictured, left) under the command of Commander Alexander C. Rhind. When Du Pont's flotilla stalled, Smalls steered the Keokuk past the other ironclads and took the lead in the attack. He broughtKeokuk within 600 yards of Fort Sumter.

Confederate projectiles struck the ironclad more than ninety times, many of these hitting below the waterline. Rhind ordered the vessel to withdraw after around thirty minutes of fighting. Smalls piloted Keokuk out of range of the Confederate guns so the crew could try to repair some of the damage. Despite their best efforts, USS Keokuk sank in Charleston Harbor the next morning. Robert Smalls and Commander Rhind were commended for their tenacity during the attack and efforts to save their ship.

Read about Robert Smalls' return to the Planter...