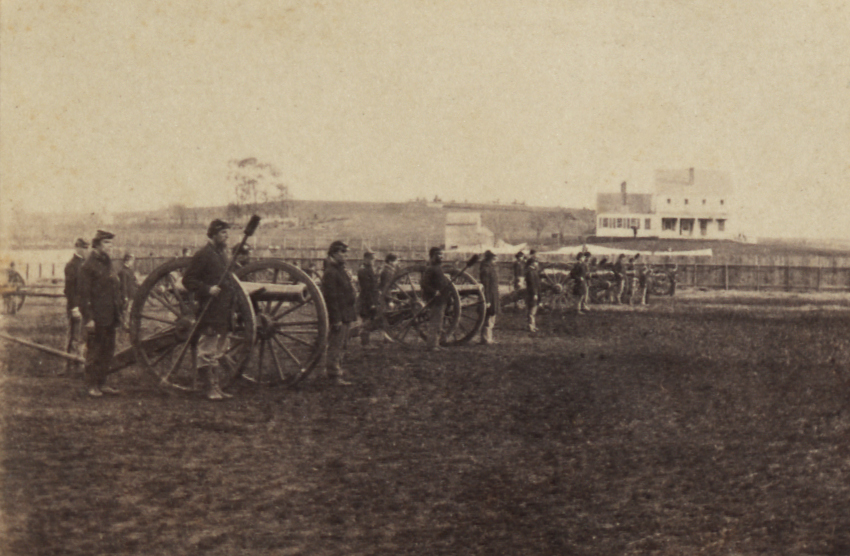 The story of the du Ponts during the Civil War would be incomplete without mentioning the soldiers who served with family members, or the powdermen who worked in the DuPont powder yards.

Several of these soldiers served with light artillery officer Henry A. du Pont, fighting bravely at the Battle of Cedar Creek in 1864. Others served in home guard units or the Independent Infantry Company, which consisted mostly of DuPont Company employees.

The powdermen who worked at DuPont also made important contributions and sacrifices during the Civil War. Those who worked in the powder yards helped the company fill increased government orders for munitions. DuPont employees also found other ways to support the Union war effort. In 1862, for example, many participated in a relief drive to benefit soldiers' families and war widows.

Click on the names in the sidebar to the right to learn more about how these soldiers and powdermen became a part of the du Pont story.