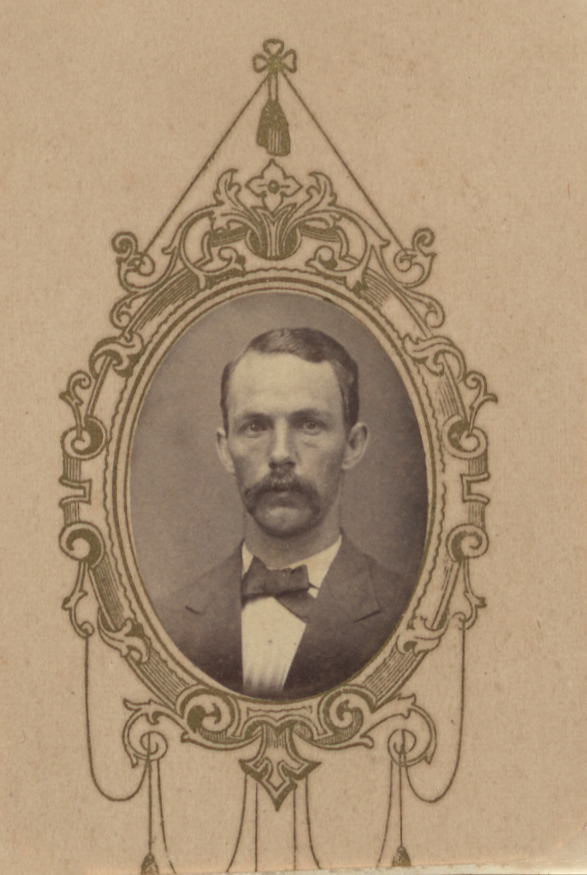 William S. Safford (pictured) enlisted in the U.S. Army on 22 January 1863 at Fort Hamilton, Brooklyn, New York. Lieutenant Henry Algernon du Pont, then serving as Assistant Adjutant General of the 5th U.S. Artillery, completed Safford's enlistment paperwork. Safford was from Glens Falls, New York, had light hair, fair complexion, was around 5 ½' tall, and was listed as being a laborer before enlisting. Army officials assigned Safford to the 6th Platoon in the Left Section of Battery B, 5th U.S. Artillery.

William Safford did his initial training with the 5th Artillery at Fort Hamilton, and then went into the field with Battery B in July 1863. He traveled with the battery through Pennsylvania, Maryland, Virginia, and what would become West Virginia for the remainder of 1863 and the first months of 1864. Safford reenlisted at Martinsburg, Virginia (later West Virginia) on 28 February 1864 for a term of three years. This time Lieutenant Charles Holman, one of the regiment's recruiting officers, filled out Safford's paperwork.