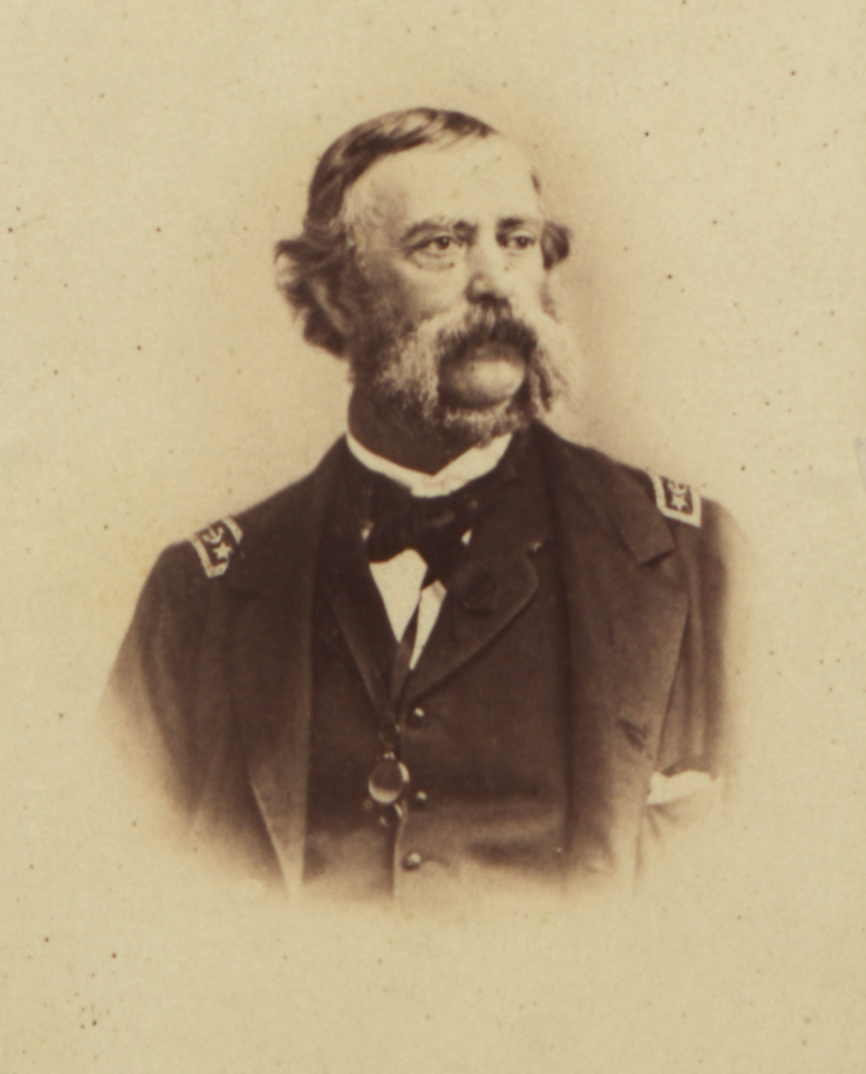 Smalls told Samuel Francis Du Pont (pictured), commander of the U.S. Navy's South Atlantic Blockading Squadron, that he worried more about the U.S. Navy shooting at Planter than the Confederates. Their plan for a Confederate attack was clear: they would use the Planter's armament of two heavy cannons to fight as long as they could and then sink the steamer with everyone aboard.

Smalls and his accomplices would rather die with their families trying to escape than return to Charleston and face certainly terrible retribution. As for the U.S. forces, Smalls hoped that he could replace the Southern ensigns with a white flag quickly enough to avoid cannonading from the blockading ships.

Flag Officer Du Pont praised Robert Smalls for his heroism and promised to take care of him and his accomplices. Du Pont made Robert the pilot of his flagship, USS Wabash, and allowed the rest of those who escaped on the Planter to settle in U.S.-occupied territory near Port Royal.

On 30 May 1862, the U.S. Congress passed an act for the relief of Robert Smalls and thePlanter crew. This legislation directed the Navy Department to appraise the steamer and its cargo and pay them one half of the value. S. F. Du Pont was charged with obtaining the appraisal and dividing out the money. The vessel and cargo were valued at $9168, leaving $4584 for Smalls and his crew.

Robert received $1500 and the rest split among the crew and their families.

Read about how Robert Smalls served the Union after his daring escape...